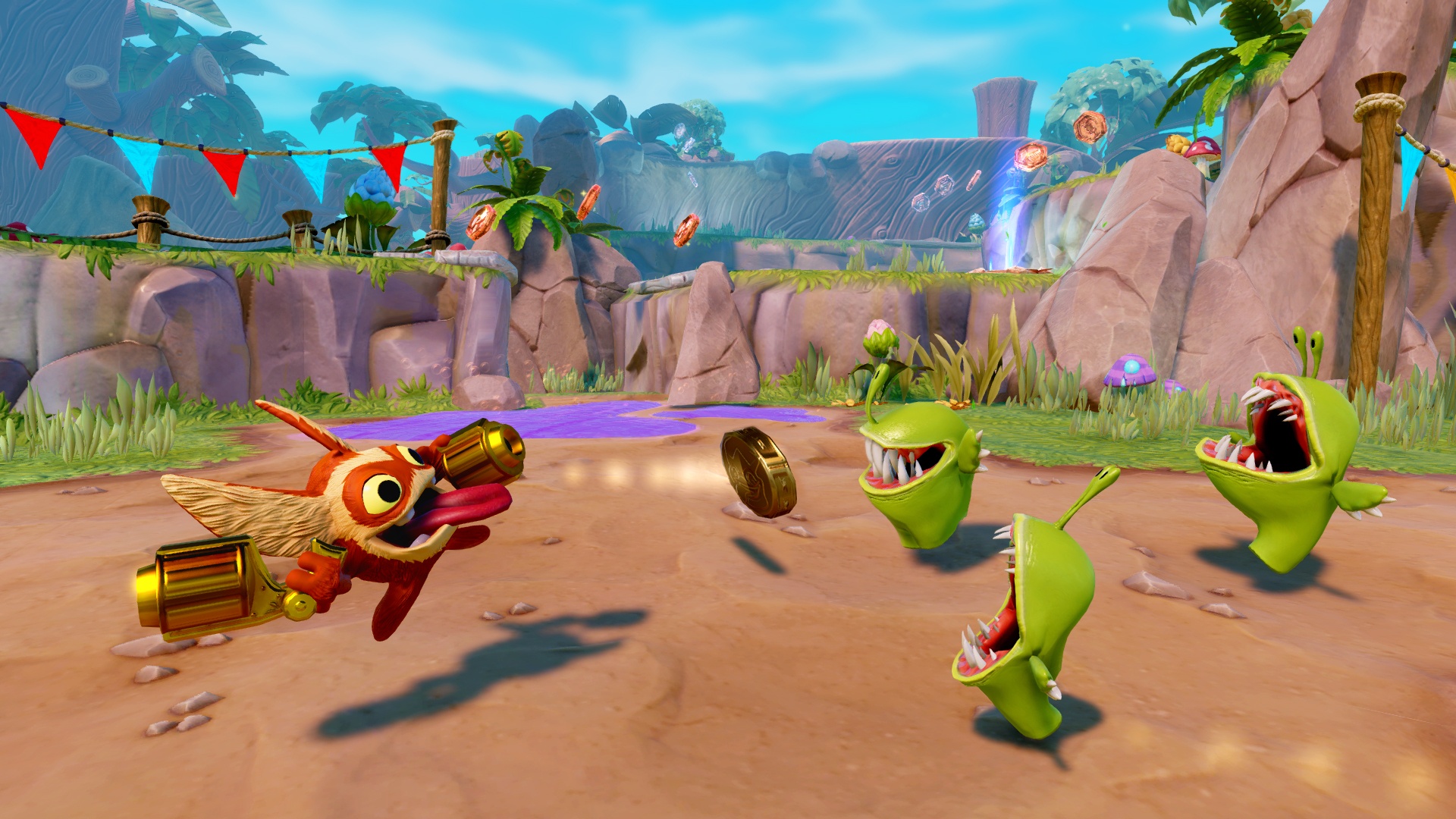 It’s been a while since I’ve actually had the time to write my little piece about my upcoming weekend, but today is the day where I finally pull my finger out and give you all a little insight into what I have planned.

It makes a change for me, but I’ve actually got 3 “bigger” titles on the go at the same time. PS+ was really kind to me during May, as of course I was going to do Wreckfest, but also I got drawn into the Battlefield 5 boosting sessions within our Discord.
I’m pleased to say that both titles are almost ready to have the Platinum popped, as soon as a worthwhile milestone comes around.

The weekend however will mostly be spent playing Fall Guys….. I’m sure you’ve all heard by now about the game that was extremely difficult to get the Platinum on got a lot easier over the past week or so with the “Infallible Glitch”. Of course I had to jump on the bandwagon….. Only 14 more wins to go….

Update from April 2nd 2021: The “MXGP3 – The Official Motocross Videogame” platinum was of course achieved, but to add to that I also put together a little Trophy Guide for you. Feel free to check it out.

Everybody is ready for the weekend! I’m out of my slump, games are fun, and I just want it to be nighttime so I can sit down in the dark, grab my big ol’ bag of toys, and sit in front of my dimly lit television, and play Skylanders!

I started it last night as my “I need a break from Kingdom Hearts 3” game, but I felt like such a kid last night. Taking all my toys out of my toy box, lining them all up, and then figuring out what ones to play with. So this weekend will be spent playing Kingdom Hearts 3, and Skylanders Trap Team, And maybe a little bit of Call of Duty Cold War with a friend on Saturday, if our adult lives let it happen.

Update from May 14th: I actually did play A Way Out! I half enjoyed it, but I thought “It Takes Two” is easily the superior Hazelight game. I also did start Kingdom Hearts last weekend as well, and beat Dream Drop Distance. It was pretty fun!

My weekend is finally filled with a game from a series that I loved, Call of Duty: WWII. This is not really my favorite Call of Duty, but it’s the game I’m currently trying to platinum and 100% with some friends. So let’s hope we can get some success in the zombies! But for me, this weekend is mostly for doing the campaign and to try and get every trophy in there with maybe some of the multiplayer ones.

Update from May 14th: I actually did what I had planned! I got my Spyro 1 and 2 platinum and might get my Spyro 3 platinum pretty quickly after the release of this. So let’s keep this streak going!