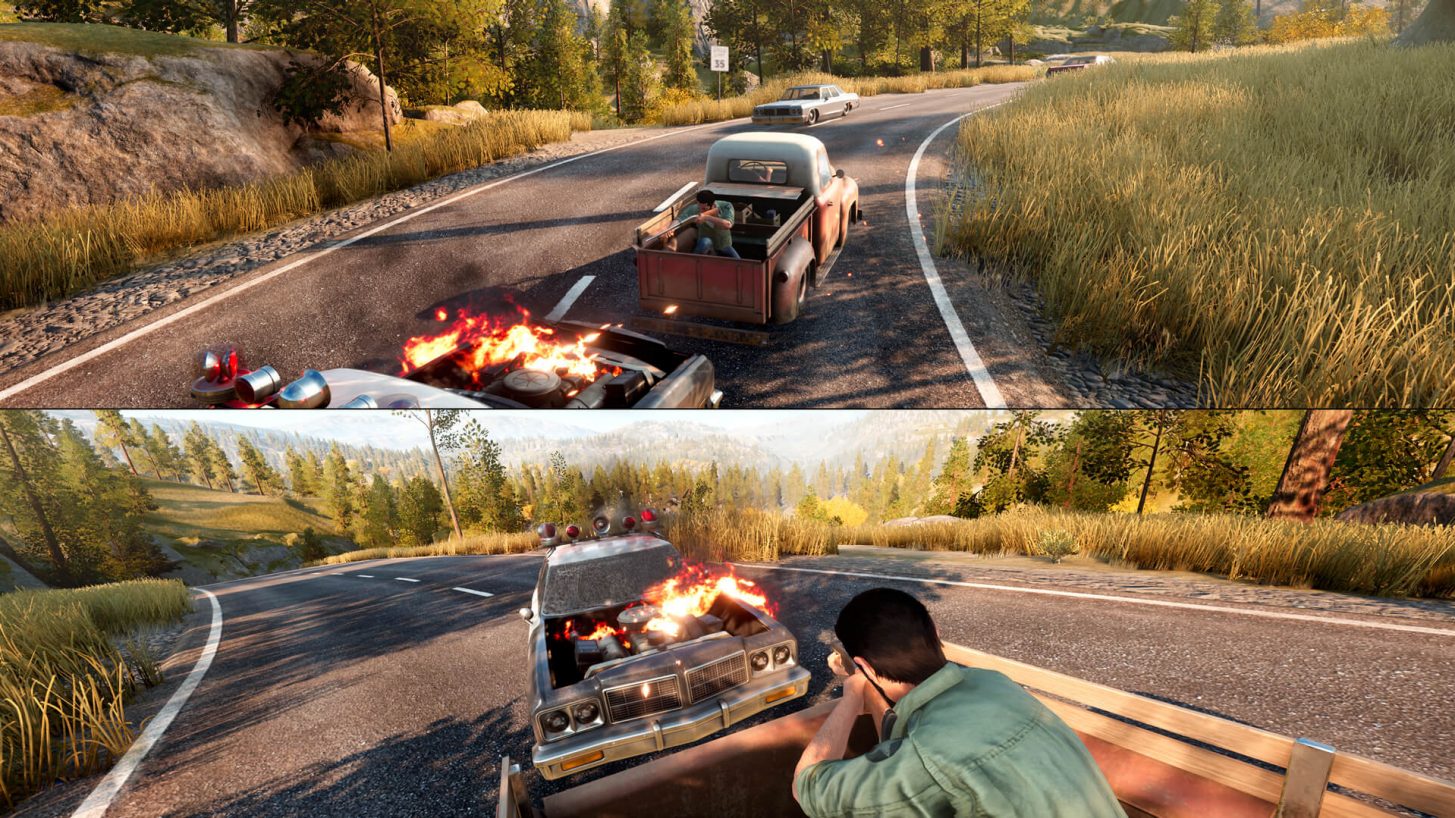 I’ll be spending a few days writing out a trophy guide for a game due to release May 21st called Cosmic Top Secret about the life/family/secrets of the game creator Trine Laier, and will be published via Nakana.io who previously brought us other beautiful games like Journey of the Broken Circle, and Arrog.
Cosmic Top secret is a very unique game in all ways, visually surreal but wonderful in a paper cut-out cardboard world, purposeful in it’s design to represent how fragile as paper we and the world can be. The other greatly original thing about this game is the story itself, a very interesting and personal true story about Trine’s real journey to try and uncover truths about her parents involvement in the Danish Intelligence during the Cold War. Trine also bares all on her own secrets too, making this a really quite touching documentary/biographical interactive game. This game has already won multiple awards proving it really is a superb example of indie excellence that you really won’t want to miss.

Later on in the weekend I’d like to play some more of Resident Evil Village because I still have so many trophies and playthroughs that I need to do! I think I’ll go in for the RES classic ‘knife only’ trophy run next… Wish me luck!

It’s the weekend and I’m really unsure of what I want to do with my time. I think I may have honestly hit my first ever moment of video game burnout. Other than playing A Way Out this weekend, I’m really unsure of what I’m going to do. I want to start Kingdom Hearts, but I just don’t have the motivation to do so. But I know when I start it, I would have tons of fun. It’s just the matter of hitting that start button…..

For me, this is another weekend filled with some of the Spyro Reignited Trilogy! I’ve played the games when it came out about 2 years ago but now on my current PSN, I really want to get the platinum trophy for the whole series again. I loved them back then so I hope I don’t get burned out by them as I did with spider-man.

Update from May 7th: Just like a lot of the weeks, nothing is going the way I planned to. I didn’t manage to do Infamous and also not sea of solitude, sadly that game was not playable on ps5!