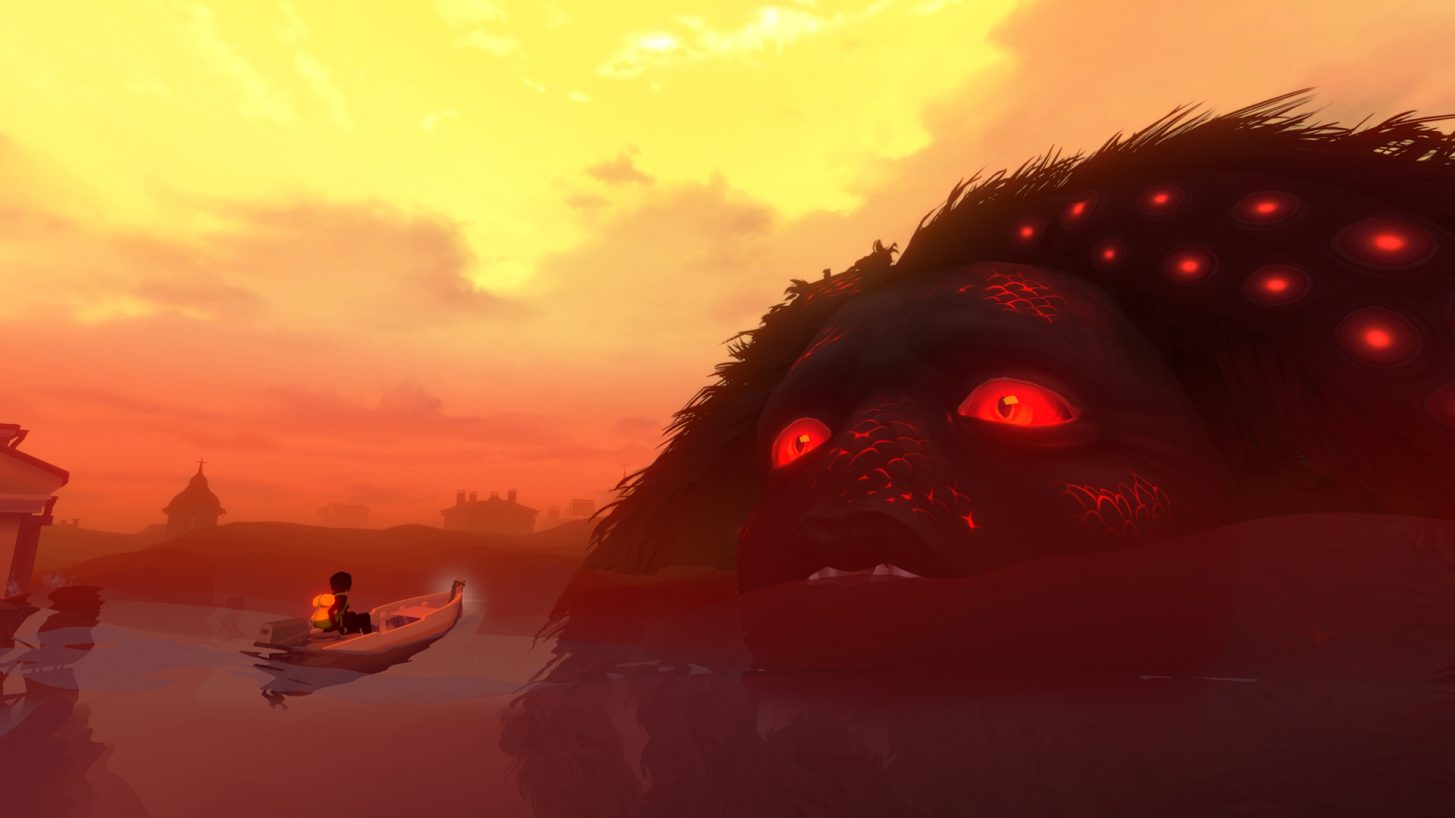 Another weekend means another day of Fall Guys Boosting! It’s not the most fun thing to do but the new season dropped this week with squad mode and that is a lot of fun to play.

I’m hopefully going to start a new game as well, it’s one I’ve been looking to play for a while but now that I got EA access for 1$ I finally have the chance to play it. Sea of Solitude is a game that isn’t that much on the surface but there is so much to it, other than the amazing visuals. For sure one of the better EA games in recent years.

Update from March 19th: Fortnite was fun, like always. Got some wins in, grinded out to level 37 already so i should be on the right track to hit max level this season.

Wow this weekend came around quick! I will be playing some more of Paradise Lost to finish up the guide I’m writing for you guys. It’s mainly a walking simulator, so nice and easy just enjoy the narrative journey it takes you on. It has a quite interesting story set in a world where the war (WWII) never ended. It is a pretty good and well-made game, nice graphics and gameplay, but I couldn’t help but wish there was a run button! Regardless it will only take you about 2-3 hours for 100% completion.

I will also be playing some more of a tasty new release for the trophy hunters… It will be only a 7-minute platinum! Omg! So I’ll be finishing up a lil platinum walkthrough for that, I will let the title remain a secret… Just keep your eyes peeled…
Finally for fun this weekend I will be joining our friends of the Dex community family for some more Fall Guys again! In the hope’s that I just might finally finish my last evil trophy needed for that platinum… Fingers crossed.

Coming up this weekend for me is a lovely Indie gem from QUByte Interactive called Tinker Racers.
Not a game that I saw any footage of leading up to the release, but with my love of racing games I could not resist this one.

If you’ve have not seen any of this game then check out the release trailer below. It’s got that Micro Machine type vibe, and looking at the trophy list, it’s going to be a fairly easy platinum.

Update from March 12th 2021: Unfortunately I got side tracked and did not even load Sir Lovelot onto the machine. I swear I’ll get back to it one day.

It’s wet and it’s storming, and it’s gonna be like that for the entire weekend! The perfect excuse to stay in and play as many games as I can! I don’t care who tries to stop me! I’ll probably bounce between 3 games this weekend. Beach Buggy Racing 2: Island Adventure, which I finished the Adventure Mode in, so now it’s just racing Championships left. Maneater, which I’m super close to finish and it’s such a good, fun game that honestly helps me relax. Then the last game in the rotation is Call Of Duty Black Ops: Cold War, which I’m trying to do the hardest trophy right away and it’s making me lose my absolute mind! But I’ll get there!

Update from March 12th 2021: I did play Anodyne 2. A whole lot of it. I beat it and finished the guide and review, that just so happen to be on the site! So check those out, plus play the game. It’s fantastic!