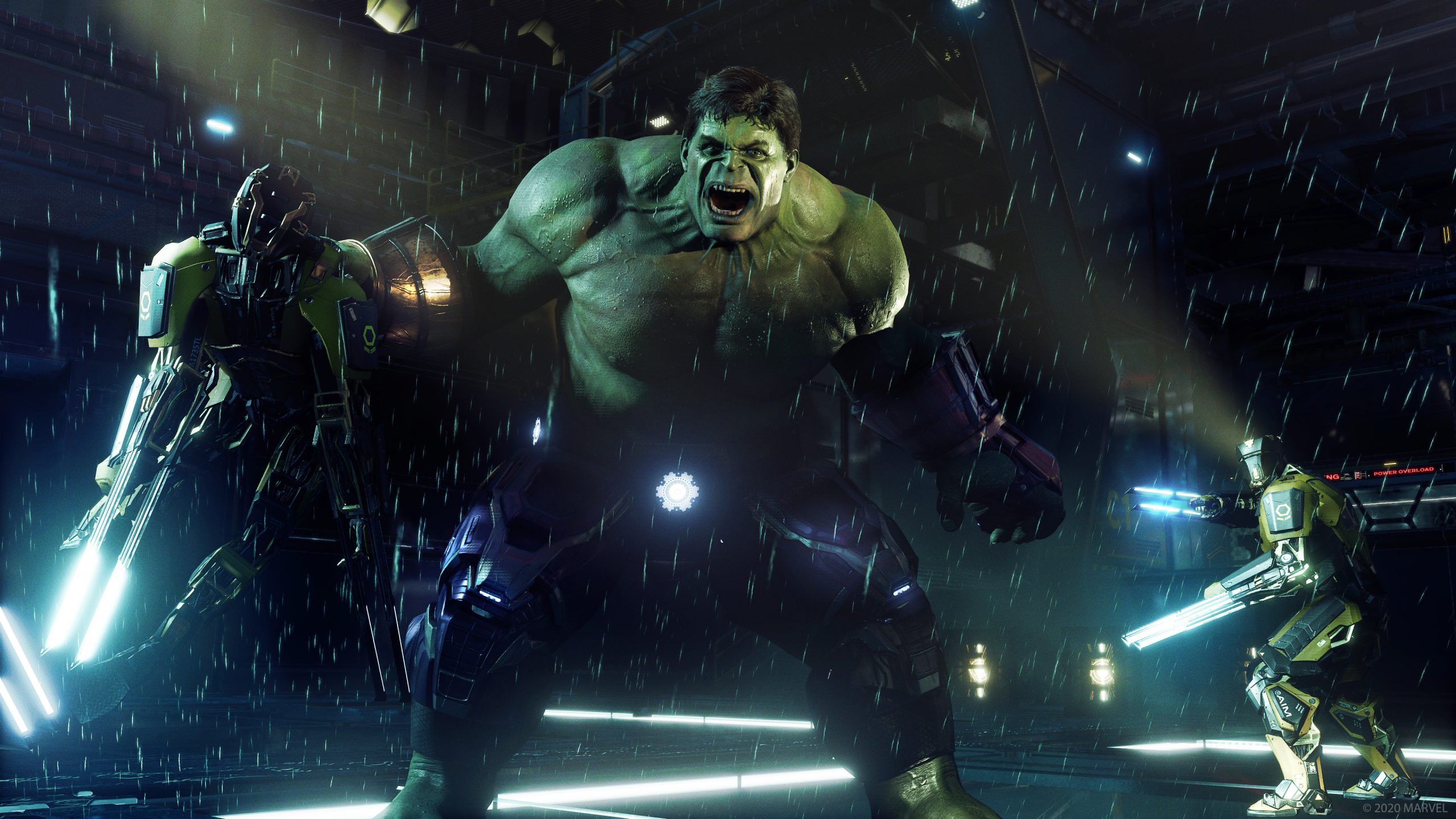 My week is exactly the same as last week, filled with pain and misery from both Fall guys and Avengers. Maybe a little bit of Fortnite in there as well because I really wanna hit level 100 on the battle pass, but that goal seems unreachable sadly.

Update from March 5th: well, my whole weekend was Fall Guys Infallible, its a bit of a pain but we got a lot of people the trophy!

The first nice weekend of the year is here! The sun is bright, birds are singing, and children can be heard, laughing and playing outside…no thanks! I’m gonna stay in and game! Nothing says weekend time like locking myself away for 48 hours! Oh wait that’s my life anyways. This weekend I’ll be focusing on trying to finish more of Resident Evil 6, and finishing my Hard run of Star Ocean 4!

Update from March 5th: As for an update about last week, I played a ton of Star Ocean 3 and got the platinum! Woohoo!

I’ve not played much other than the recent short indie titles I did some video’s for, like Bishoujo Battle Cyber Panic, Dreaming Sarah, & Journey of the Broken Circle. Out of those I must recommend JotBC, a wonderful tale of falling in and out of love, presented in both a serious and comical way. It was a really good platformer & narrative game, I loved playing it and totally see why it won the awards that it did 🙂

I also tried a lil indie horror I saw in the store called The Childs Sight… and it was horrible I deleted it so fast! lol sorry to whoever made it! It’s concept is like Emily Wants to Play, but worse. You’re a baby stuck in a crib, and just react to whatever RNG events occur and.. I died a bunch n just thought f*k this! Insta-deleted it before any trophies unlocked! So yea I’m not gonna recommend that one but maybe you’re feeling brave and wanna give it a go it was only £3.99 anyway haha… Here’s a trailer for you to make your own mind up!

Update from March 5th: Wait whut I have to do updates now?! But I don’t remember what I played last week! XD