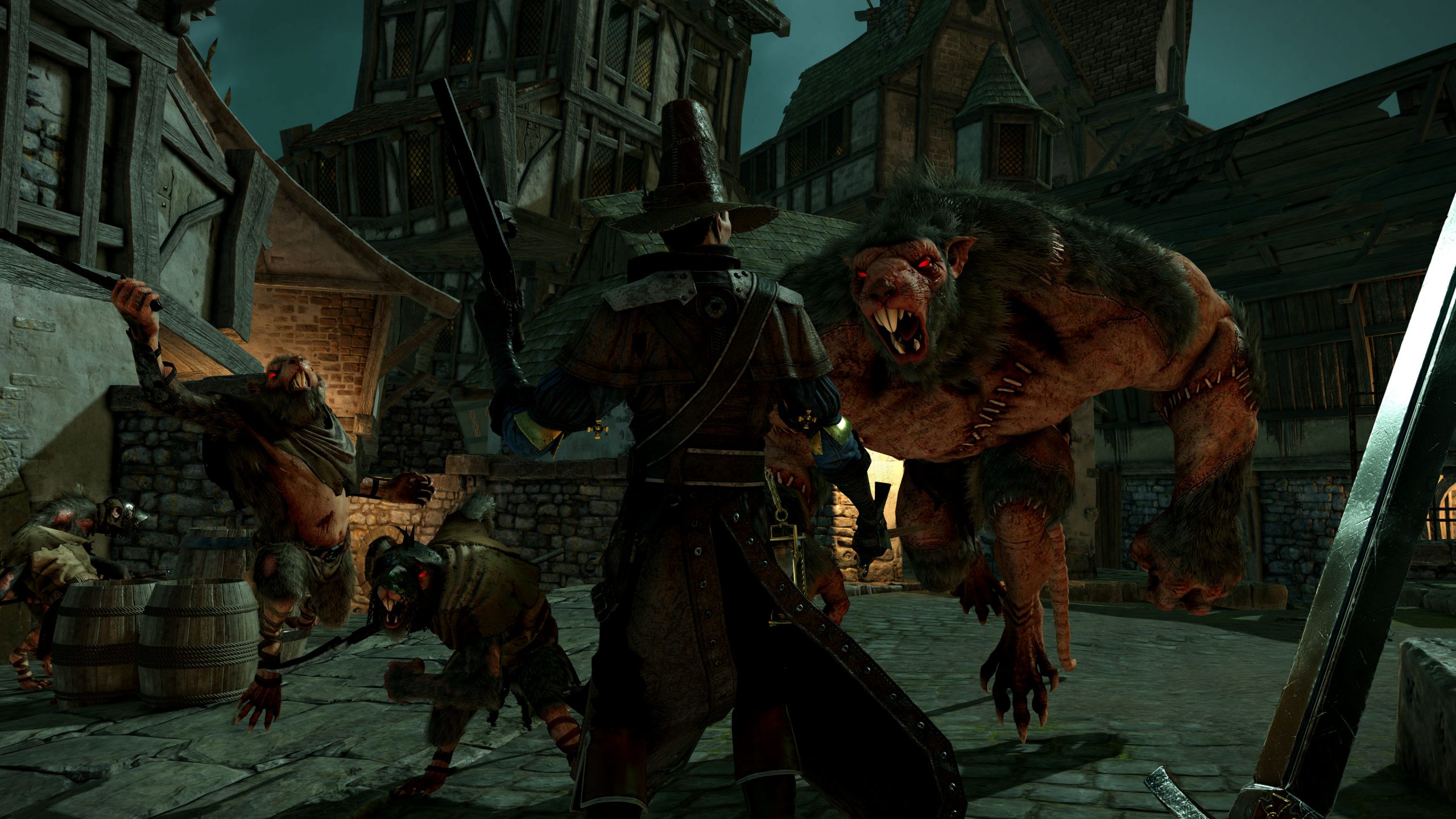 This weekend I’m kinda split on what I’m going to do, I really want to do Skylanders (because yes, I did not manage to do that). But I also started Lego Harry Potter: Years 5–7, so that might be the game I’m going to be playing.

Update from May 28th 2021: Just like most weeks, I didn’t end up having time for Skylanders…. But I still want to play it super badly, so ill play it soon!

With the weekend here, and me just finishing some games recently, I’m very unsure on what I want to play now in all honesty. It’s a very big toss-up. Between my gaming though I’ll probably be watching TV, as I’ve started watching more of that! But when it comes to games, one sure-fire answer is Warhammer Vermintide.

Though I might keep on replaying Lord’s Of Shadow 1, or I may start up a brand new game I just got to review. Although I don’t have to rush that. So again, it’s very hard to make a decision at the moment. But when I beat Iconoclasts, I will pick after!

Update from May 28th 2021: I actually played a lot of Dragon Fantasy, and Vermintide. I ended up beating Dragon Fantasy earlier in the week. Still love it, but the PS4 version seemed to have some issues that I don’t remember the Ps3 version having. Maybe I’m just crazy though.