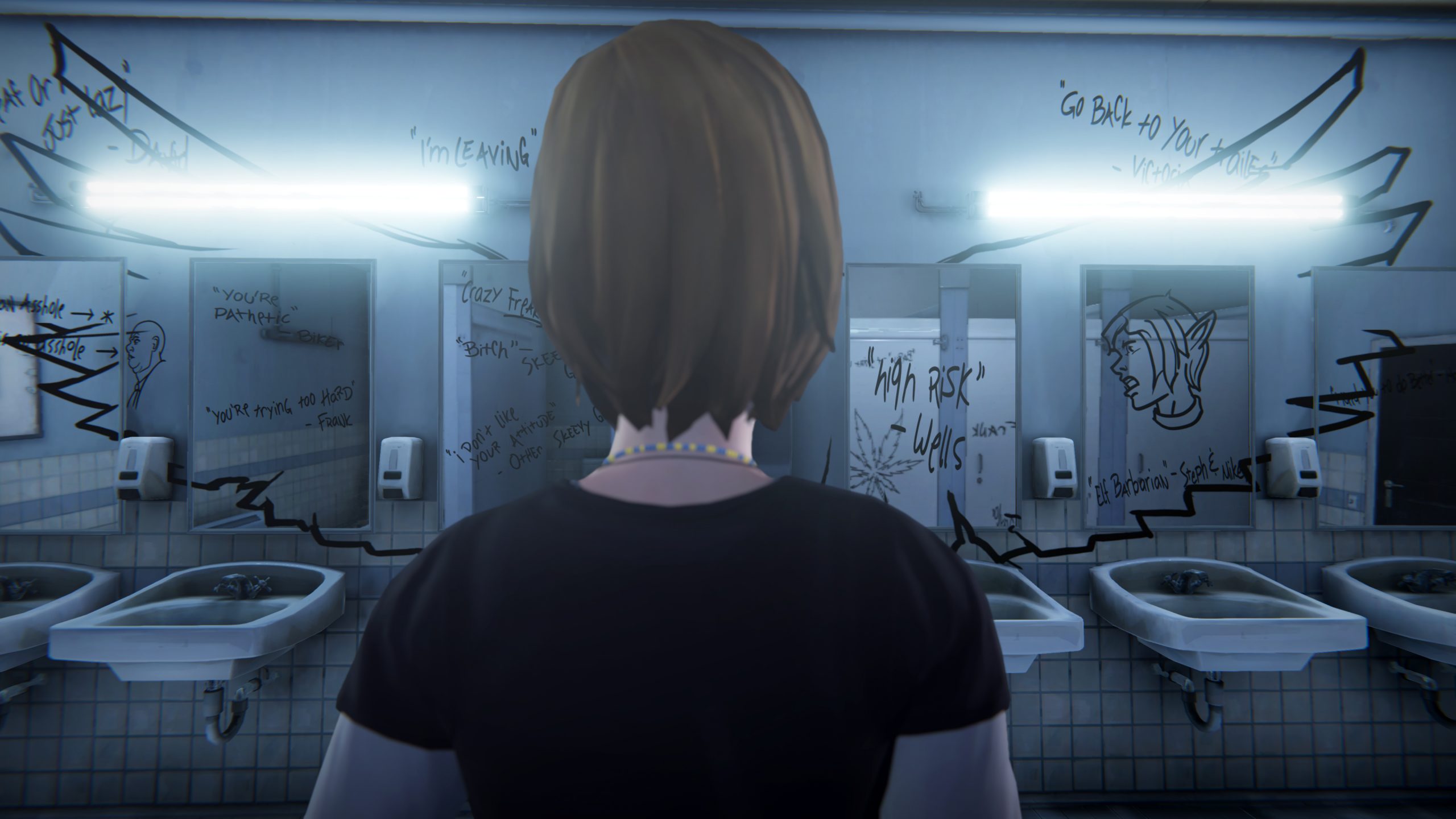 This weekend I will be carrying on with my EZPZ game binge, so I can finally achieve that 50k milestone. It’s beginning to play on my mind whether I am going to line it up right, so the quicker I get it out the way the better.

On the agenda this weekend for me is a stack of a classic in √Letter, with a few stacks of 0 Degrees, Sakura Succubus 3 & Independence Break thrown in, to name a few.

Update from June 18th, 2021: Unfortunately I did not reach my goal of hitting the 50k trophy milestone, but I did spend a fair amount of time creating Trophy Guides & tidying up our A-Z of guides.
On a side note I did pop into the Top 2 UK players on the PSNP Leaderboard for a few hours, so that cannot be sniffed at.

It’s the weekend again and I actually have plans! Though in my downtime, of course there will be video games played. I just have no idea what ones will be played….I planned on having Sables Grimoire fully read by now. But between falling asleep and playing other games with friends, that hasn’t happened yet.

So today I will be finishing Sables Grimoire, then focusing my time on something else. I have no idea what it will be. I’ve started SuperMash and Lord’s Of Shadow 2, so I’ll choose from one of those…even though I’m feeling a shooter, and a JRPG….so I have a lot of thinking to do as to what to play this weekend!

Now that I have done Life is Strange it’s time for Life is Strange: Before the Storm and maybe Life is strange 2! I already did Before The Storm when it came out but I never actually played the 2nd game, so I’m curious what that is all about.

Update from June 18th, 2021: Another week where I managed to finish what I wanted to finish! Life is Strange is off the backlog, so let’s go to the next big game!