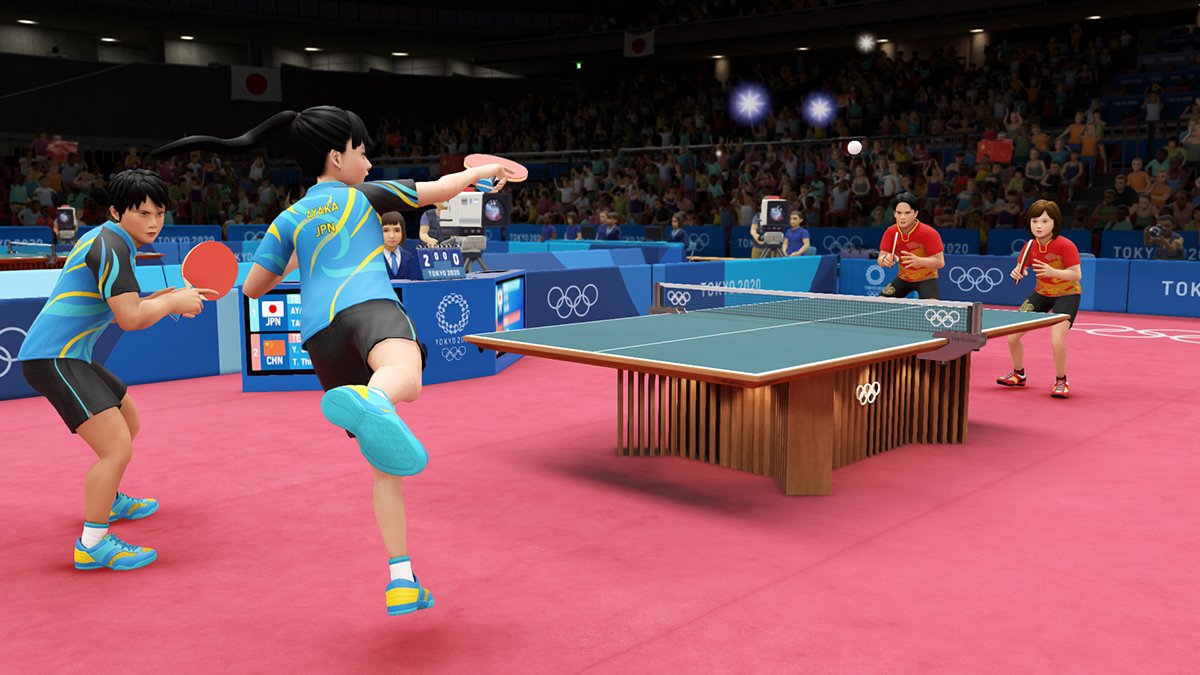 Oh what to play this weekend….? Having spent the last few weekends playing some of the EZPZ backlog I feel it’s time to start something a bit longer. This weekend therefore I am going to take in a recommendation from the community and play a recent addition to PSNow.

Olympic Games Tokyo 2020: The Official Video Game is something that grabbed my interest as soon as I heard of the official release, however, the astronomical price tag that went with it did put me off. With it being added to PSNow it is a perfect opportunity to give this one a go.

Update from July 2nd, 2021: A couple of Guides were knocked up over the weekend, so will begin to steadily release over the next few days. I also spent some lovely time with the little ones playing some Bunny Parking, which will also get a guide release shortly.

Since I’ve been home from camping, the last two days have flown by, so of course, it’s the weekend again. But for once I actually have some game plans I’m excited for! Although it’s super basic.

I’m going to be playing Mass Effect Andromeda! The online portion and the story. A friend decided they wanted to do the online portion, instead of doing it on the hardest difficulty for the campaign! So I’m joining them for what I’m hoping to be a great and funny time! Though I might also start another game to keep me awake at night because when Mass Effect slows down, it really puts me to sleep!

After receiving constant harassment for the past 3 weeks from an extremely toxic group I feel like I need a small break from gaming and everything, so I’m going to do what anyone would do and that too just have a chill weekend and watch a bunch of movies and shows I’ve missed out on but been wanting to watch.

So I’m finally going to be watching Sweet Home, The Purge (Prime show), Alita: Battle Angel and I might start Loki!

Update from July 2nd, 2021: Sadly I wasn’t really able to play any games, so another week where my goals didn’t plan out the way they were.