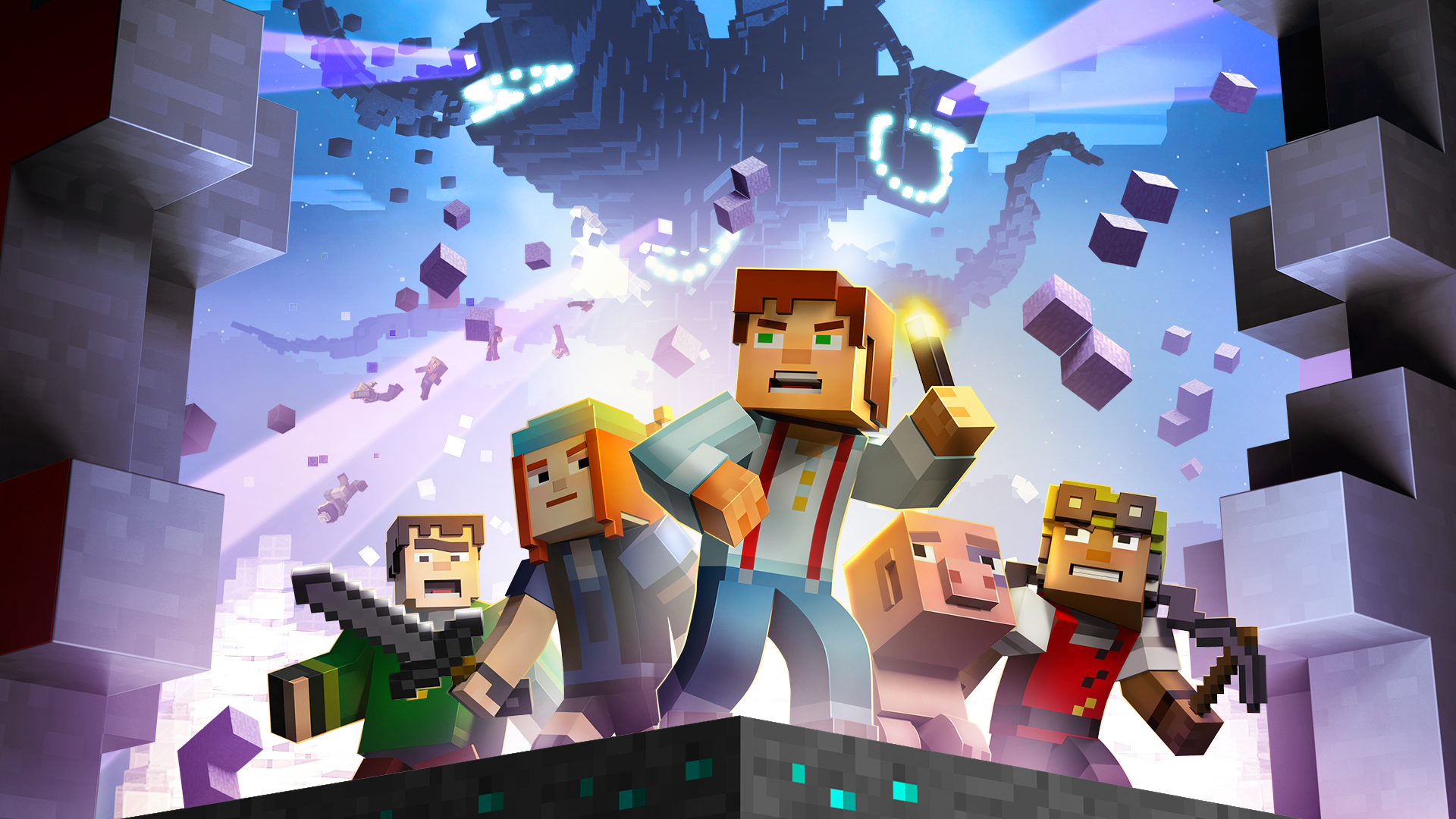 With the weekend being here again, I will not be home to enjoy it. Instead I’ll be enjoying it while camping! Yay! Okay well, I don’t go camping until Sunday, so I sti have to fill in half of my weekend with games. Last night after beating Battlefront 2, I wasn’t sure what I was going to play next. So I redownloaded OniMusha to my Ps4!

Oh it’s just like riding a bike. I still got the moves and remember where things go, and where things are. I love this game so much. Now if only Capcom would put up the rest of the series on Ps4. Though after I beat this relatively short game, I’ll probably play the Battlefield 5 campaign, just because.

Update from June 25th, 2021: I played SuperMash all weekend and ended up beating it. As for Lords Of Shadow, I played a bit, but only finished it after the weekend was through.

Not a lot planned for me this weekend I am afraid. I intend to spend a bit of time with the family, as well as doing some odd jobs around the house.

What will I play, if I do get time to play…? Next on the list of games & guides are Independence Day Break, Memory Lane 2 & Bibi Blocksberg: Big Broom Race 3, so I’ll probably start one of those. Otherwise I may get round to finally fix the sorting function in our A-Z of Guides….

Update from June 25th, 2021: I did it! I hit 50,000 PSN Trophies! A massive milestone achieved over last weekend, and I’m glad it is finally done. This will most definitely be my last planned milestone, as I honestly hate them; so from now on my milestones will be left to fate.

The second weekend of summer is finally here and after an endless week, it’s time to relax and enjoy this 2 days break.

Actually, I have no plans on my gaming schedule as I will base it on the weather: if it’s sunny, I’m planning to go outside and enjoy the warmth of the sun but if it’s raining like the weather forecasts are saying, I’m going to play something relaxing such as RiME.

This weekend is filled with another chill game for me. On the menu, I have Minecraft: Story Mode Season 1! I’ve been on a spree of games I just wanna experience without too much hassle. So Telltale’s Minecraft is the perfect game to do it with.

Update from June 25th, 2021: I did not only manage to finish Life is Strange: Before the Storm, but also Life is Strange 2! it was a really fun game to do, especially 2 because i knew nothing about that game before starting.