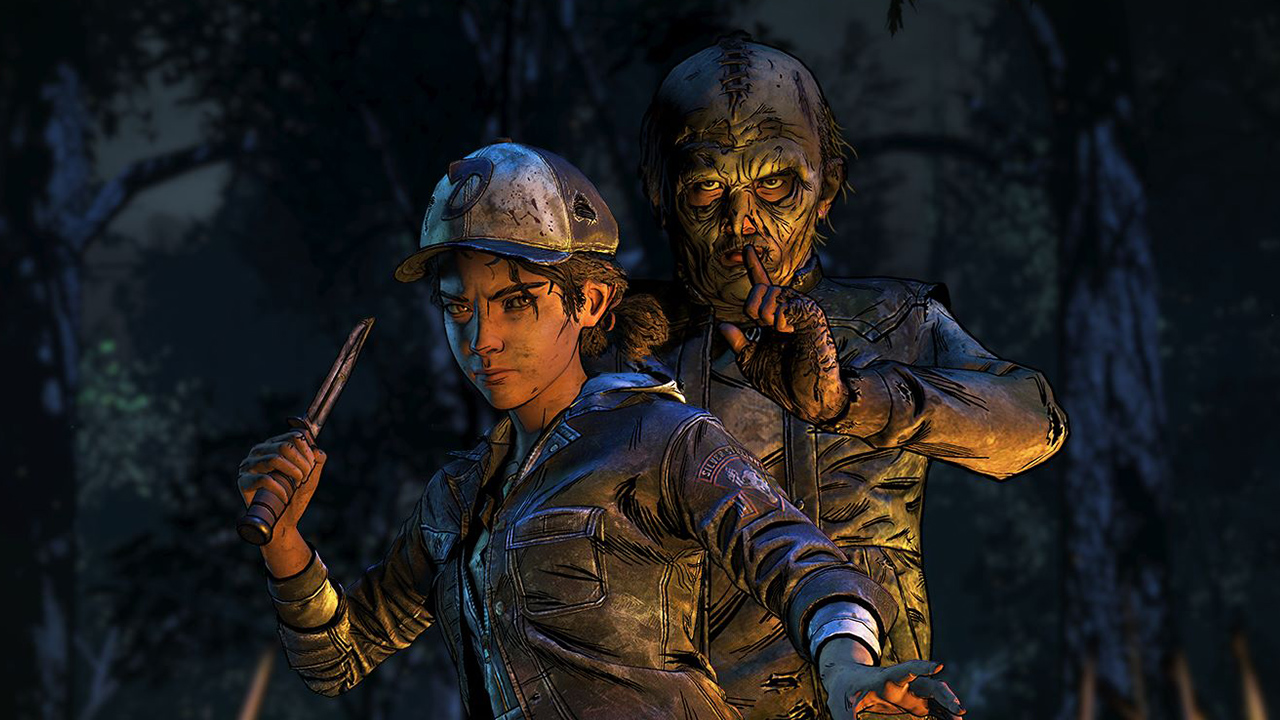 another week another weekend,sadly no new cool games to play and talk about so we will probably all be cleaning as much of our backlog as possible. So what are we actually playing this week?

Well, I’m going to still be on my Telltale grind and do The Walking Dead The Final Season. The final game in the series before I can take a walking dead break for a while, but not a telltale break. The other game I’m going to be playing is Telltales Guardians of the Galaxy.

Cuz it was in the recent PSN January sale for £3.99 I have been playing an indie game no one has ever heard of called Heart & Slash. Now.. It is kinda brilliant, but also kinda hell. I think it’s pretty well-made and interesting, but boy am I having a struggle with the trophies! It is screaming for a guide… But I don’t think the guide writer for this one will be me, it can be pretty confusing so I think if I get the platinum it will be a fluke haha.

My other intention this weekend is to pick and start something in my games library waiting to be played, something like Remothered: Broken Porcelain, We Happy Few, Dollhouse, something like that 🙂

For the first time in a long time in months, PS+ actually provided me with a game that I quite fancied playing. Therefore (and as long as I don’t finish it beforehand), I shall be working my way through the remainder of Maneater.

For anyone in two minds about this game I would certainly suggest you give it a go, as it’s been pretty fun up until now. I do predict that there is going to be a lily toe bit of a repetitive grind towards the end, but other than that it’s a nice easy chilled game.

The trophy list is simple to work through, as most trophies will come as part of the storyline, and other than that there are the collectibles that are available post-game for those that didn’t care to worry about them during the playthrough.

Nothing is missable, it’s a nice storyline, and overall a decent little game that is worth a shot.

Let us know in the comments below if you’ve tried it. What are your thoughts on the game?

Another week has come and gone, and it’s the weekend! Time to sit back, relax, and get some gaming in. At least for the few lucky ones. I’m gonna be spending my time this weekend, doing the exact same routine as last weekend. Star Ocean, mixed in with a bit of Metal Gear Survive. Except the only difference, this weekend is I’m sprinkling in some Lords Of The Fallen! I just picked up the DLC and I’m ready to kick butt, and take names and 100% this fun souls-like game! The great thing is, because I’ve had the platinum for years, I can just jump in, get the DLC trophies, and jump out, without spending too much time in it!

After a hard beginning of the year, this weekend is finally here. This year I decided to clean up my backlog a bit to put on my back some of the started but never finished games. My next one on the list is Syberia 3, the third chapter of an ongoing series. I’ve finished the story already but my goal is to get the platinum trophy within this weekend.

This weekend, I’ll be trying my hand at The Escapists 2, with a friend. The Escapist is a game that I’ve been playing on and off for years now. I love this game especially with a friend. It’s extremely well-made and if you know anything about me, it’s that I love these types of games made by Team-17. I probably won’t get the platinum for this any time soon, but I’ll be working on it slowly, taking my time and enjoying the game.