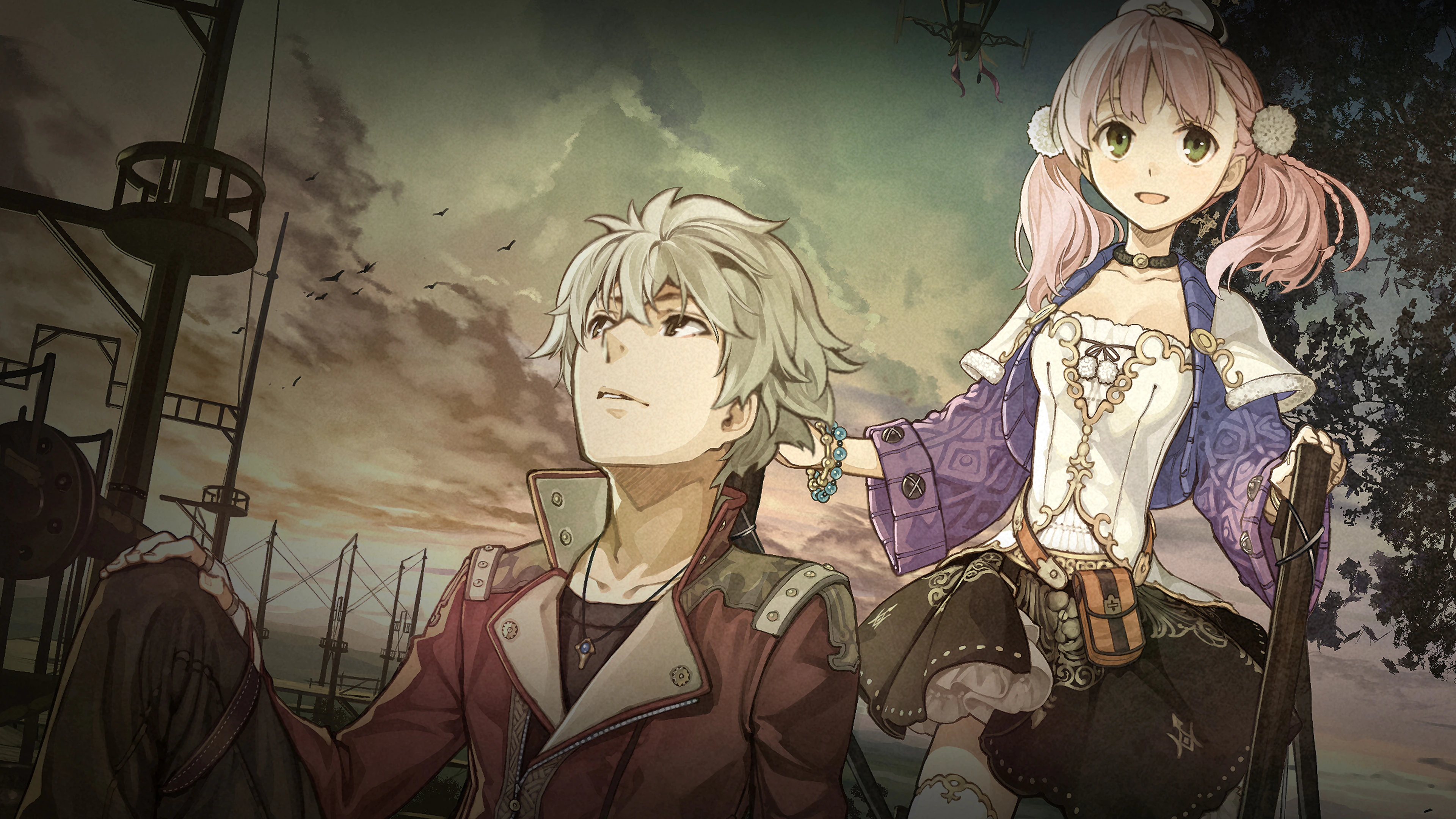 For me the weekend never goes as planned, I might play borderlands 3 to finish up Season Pass 2 or start the PS5 Version, but I might also go back to the PS3 to do some stuff, my weekends have been so strange the past few weeks in a way that I never actually can do what I want to do.

But what I am (hopefully) sure of is that I’m going to farm my PVP wins in Neverwinter, there is an April fool and Easter event called April Fowls, in this mode everyone is a chicken, so I don’t have to deal with overpowered people and can actually do all the PVP stuff legit finally.

Update from April 2nd: I said Ratchet and Clank didn’t I? yeah that didn’t happen, sadly I had some personal problems over the weekend, my cat his cancer sadly returned, so I stayed with him until the end. No gaming for me but at least I got to spend the time with the little time my cat had left.

Any regular readers of our articles will know I just do my own thang here, It’s hard for me to answer ‘what am I going to play this weekend’ because I never know that, I never pre-think anything! Haha So it’s easier for me to just tell you what I have been doing the last week instead XD

So firstly, my house has entered… An electrical apocalypse. Everything has gone crazy or broke, the laptop, the ps4, the toaster, anything! It’s all turning against me! Terminator films are coming true and Skynet is taking over before my eyes… So it’s safe to say I won’t/can’t be doing much gaming. I can only really use my PSTV (the VITA pretender) for now, and I bet it’s only a matter of time before that rebels against me too…

So if I do anything it will be catching up on some old Rata games that I never got round to via my PSTV, like Distraint, Warlocks Tower, Just Ignore Them, My Big Sister, I have 2 POWGI left Word Wheel & the long one WordSearch, and I should buy some more Sometimes You VITA games like Spiral Splatter, The Tower of Beatrice, & Breeder Homegrown.

Update from April 2nd: Catching up on more of the VITA fast platinum trophy hunting, so I got 6 new ez plats this week from Devious Dungeon, Mixups by POWGI, Just a Phrase by POWGI, Iron Snout, Attack of the Toy Tanks, & Super Box Land Demake.

This weekend will mostly be used to catch up on some nice Indie titles that I have missed during recent weeks. I’ll certainly be taking on another stack of Sumatra: Fate of Yandi & finally trying out One Escape.
Next on the list of games/guides that need to be done is Yoko & Yuki: Dr Rat’s Revenge, an adorable little puzzle game from ChiliDog Interactive that comes with cheat codes to make the platinum even quicker.

Other than that I need to finish of my playthrough of Wreckfest, so keep an eye out for a trophy guide for the title within the next few days.

It’s time to confine myself to the safety of my house as it’s meant to rain like crazy this weekend! I’m still trying to push through Atelier Escha, as this week I lost a ton of game time, and then I’ve been playing my Vita again, seen that I finally finished Need For Speed, after it’s been clogging my memory card for years! So on my Vita I’ll probably play Resistance this weekend, along with some cheesey games!

Update on April 2nd weekend: I never got too many chances to play Atelier Escha & Logy, but I did play quite a bit of Need For Speed! As I said, it’s done and I’m freeeeeee!