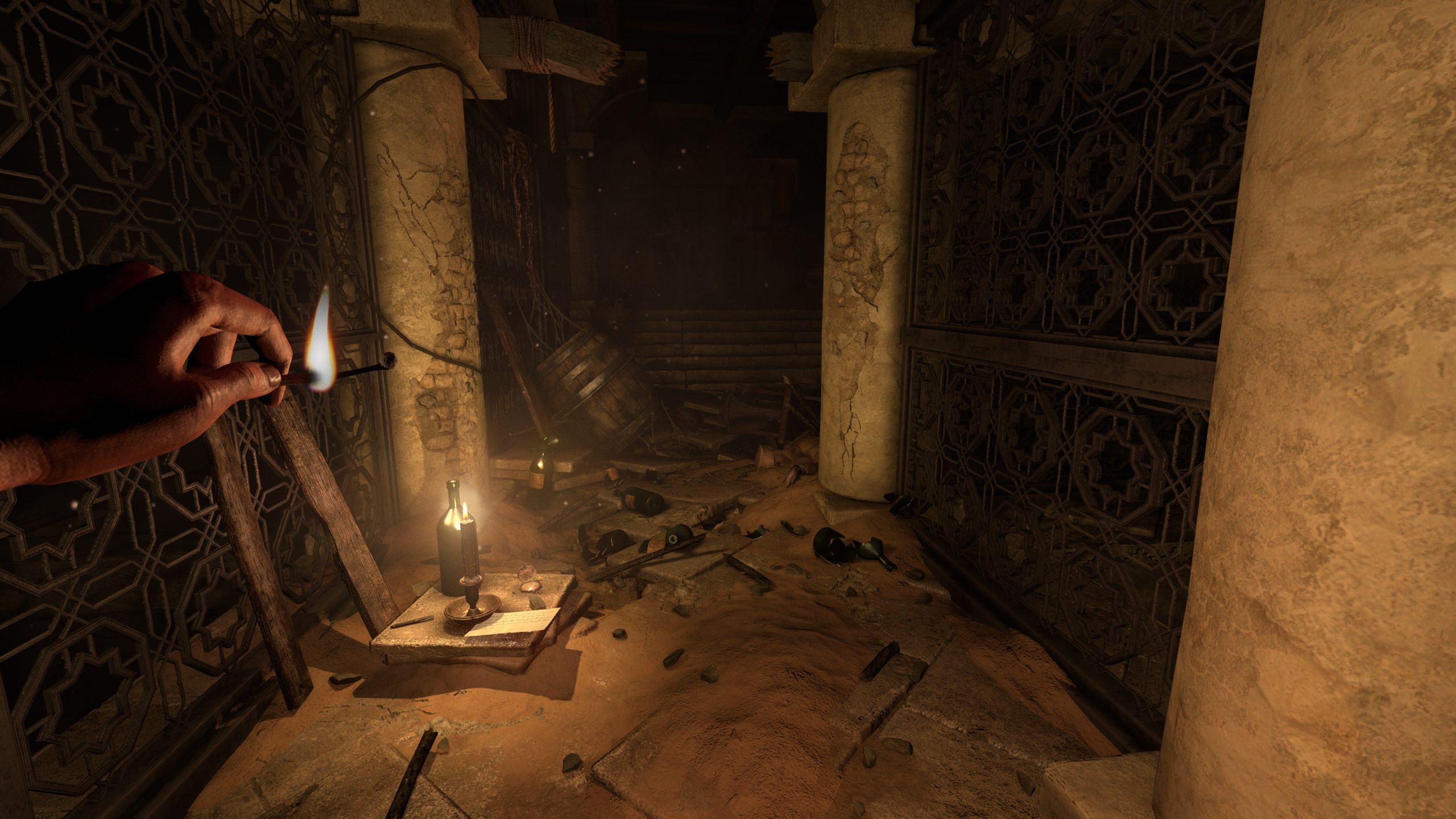 Weekend Time! Party time! Ha, just kidding. I have chores to do this weekend. Which I’m not looking forward to…but whoever is? But outside of chores, I’ll be playing games!!!

Probably not a whole lot of games, but I plan to play Alphadia Genesis in my main game time. Some Lego Movie Vita in my downtime, and then some Vermintide and Warframe! I haven’t had the chance to put much time into Alphadia Genesis yet, but here’s hoping I can play a big chunk this weekend! Maybe I’ll finish it? Who knows!

My weekend is filled with Ratchet and Clank! Currently, I’m playing Ratchet & Clank 2: Going Commando and I’m going to try to finish that up Saturday and hopefully start Ratchet & Clank 3: Up Your Arsenal as well and get close to finishing that. But I got a week off from school for the May holiday so ill try and get a far as possible in the Ratchet Series!

Update from April 23rd: I managed to get the platinum for Star Wars Jedi: Fallen Order! i didnt expect that the game would be so boring, hoped for a lot more….

I’ll spend most of the weekend trying to beat the grueling speedrun trophy in the survival horror game Amnesia: Rebirth. I’ve had a few failed attempts it’s honestly really quite difficult with a very tight time. So I’ve since done a large amount of research, preparing myself as best I can, so hopefully I can beat it now next try. It is the last trophy I need for the platinum which will be my #950 platinum milestone. I do love to use a horror game for a milestone if I can! Interestingly I noticed a version update yesterday v1.3 and it certainly wasn’t there on the original version but now there is an option to play the game in ‘Adventure Mode’ which is like safe mode without monsters, and I don’t think you can die… I’m going to experiment today and see if you can still get the speedrun trophy in this easier mode, because there’s no other info about it online yet!
The only other plans I have is to make the next eastasiasoft guide, for a game combining poker and anime that will release next week.

Update from April 23rd: I finally got the ultra rare Inertial Drift platinum!! Woohoooo that was so satisfying!! And I made a video guide for the soon to be released Sometimes You game called Dull Grey that you can find on my YouTube channel here if you like: LINK.