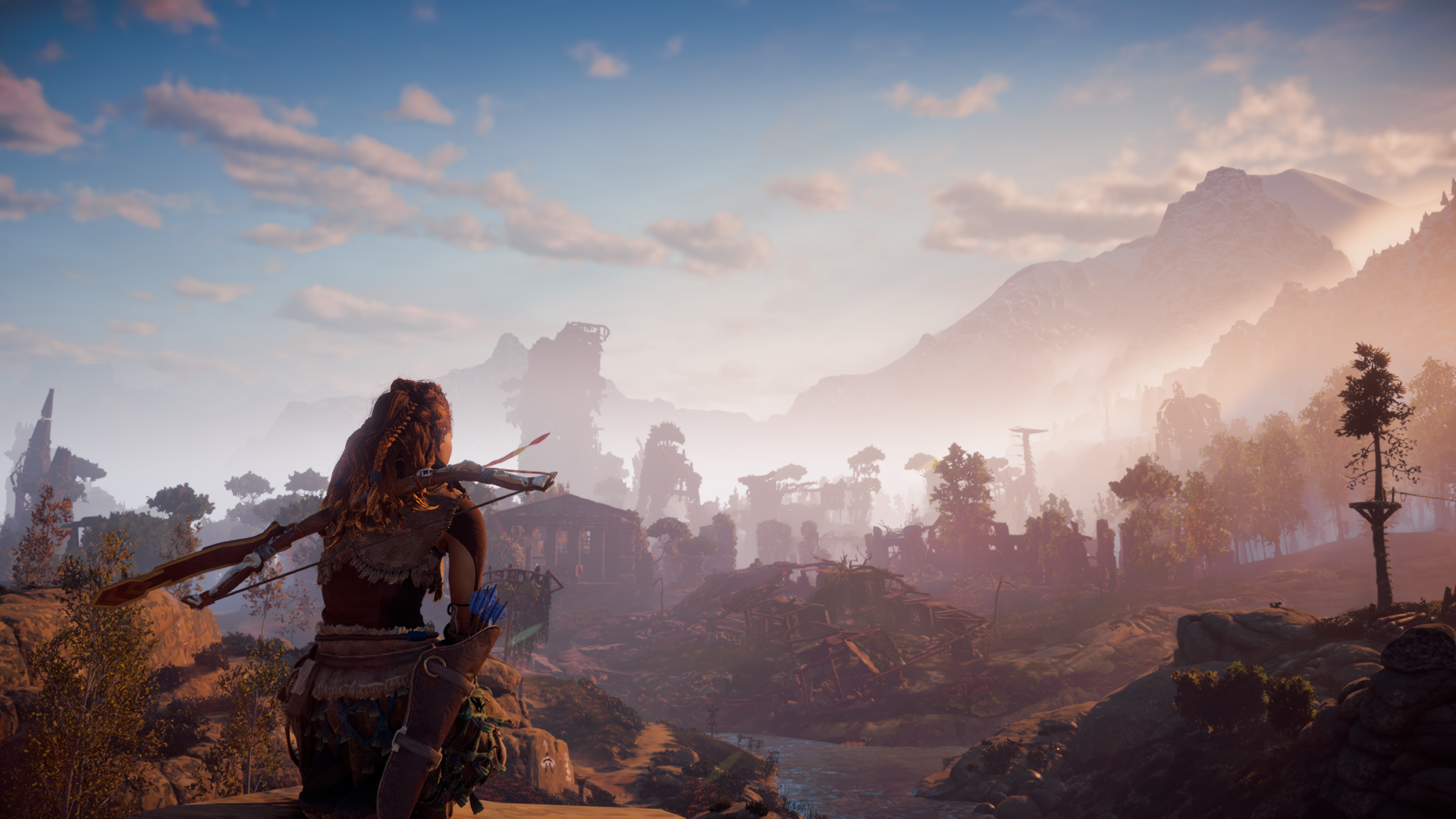 Update from April 16th: Well, I quit avengers! I just got so pissed off and the game became way to painful, so in the leap of the moment I contemplated my life as a “trophy hunter” and just deleted the game and got free from that pain (but I do kinda wanna reinstall it because I miss it……)

Another weekend, another game. This time its Horizon: zero dawn‘s turn.
It was on my watching list since its release but it never convinced me enough to buy it.

Since it’s now free thanks to the play-at-home initiative, I’ve decided to give it a shot.
I hope my thoughts on the game are wrong and to enjoy it instead.

Guide Updates: Heal guide is ready for you and you can find it here. Also, you can give a look at my brand new guide for Dull Grey!

This is my first weekend of my new lifestyle of no longer hunting trophies. It’s a lot harder than I expected it to be in all honesty. But I’m gonna get through it somehow! I think I’ll be playing a mix of things this weekend honestly.

One of them being Resistance 3, as lately I’ve been playing through the entire series after playing Burning Skies. It’s still so good and fun. Then afterward I’m gonna start up Resident Evil 7 and get myself prepared for the spookfest that is Resident Evil Village!! If I still have time after, I’m gonna start finishing off the Kingdom Hearts series. As I only need to play 3 more games. Then on other downtimes, I’m gonna be playing Dungeon Hunter Alliance on Vita!

Update from April 16th: I managed to finish Chronos, but I’m pretty sure it was in the week. I did finish “It Takes Two” with my friend though. So that was really fun. I also got more into Vermintide with my friends and we’ve been having a ball!

I’m probably gonna be a busy little monkey this weekend because I’ve got a bit behind on making guides for the game codes I’ve been given, I was having too much fun going out and socializing last week instead! So I need to work on making videos for things like Brave Match, Savage Halloween, Dull Grey, and I still need to finish my Paradise Lost guide damnit. Aswell as many more of the super fast and short indie platinum’s but sooooo many keep coming out recently that I just can’t keep up anymore!

Outside of guides, any other spare gaming time I have will most likely be spent on continuing to work on my last trophy for the ultra rare platinum of Inertial Drift. Either I’m pretty bad at racing games or this game is legit pretty tough. I’m not sure which. Maybe a bit of both.

Update from April 16th: Yea I didn’t do much! I made a guide for Dungeon Escape for us which can be found on the site by following this link here. It’s release is delayed but least it’s there and ready for you when it does land 🙂 And I made a little more progress in completing a few more of the dastardly grand prix’s in Inertial Drift, I now have 11 of the 16 done… Getting so close now!