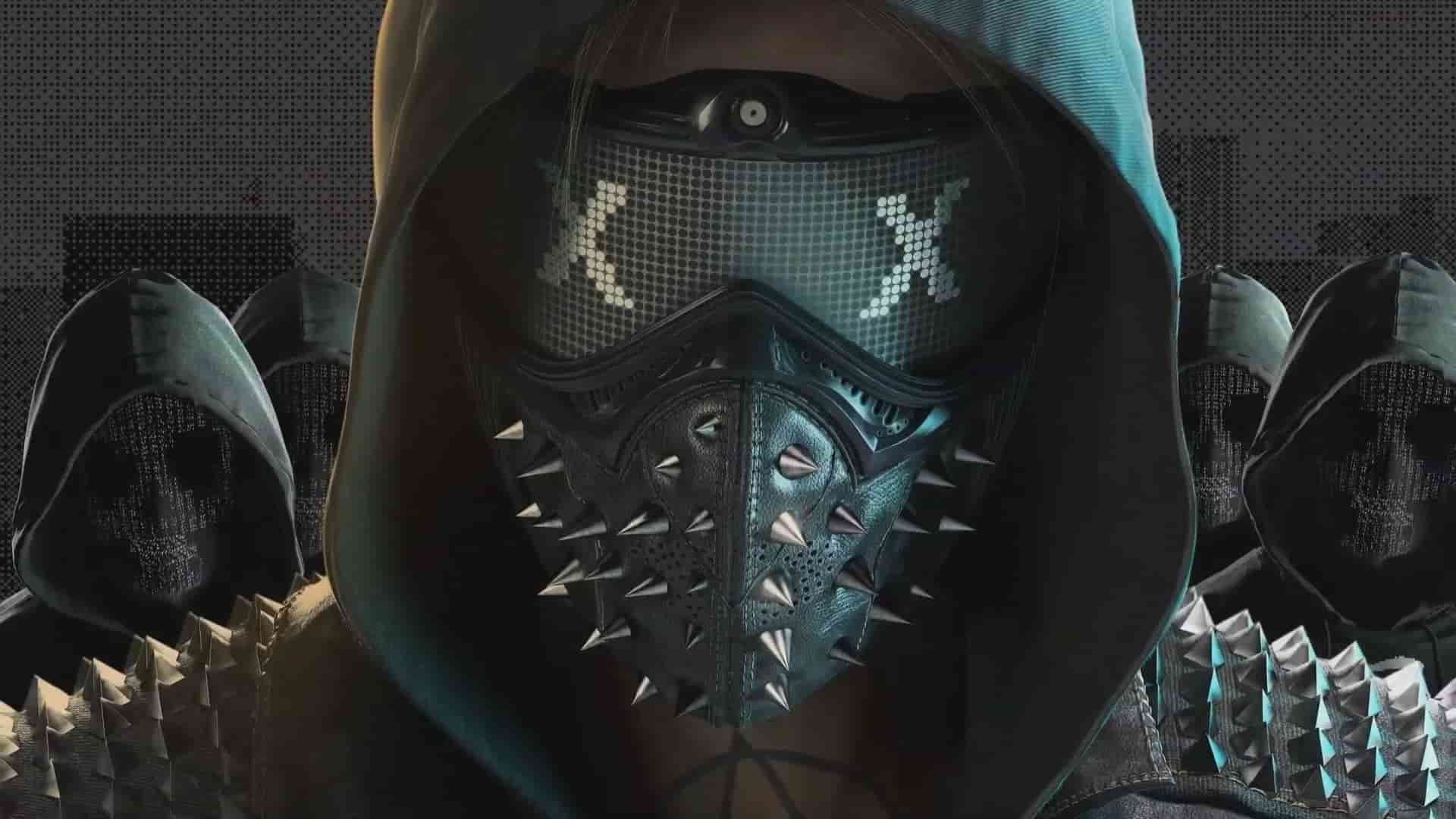 We are only a week away from E3 2019 and that usually comes with a few leaks. Last year Assassin’s Creed Odyssey was leaked before the official announcement and this year Ubisoft has another big leak. There has been some rumors going around about a Watch Dogs game set in london. This game is gonna be titled Watch Dogs Legion. These rumors are finally confirmed by an Amazon UK listing. This was also later confirmed by Jason Schreier of Kotaku:

It wouldn't be the week before E3 without a big Ubisoft leak – here's Amazon UK revealing Watch Dogs Legion, which lets you play as any NPC in the game (!). I can confirm that this is real: https://t.co/Dt2udNk373

In the product description is states the following:

Watch_Dogs Legion is set in a near-future, dystopian version of London. It’s a post-Brexit world in which society, politics and technology have changed and altered London’s fortunes. London is one of the most iconic cities in the world and has had a massive influence on all of Western Culture for centuries… London makes total sense for WD, as the city has one of the highest surveillce levels in the world making this the perfect playground.

They also gave some information about a new feature that would be game changing:

Play as anyone, Every individual you meet in the open world, has a full set of animations, voice over, character traits and visuals that are generated & guided by gameplay systems.

Acording to Schreier the feature was rather ambitouse. Some of the best developers in the Development team had a lot of trouble to get the feature working. There where even some internal delays of the game because of this.

For the latest E3 news and more you can always tune in later this week for more leaks, announcements and trailers! wanna follow everything live? check our schedule to stay up to date!