DEX.EXEYour Source For Games
HomeArticlesVideoGame Characters That We NEED In Our Rescue Team
ArticlesTeam Talks

VideoGame Characters That We NEED In Our Rescue Team 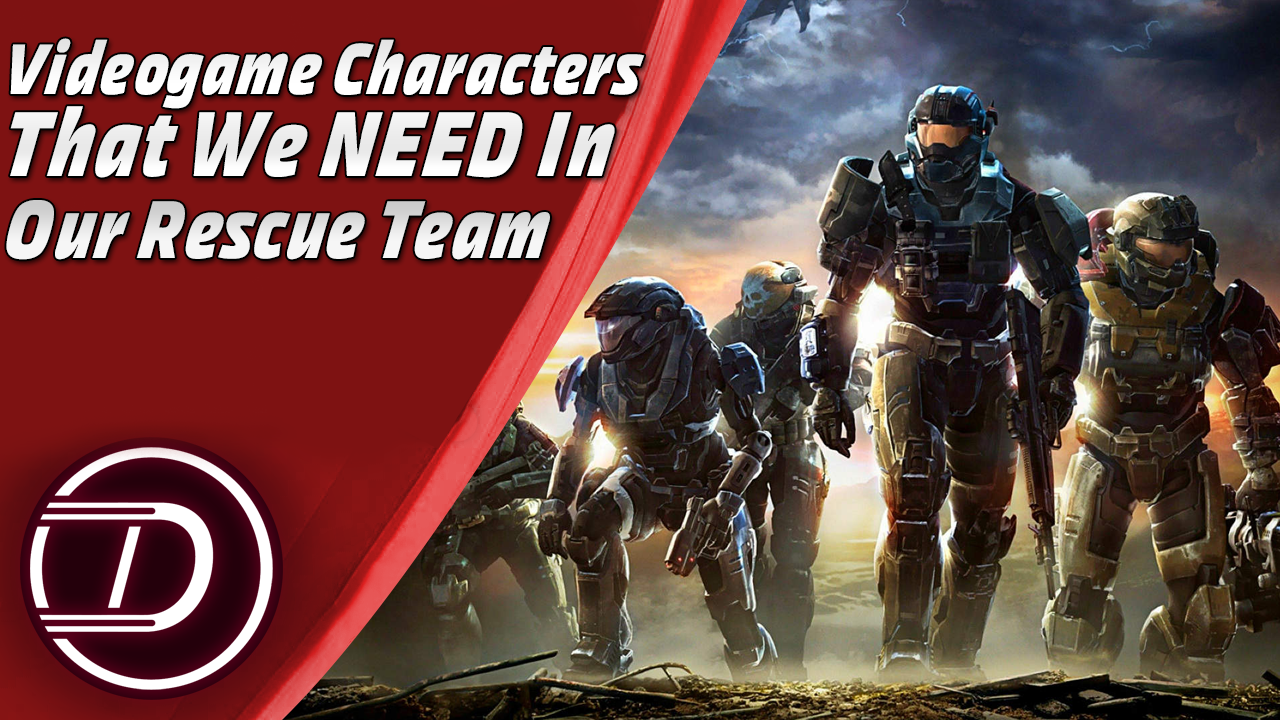 Welcome to Team Tuesday. Here we look at a recent or upcoming game and talk about something related to that game or just tell some tales of our video game adventures. This week is finally the release pokemon mystery dungeon DX. So that made me think about if I could pick ANY character in the gaming world I want, who would I pick?

There are so many ways I could pick my characters, do I want some goofy squad, have my favorite characters or be tactical. So I picked a bit of all of those:

This one was a bit difficult, I wanted to come up with the most competent rescue team.

This week was hard for me. Having played so many games it was really difficult for me to narrow it down to just 3. I decided, therefore, to take it back old school (and probably show my age), for this week’s edition.

My top picks for my team are based on their ability to fight off enemies during a rescue situation. Plus, who needs Super Heroes when you’ve got Badass Bad Guys..

With the team assembled there’s no way anyone can stand in their way. Whoever needs rescuing… We’ve got you covered!

There are a lot of videogames characters I would like to have in my rescue team but here I will put my 3 favorite ones: