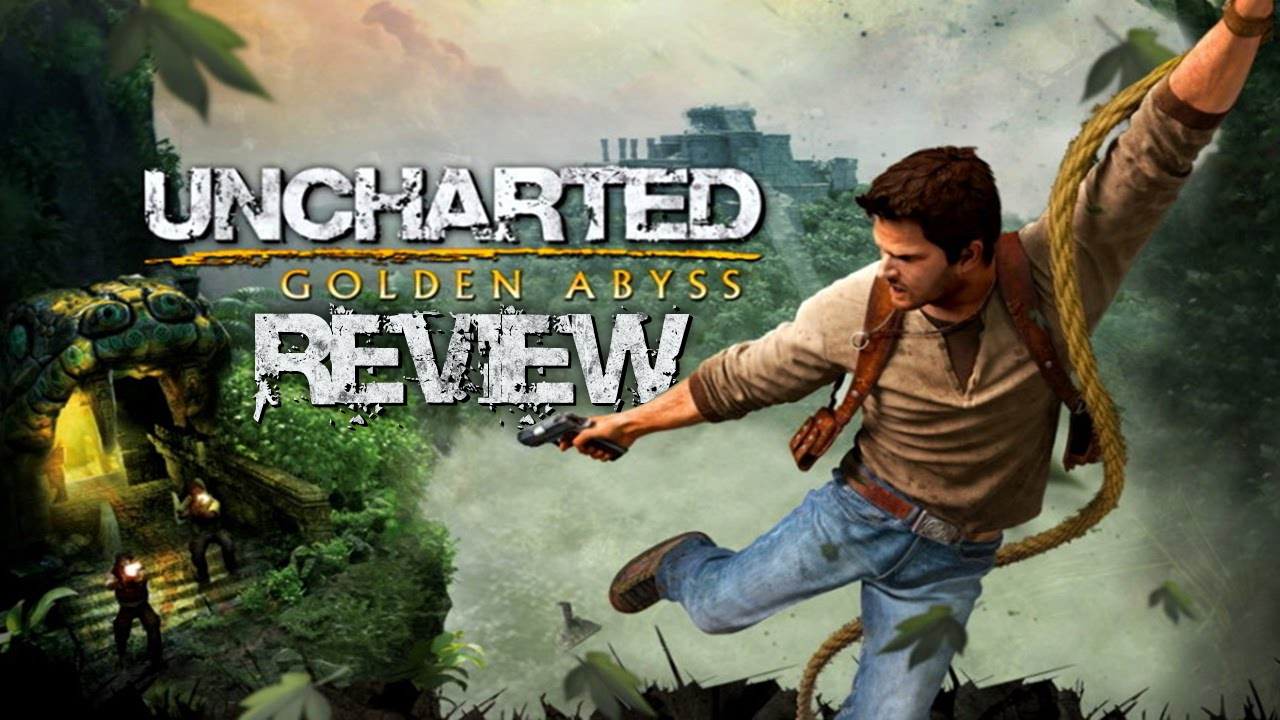 The game starts with the prologue, where we’ll see Nathan entering in ancient ruins following the steps of a man named “Dante”. Here we’ll practice with the controls, this includes the use of the buttons and Vita’s motion sensor and touch screen. After the prologue, we will jump to chapter 1 which occurs a few weeks before. Here we’ll learn more features of the game such as the use of the PSVita camera and the collectibles of the game.

We can divide collectibles into two different groups. While some can be obtained from enemies, others must be found through the environment. This game has way more collectibles than the PS3 games, but these are way more interesting and have a bigger meaning for collecting them than just to earn a trophy. Don’t worry though, there’s still a bunch of trophies for collecting stuff in this game.

Uncharted Golden Abyss is really fun to play since the game offers different ways of doing the same action. If you liked the control schemes of the PS3 titles you can play on the Vta just as you’re used to. You can also use the touchscreen to engage enemies in close combat or to climb around the environment, while the motion sensor can be used to aim targets while using a sniper rifle.

The action is as fluid as in the PS3 titles so you’re in for exciting gunfights, risky climbs and a bunch of explosions. There are a good amount of gunfights and Quick Time Events( QTE) to test your skills. Finally, the puzzles are very well made and fun to solve (at least for me lol).

This game is gorgeous, beautiful, captivating and much more. Certainly, one of the best visuals we can find on the PSVita, the characters look almost as good as the ones from the PS3 titles. Level-design is great with detailed structures and good use of lights and shadows. Even though explosion effects and similars don’t look as good as the environment and characters they are good enough. Also, special mention to the game’s soundtrack, it’s just great, trust me you will agree once you hear it.

This game demands you to replay it a few times if you want to get 100% of it. You need to complete “Hard Mode” in order to unlock the series all-time favorite “Crushing Mode”. Also, there are a bunch of collectibles hiding throughout the game waiting for you to collect them.

There already mentioned treasures and bounties. Collect the bounties and solve the mysteries to understand the whole story. While this task could easily take you a bunch of days, you could just use a video guide and just spend a few hours.

Nathan Drake goes to Central America in order to help his partner Dante to identify some ancient ruins recently discovered. When he meets a girl named “Chase” everything becomes an adventurous race to uncover the secrets behind one of the biggest treasures of all time. Chronologically this is Nathan’s first big adventure so we will see some character development through the game.

Uncharted Golden Abyss is one of the best games you can find on the PlayStation Vita and it totally deserves your time. Great story, amazing graphics, and thrilling gameplay are the things that define the game. A total must-have if you have a Vita, either you’ve played the PS3 games or not. In my opinion, it’s as good as its predecessors.