Tower of fantasy gets its 1.5 update later this week 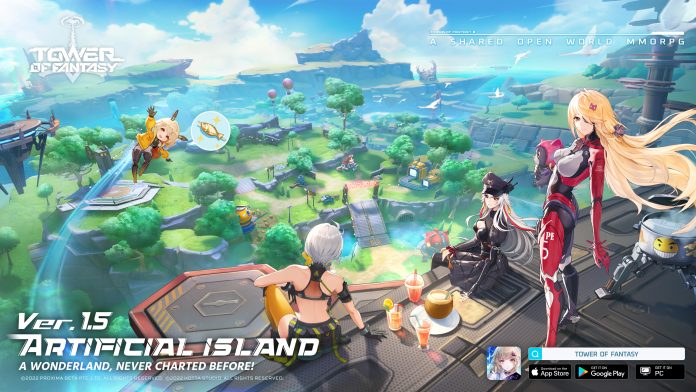 publisher Level Infinite and developer Hotta Studio announced that open-world MMORPG Tower of Fantasy is releasing its first major content update to the game since its successful launch last month.

In addition to a new map, players can unlock Claudia, a tall Hykros Executor with a bit of a military demeanor. Her mastery over one-handed swords and mobility saw her on the front lines of difficult operations, but she was sent to a medical facility after being severely injured in Operation Dark Apocalypse. She is reliable, tenacious, and the first to charge ahead in battle. While she is seemingly cold at first, she is like a kindhearted older sister once you get to know her. Having a strong sense of righteousness, she fights for justice and for others.