These are the Games with Gold games of September 2019 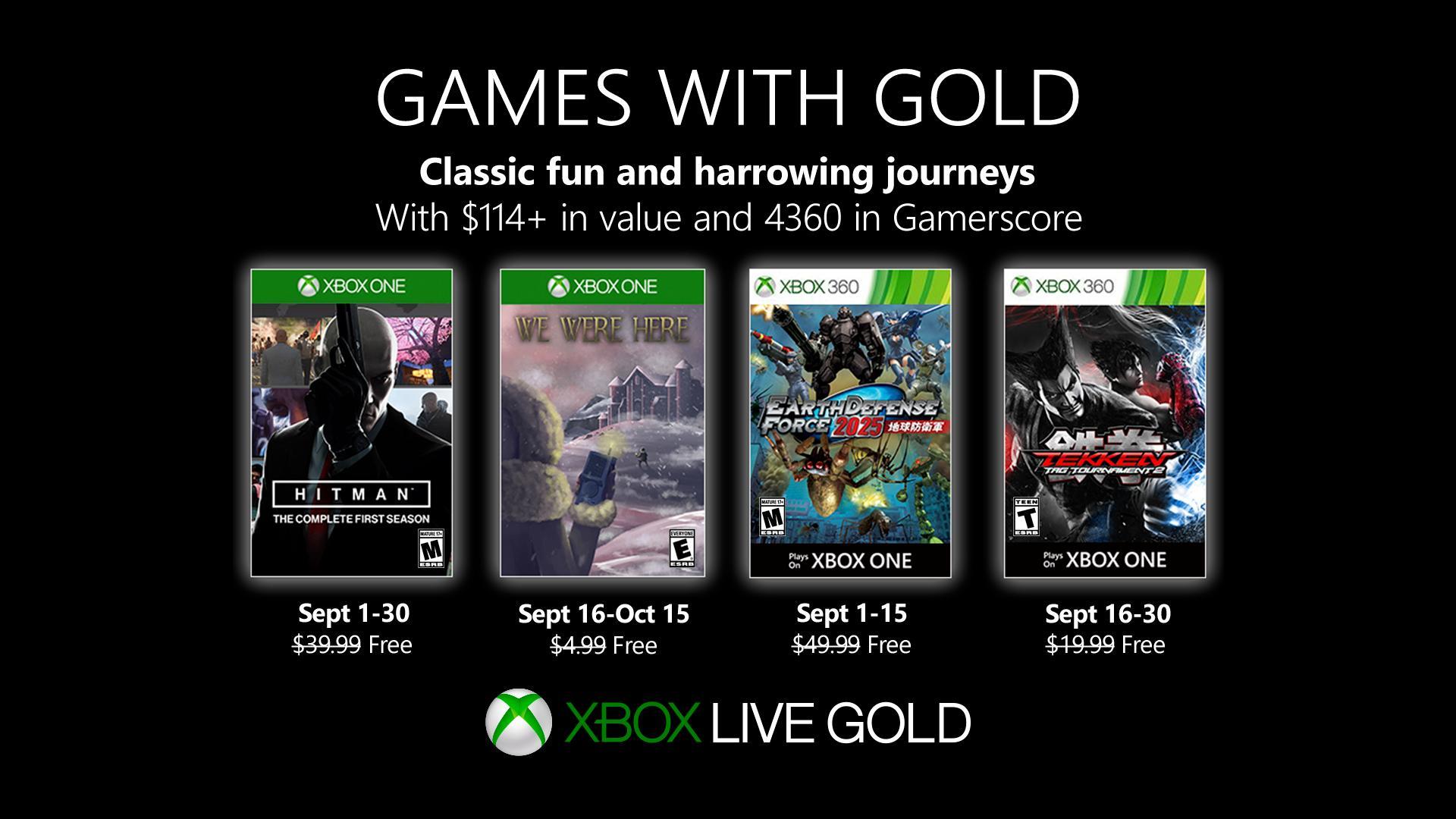 September is almost over and that means there are new games coming to Games with Gold in September 2019 on Xbox. Yesterday Microsoft released a video showcasing all the new games.

The Xbox one is getting Hitman: The Complete First Season and We Were Here.

You can also still get Forza Motorsport 6 until September 15th from the August games with gold so get it while you still can.

new-stirum94
My career of trophy hunter starts from the AC II platinum. I love videogames and I want to transmit my passion to the whole world by writing guides etc.
RELATED ARTICLES
News