The LEGO Movie 2: The Videogame Review 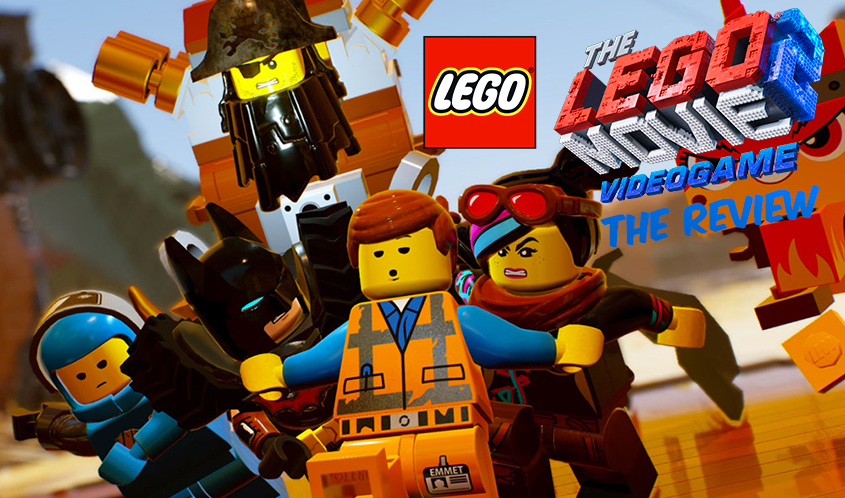 A Necessary change to an old formula 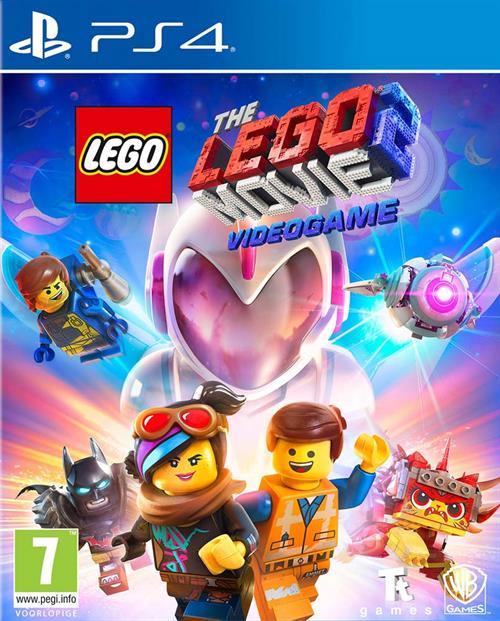 after playing the LEGO movie 2 game i was filled with joy. I love lego games for a long time now but they where getting a bit boring over the years by keeping the same format. for a few games they have been trying out different things to get a new type of Lego game like in the ninjago movie game and the incredible’s Lego game but this time i feel like they have hit the right spot with a balance between level and open world.

When i was playing the game i never got bored because of the world selection. Every world has its own character and feel to it, that makes you feel like you are playing a whole different Lego game every time. also the extra worlds are a great addition to the game with a small story and only half of the collectibles then the main world. That brings me to my next point. They fully removed the minikit system and added something new called “master bricks” in every main world are a total of 50 and they are not really that hard to find unlike the old minikits. I’m not 100% sure why you need to have about 10+ master bricks before going to the next world but you already get most of them for completing the worlds story so you don’t have to get every single one if you just wanna enjoy the story.

While i loved the gameplay i really felt like i missed the story. It started off great with a few cut-scenes but during the game itself there is not much meat on the bone to go on and the ending does not really make a lot of sense because you miss a lot of the story that happens in between. That might be because of copyright reasons with the movie.

the mechanics have not changed other that the character select options and the level select. I was not happy by the way you unlock characters, you can open relics to get new characters. Its a slow process and you don’t get any satisfaction for actually using them because they have no value. Unlocking new characters used to be fun but now it was more of a chore

i really loved the game and it is definitely a step up Lego games and i hope they will use this format in more games from now on and keep improving this type of Lego game. with the addition of boss battles that actually feel like you fight against a boss, not like the older game that make you feel that you just fight an overpowered enemy. I would totally recommend this game if you love the Lego games

While the game gives a great change to the series it also removes some of the things like how you unlock characters. with the addition of the open world system it does not feel like a lego game but that made the game a lot more enjoyable to go back to for the collectables. but that does not take away that the story kinda got pushed to the back to really focus on the gameplay.