The Gardens Between Review (Xbox One X) 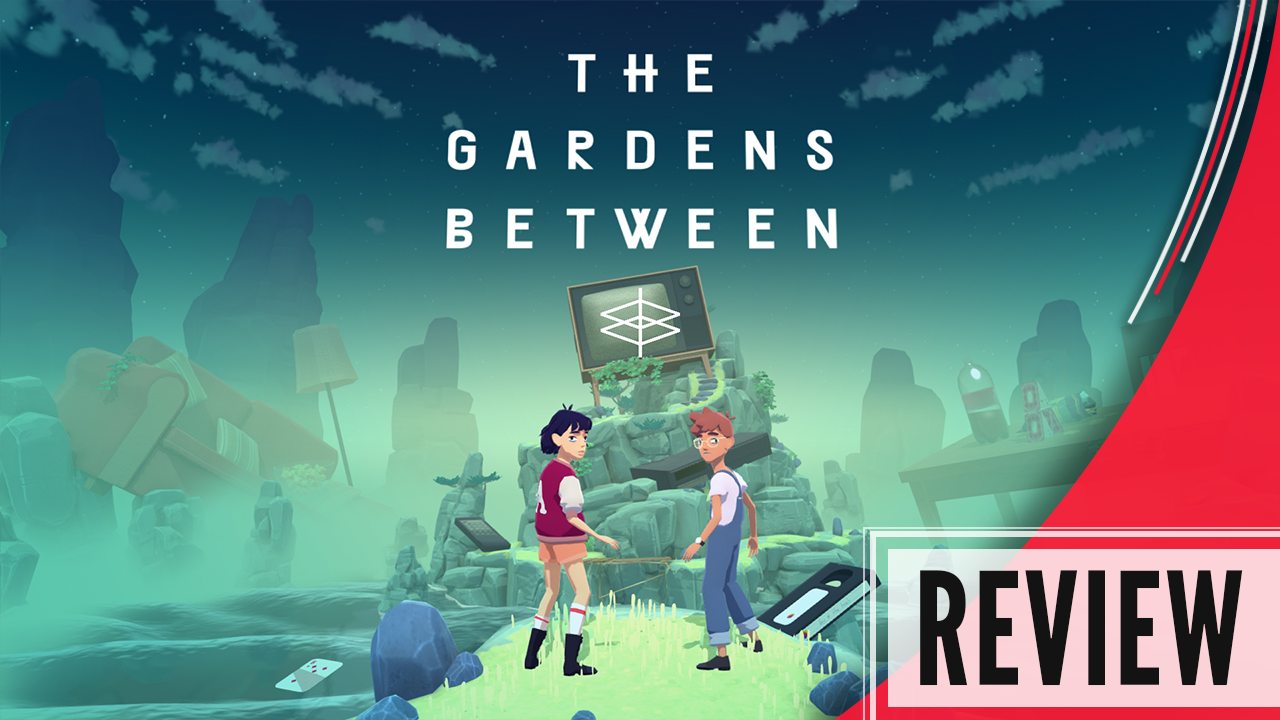 The Gardens Between is a puzzle video game developed by The Voxel Agents, released in September 2018 for Microsoft Windows, macOS, Linux, Nintendo Switch, PlayStation 4, and Xbox One, and a little bit later for Google Stadia.

The game features 2 kids who are neighbors, and on a night in their treehouse, they go back to their favorite memories they made in different types of puzzle worlds. The premise of the game is fairly simple, get a light to the end of the level, but along the way, you will need to do some things to get the light to the end. While this sounds like an easy task, some of the puzzles are mind trickling in a few different ways, like how sometimes you need to follow 1 of the friendly cube monsters to put your lantern on, to stopping time with a timewarp at exactly the right time.

The game itself doesn’t feature any voices, dialogue, or even text. While you play the game it tells you a story in between each level by just visuals of the characters. You might think that you cant understand any story with 0 texts or dialogue but you couldn’t be more wrong. This game’s story makes more and more sense the more you play it and by the end of the game, you don’t even notice that there wasn’t anything until you read 1 sign at the end of the game and the whole story just makes sense.

The puzzles in the game are pretty unique, when you walk forward the time goes on, and when you walk backward the time goes back, but there are objects that the characters can interact with to change the time and environment of the level. While there are not that many levels (around 20), each level still feels pretty big sometimes and will take some time to figure out. without any guide or help, you should look at around 2+ hours to complete the game but sadly there isn’t really a reason to replay the game other than to get some achievements in the game.

Almost every level introduces some kind of new mechanic in the game and they all fit into one another and you need to combine some of the mechanics sometimes to reach the end of the level and light the shrine. The guy and the girl can both do different things, the girl can interact with the moving boxes, lights, and the fog while the guy can interact with time stones and switch chimes. Both of them are sometimes a bit hard to combine and can have you scratching your head for a while because some of the puzzles have some extreme out-of-the-box thinking that are not always as clear as some others.

The maps of the game all have their unique feel to them, but most of them do kinda have that same feel to them because they reuse assets and the locations all feel similar while also feeling completely different at the same time. There are levels with dino bones, computers, bikes, and a lot more, and each of these things are fully interactable and needed to complete the level. The dino bones fall apart and break some rocks you need to get across places, so you need to use the time stone powers of the guy to change the time of them. There are also some levels where you need to keep an eye on a specific cube helper and put your lamp on it and make sure you make them go to the right place to pick up some light or avoid the darkness that rips the light away.

I would recommend this game for anyone that has 2 hours to spare and can find the game for the right price with a little bit of discount. The game is a ton of fun to play and has a nice message behind its textless story. Sadly the game just left game pass, but I would still say you should buy it when it goes on sale next time or when it returns to game pass someday.