Space games have always been at the forefront of the video game market. 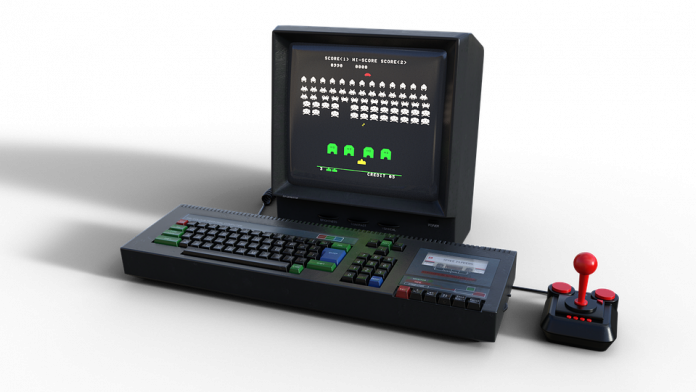 The very first Space Invaders was released in 1978, and since then, the great unknown has formed the backbone of the video game industry. The attraction is clear; we don’t know what is in space, so developers can be as creative as possible. They feed people’s imagination without the limitation of real-life backdrops, such as Egypt, Vikings or the Wild West.

This can be seen by the sheer number of games currently available that take space exploration and space invaders as their core theme. Even owners of mobile devices can find something immersive these days, with Galaxy on Fire 2 on iOS and Android a particular highlight. The original Space Invaders form the basis for many of these games, proving its influence. Among the Gala Casino Megaways titles are Hypernova and Invaders Megaways, which take the popular online slot genre and twist the space angle. Ultimate Space Invaders on the App Store is another which takes the 1978 classic and adds a newer twist. If it is intergalactic thrills you’re after, you can find them on your mobile.

You can also find them on the latest generation of home consoles, the PlayStation 5 and Xbox Series X. Of course, using the latest technology, those games can be huge, with expansive worlds to explore and lots of surprises to find.

If space is your thing and mobile games just don’t cut it, you might want to try one of these current titles.

The first entry on the list is a bit of a cheat as it is three games, all of which have been seen before. There are plenty of space games we’d love to revisit, and for fans one trilogy, in particular, stands out. As far back as the PlayStation 3, Mass Effect stunned gamers with its huge world, deep lore and engaging storyline. It was a third-person shooter in essence, but with exploration and role-playing elements. You were Commander Sheppard of the SSV Normandy, battling to save humanity. Across the three titles (and a fourth, Andromeda, not included in the remaster), you shaped Shepard’s personality and explored well-crafted worlds. There is a new Mass Effect game coming, but as Eurogamer reveal, it won’t have Shepard as the protagonist.

No Man’s Sky had a disastrous launch, and usually, when that happens, a game withers and dies. Fallout 76 and Cyberpunk 2077 are classic examples of this, but the concept of never-ending space exploration meant die-hard fans kept coming back, hoping to see developments and evolution within the title. With a constant stream of updates, free upgrades from PS4 to PS5 and worlds brimming with life, No Man’s Sky could be the best space game available for the current generation of machines.

Chorus is a space game of redemption, as protagonist Nara travels the universe looking to face her past and atone for previous bad deeds. It is a combat game, and as it is designed specifically for the next generation of consoles, it makes full use of the adaptive triggers on the PS5 controller. You can upgrade Nara with new skills that impact gameplay, and it delivers everything you’d expect from a brand-new game, but with plenty of space exploration thrown in. Titles like this demonstrate just how far home gaming technology has come.