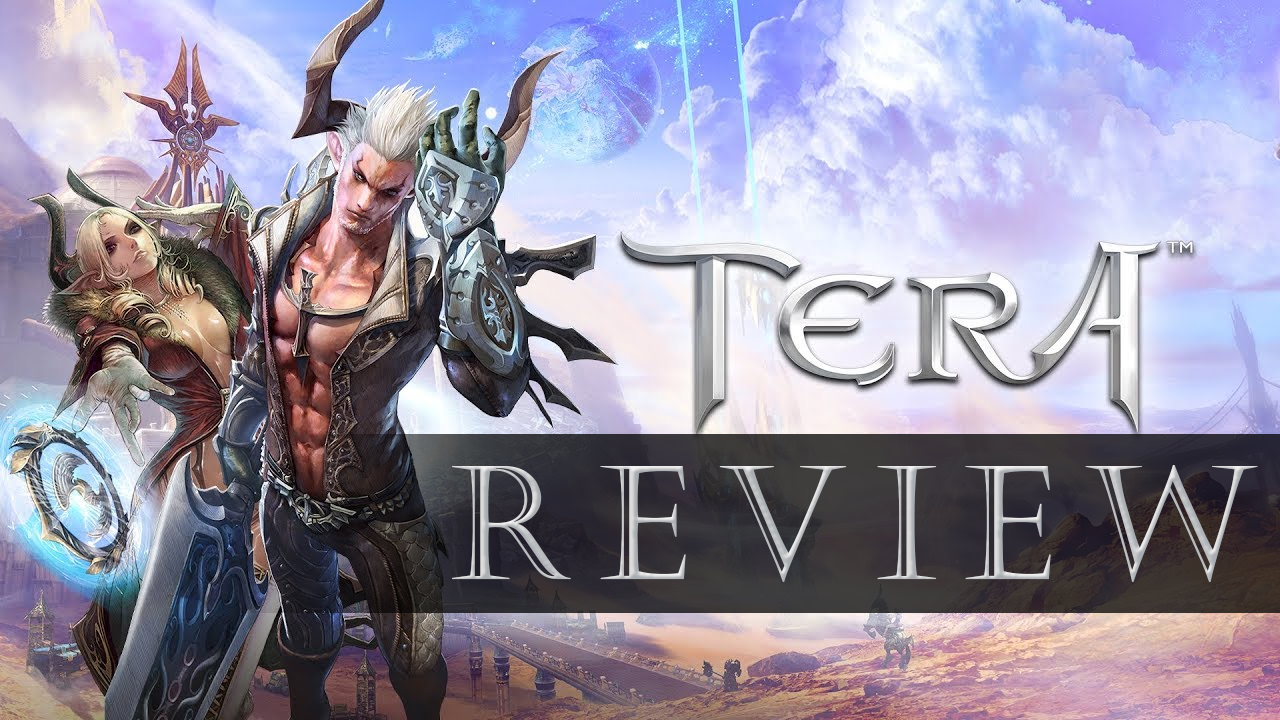 Tera got ported over from PC to the Playstation 4 in 2018 by KRAFTON/Bluehole. If you like big MMO games to play with friends then this definitely something to play and have fun in. There are so many quests to go through, areas to explore and dungeons to conquer. I played it when it first got released but I wasn’t into the game back then, I played it for a few hours and called it a day. I want back to it because there were some parts that I enjoyed and kinda wanted to explore it more and totally fell in love with the game.

You start out on some cliff where you help some little girl, she will be your guide to the game when you first start off. She gives you some small quests that introduce the few mechanics that you need and probably most of the story in the game. You will need to follow these quests and learn more about why you do what you do. It’s a fun introduction to everything in the game and doesn’t feel that forced other than some parts later in the 1st world.

The gameplay is very basic, like a lot of other MMO’s. There are a bunch of different classes to pick and most of them are fun to play and learn. They all got some abilities that have amazing visuals to them instead of just a small animation.

The quests are so fun to do in the beginning but after a while, every quest feels the same. go here pick this up. Go there and kill 10 of these things. Here is a massive dungeon go run around in there a bit. Like I said every quest starts to feel the same, the only difference of them is the worlds. there are like 10 different worlds and they are amazing and fun to play around in. but here comes the bad thing about the game, the dungeons.

Every world has 1 or 2 dungeons. When you can get into them they are fun to start in but after a few rooms, they get bland and boring. But that is not the part why its bad. You sometimes need to wait 30 minutes or even longer to actually get into some dungeons. Some are just not popular so nobody plays them. As a trophy hunter I needed to do all of them, but because of this, I had a lot of downtimes while I just sat there waiting.

The graphics are amazing when you compare them to other MMO’s. Most of the worlds all have a gimmick that has some epic looking enemies and bosses. The only thing that looked a bit less were the dungeons. Every area in those kinda looks the same and gets kinda boring because of this if its a long one.

The abilities all have some cool animation and visual effects with them, this makes you wanna switch up your playing style just to check them out sometimes. Because there are so many characters this can be pretty cool to explore.

Like I said in the gameplay part there are a bunch of different classes to play with. If you enjoy changing up the way you play there is definitely some replayability in there, but if you search it in the way of gameplay then there really isn’t a lot. There is of course gear improvement and world bosses that are redoable but they do get rather boring after a while.

Side-content comes in the form of a few ways. There are some timed events like for the summer and winter that can be pretty fun and rewarding. They don’t really give you much other than some health items and some cosmetics.

For the 2nd way, there are some side-quest, these are pretty easily looked over because they don’t show up on the map or have any indication if an NPC has one other then talking to them. I didn’t do any of them after a while because they were not rewarding at all and became boring super quickly, there is no extra thing you earn from them other than some exp. That exp is also earned for just completing the game.

The final piece of side/end-game content are the world bosses. For the platinum trophy, I had to do all of them and that really made me regret even starting the game. It takes hours of walking around before they finally spawned and not only that, some are impossible to beat solo + their loot and basically the kill can get stolen by a random person that just starts attacking it. I spend about 12+ hours waiting on 1 boss and then some around the same timeframe for some other bosses. Other than doing it for the trophy, there is almost no reward to them.

The story parts that I do remember are great and are worth sticking around for. It gives you the reason why you are set on the adventure and for who.

Tera is an amazing Free-to-Play MMO that isn’t hard to master, the gameplay makes it super fun to play and switch up some of the character classes. The game does have some things that I would have loved a bit more of and more clarity on and that is mainly the forgettable story, unnecessary side-quests and the lack of main quest variety.