DEX.EXEYour Source For Games
HomeReviewsStory Of A Gladiator Review
Reviews

Story Of A Gladiator Review 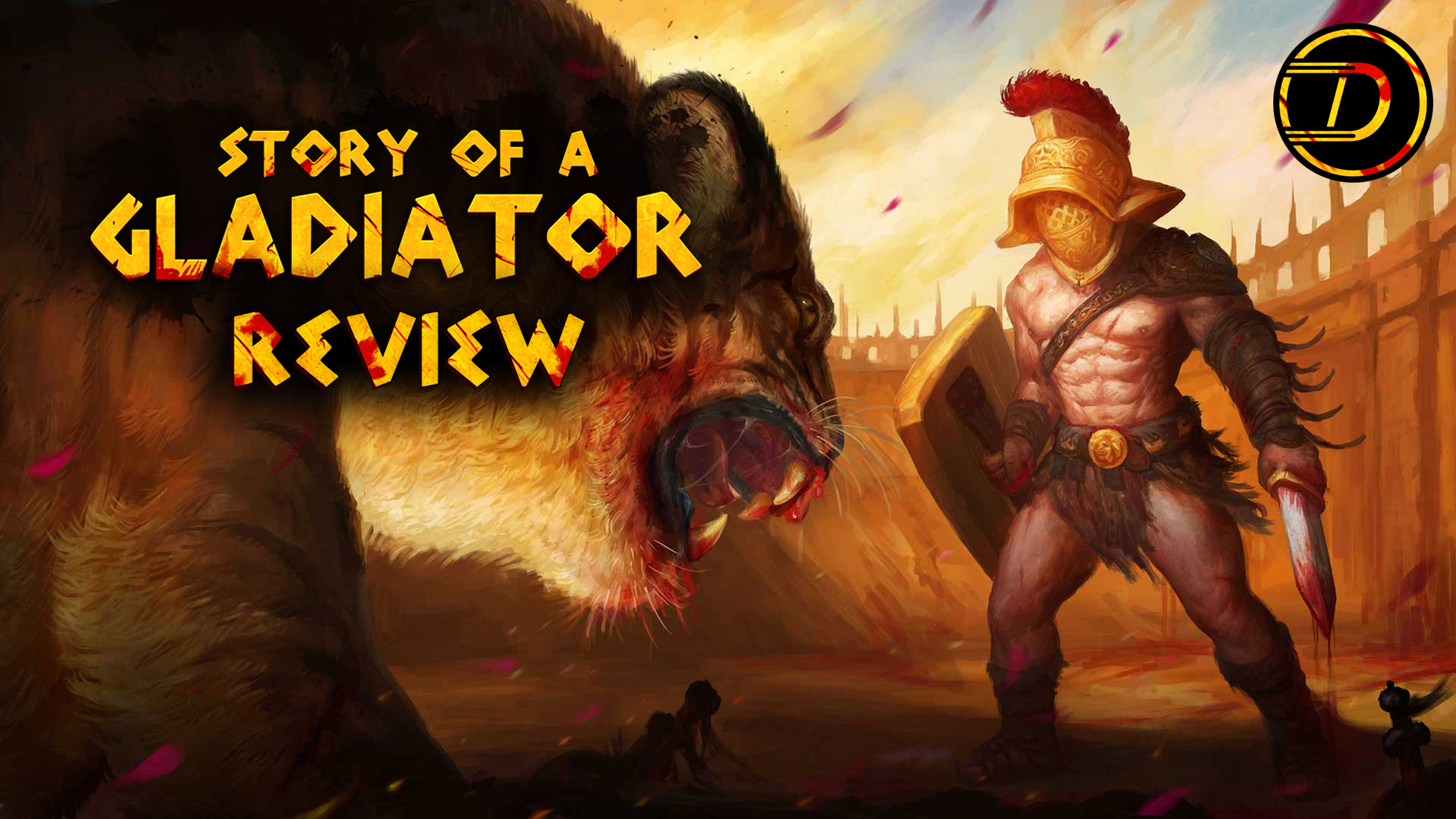 Gladiators are famous to be brave and strong slaves or common guys, ready to fight against each other to survive while entertaining the public and the imperator. Even if a lot of them have died in the arena while fighting, they were athletically prepared like the modern wrestlers and they were used just for entertainment. With Story Of a Gladiator, you jump back into the world of gladiators: Ancient Rome.
In this game, you will take the role of a man who has lost everything in the wars with the roman empire and got taken as a slave; despite such misfortune, you manage to escape slavery and then you need to find a new whole meaning to your life by making a career in the arenas.

Released by Brain Seal Ltd. The game is a beat ‘em up with an ancient but a modern style too. Available from the 27th of November on PC, PlayStation 4, Xbox One and Nintendo Switch

Since the beginning of the game, you can choose three types of difficulties: Scared (Easy Mode), Gladiator (Normal Mode) and Lion (Hard Mode), then it’s time to choose where your gladiator comes from. Remember these choices influence your entire playthrough so choose wisely.
After that, you will start to fight inside the arena in your first level of the 3 campaigns.

The gameplay is kinda repetitive as you will need to complete all the levels of the 3 campaigns in order to finish the game, but there are a lot of enemies and each enemy has its own pattern/ability so you will have to learn them all, if you want to success with a good score on each level. Furthermore, each campaign has a champion as the last boss which will increase the difficulty of the game even if you are playing on Easy Mode.
Between every arena, you will return back to Rome where you can buy everything you will need to become stronger while progressing through the game: you will unlock new weapons, shield, and armors, learn new skills, obtain the favor of the Gods, tame beasts and so on.

Basic controls are simple, responsive but they will become a little bit harder to remember when you unlock and equip certain skills. Luckily there are consistent player upgrades so you can make a lot of builds for your character and experiment until you find the best one for your combat style.
When you equip a new armor, you can customize it with some default designs and there is a good variety of weapons and shields too so there is a little space for the customization of your character if you are a maniac of the aesthetics.

Unfortunately, the AI of the enemies can result kinda frustrating because of the lack of consistency: enemies will sometimes group up and beat you up until a certain death without having time to react at the incoming attacks making some late arenas kinda unfair and annoying, but challenging.

The graphic is in a retro-style but it has a lot of modern designs that can truly impress you even if it’s an indie game.
The animations of the attacks are repetitive and this can be boring, but it eases the retention of the attack patterns of the enemies, so you can take good advantage of it.

The game itself can be completed in a handful of hours but it’s reasonably satisfying and rewarding while it lasts. If you are aiming for the platinum trophy, you will need to replay some levels and grind stars and golds in order to buy everything, but if you are just searching for a replayable game, keep in mind that you can just increase the difficulty and try to achieve the top score in each level without any real gameplay change.

As I said before, there is a good variety of skills and builds you can try so you can replay each level in a different way but that’s it.
You can also replay each level in order to achieve the top score of 3 stars on every level if you want to fulfill your senses of accomplishment and completion.

All in all the game is a good pastime for a bunch of hours; you can feel rewarded when you finish it as it can be a challenging game too. However, I was expecting a better experience and a deeper immersion inside the amazing and wide world of Ancient Rome, but for being an indie game it was a pleasant brawler game.

If you want to have more details on the game or want help with it, check out my trophy guide.

Story Of a Gladiator Review

A good beat ’em up game with a decent gameplay. It remembers a lot the old Spartacus Legend. Kinda repetitive but fun if you need a pastime.

new-stirum94
My career of trophy hunter starts from the AC II platinum. I love videogames and I want to transmit my passion to the whole world by writing guides etc.
RELATED ARTICLES
Reviews