SANABI Unleashes its Prologue Before Launch 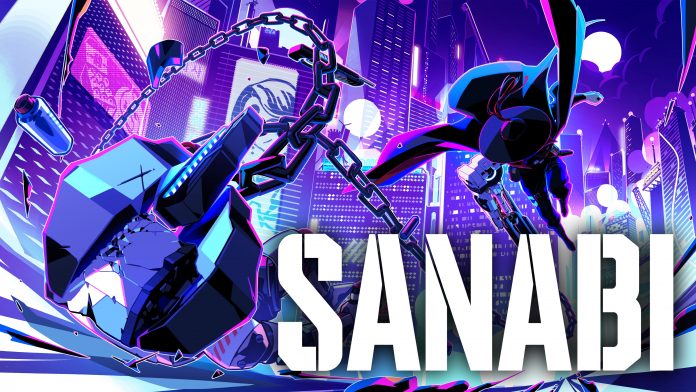 SANABI, the exhilaratingly stylish dystopian action-platformer being developed by WONDER POTION and published by NEOWIZ is inviting all comers to its prologue on Steam. Available now until SANABI’s early access launch later this year, players have a chance to play the first few stages of the game and get a taste of what awaits them when the man with the robotic arm takes on the ruthless entity of SANABI.

This brand new trailer highlights SANABI’s story and impressive background which were first revealed in the second closed beta. Proving to be eye-catching, Mago City’s business district is from Chapter 2 of the game. The trailer also shows the newly added rope ability that allows for quick movement across the map while eliminating enemies, as well as the new Monster Warrior – all leading up to the impending Early Access launch of the title later this year.