Saints Row movie in the works 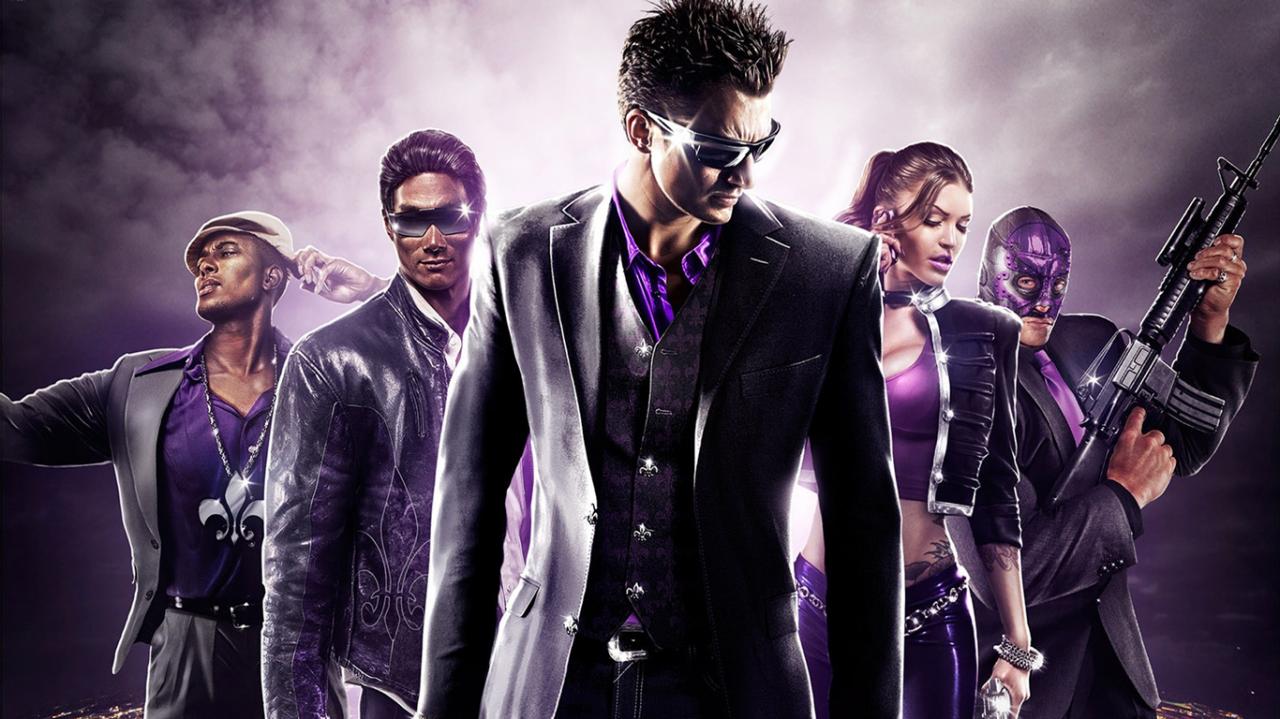 according to Deadline a Saints Row movie is currently in the works. F. Gary Gray is working on the project and he known for “The Fate of the furious” and “Straight Outta Compton”. The script is being written by Greg Russo, who is also working on the reboot of the Mortal Kombat and Resident Evil movies.

The movie is a co-production between Fenix Studios, Occupant Entertainment and Koch Media. Koch Films is a sub department of Koch Media, the company that owns the studio that develops the Saints Row games. The release day is still up in the air just like what the movie is about and what actors are gonna be playing in it.

The Saints Row games are famous for their open world gameplay that is similar the Grand Theft Auto, but with a lot more crazy stuff and an over the top story. The games are about The Third Street Saints that take on the other gangs in town. There are a total of 4 main games and 1 spin-off taking one of the main characters to Hell. On May 10th the rerelease of Saints Row The Third comes out on the Nintendo Switch.