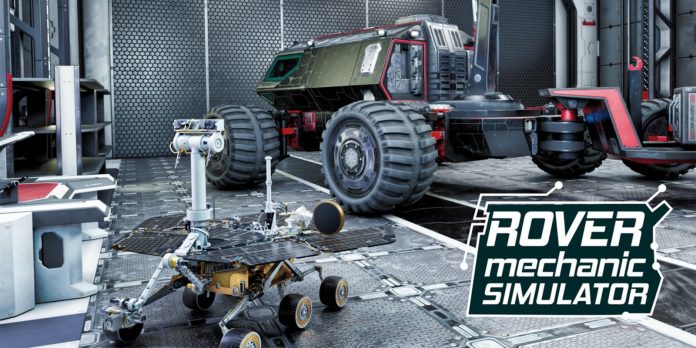 Rover Mechanic Simulator is a space simulation game where you play as a mechanic working on one of the first Martian colonies. You must repair and maintain the Mars rovers so that the remaining crew can collect detailed information about the planet.

For those interested in space, in particular Mars and rovers, Rover Mechanic Simulator helps you gain experience, earn higher ranks to undertake more difficult tasks and become the best engineer.

Rover Mechanic Simulator would have a discount promotion of 30% off for about 2 weeks after its release and will be available in America and Europe Nintendo stores at 9:00 AM (PST) and 3:00 PM (CET) today.