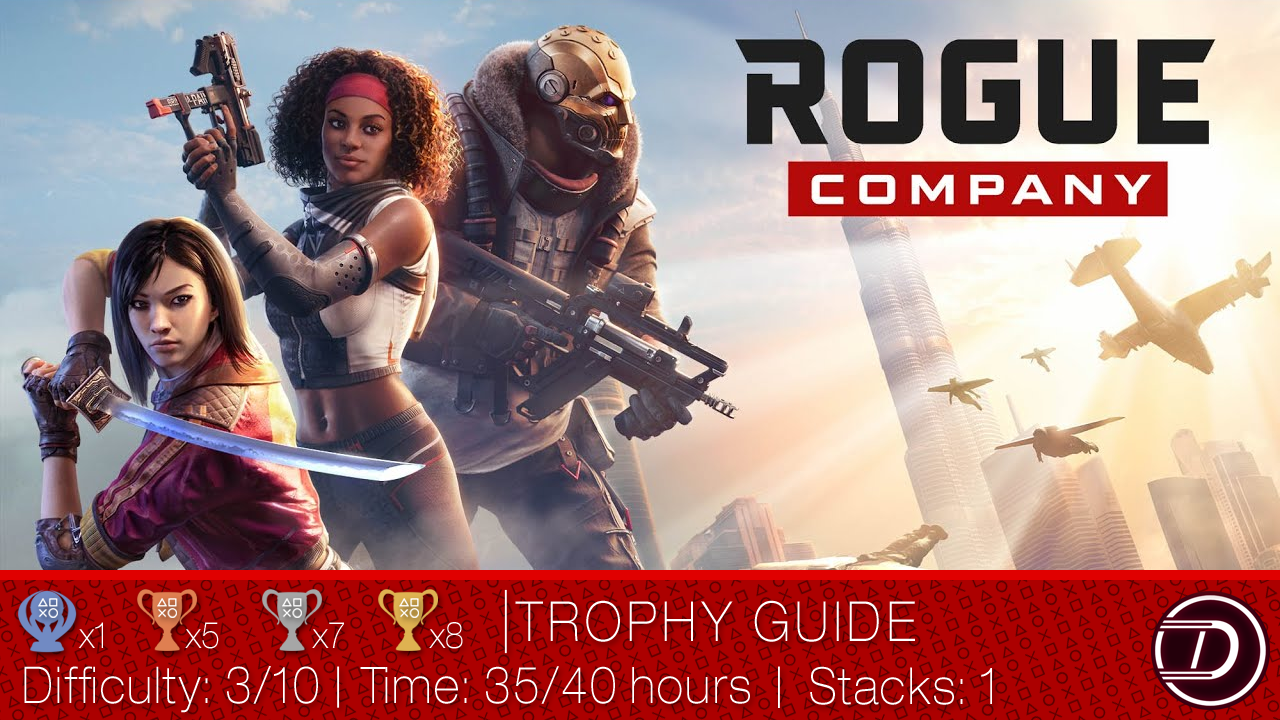 Welcome to the Rogue Company Trophy Guide!
This Shooter is currently in beta and has a lot of issues. The platinum is not hard at all (just a bit grindy) and should not be impacted by this.

Step 1: Play the game and get some miscellaneous trophies
There is not much to this game but there are a handful of trophies that might take a few tries.

Step 2: The grind
There are a few trophies that will take a while to grind out. some are more straightforward than others, but they are mostly obtained by just playing the game.

All in the Family

All I do is Win

You have become the ultimate Rogue and got all the trophies!

enjoy the ride and play the game a TON this will take the longest and is the most painful trophy. Because of crossplay, you will get matched up with pc players most of the time and that makes it harder to win (also because you get matched with hackers a lot). 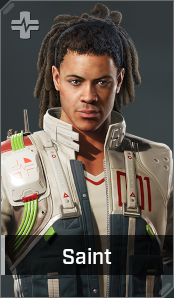 When a teammate is downed you can pick him back up. There is also a helpful character that has a skill that up downed teammates with a drone.

I would recommend playing as Saint and use his skill a lot until you get this. You will be getting about 5 to 8 revives per match this way.

Just keep shooting at people’s head, you will get this before hitting the 100 wins and 25 hours. you don’t need to do this in 1 match.

Every time you hit someone in the head you will hear a special sound to indicate its a headshot. 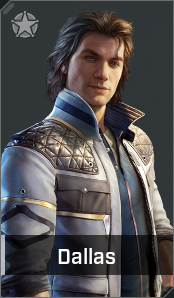 This trophy is totally based on your skill in the game and is only possible in the mode Strikeout.

In my Tips and Strategies section, I have put a great character layout that should help you out making more kills. Other than that, this trophy is fully skill-based, you will get better and better in the game while playing the 25 hours and getting the 100 wins.

If you are lucky you might encounter AFK players, use that to your advantage and try to spawn kill them.

all you have to do for this trophy is play the game with a friend in a party. Because the game is crossplay, it doesn’t matter if your friend plays on PC, PlayStation, or Xbox.

Don’t have someone to play with? then check out our discord! Here we have multiple people playing the game!

Note: the trophy might pop the match after it says in the statistics page if you reach the 100%

For this trophy, you need to win with 5 different characters. you already have 5 unlocked from the start but you will need to buy 3 other characters. They will costs you 15,000 Reputation points.

It will take a while to grind these out because you don’t get a lot of reputation per match. A way to get some extra Reputation is to do all the daily missions. They will give you between 200 and 500 points per mission.

There are 2 maps where this can be done pretty easy:

Both are in the rotation for the Strikeout gamemode.

On Skyfell is an area that is a museum. on the outside of this area is a zipline where you can flank the enemy team. a lot of the time there is an enemy on the other side defending. just go there and keep using the zipline when the objective is on that side. 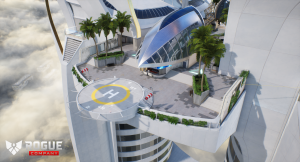 On lockdown is a tower in the middle with an objective on it, when you use the zipline you can look past the tower and hit some enemies on the side. 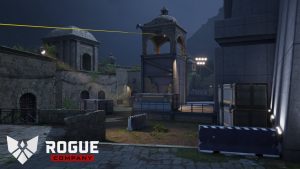 This is the only trophy that is not possible in strikeout mode.

To get this trophy you will need to play Demolition. there are more rounds on that mode if the teams are balanced. the longer the match lasts the more money you will get.

This should not be an issue and you don’t have to go out of your way to do anything for this. Just play a match on Demolition mode. (This game mode is a bit like Counterstrikes competitive mode).

This trophy is totally luck based and you will probably get this randomly while playing the 100 games.

With Dallas you can buy some extra Headstrong for 10,000$ this will give you a super small edge over the opponent in a 1 to 1 gunfight.

Note: do not buy the upgrade that heals you faster, this might heal you back up too fast when you try to flank an enemy.

This is really easy as well if you play against a team that isn’t that great.

Simply just don’t buy an 8,000$ gun. you can still use the handgun you spawn in with and upgrade that. you can also buy gadgets and buffs to help you out.

You will probably get this without trying.

The best way to get this is to flank the enemies from the side opposite of where the objective is. This way they won’t notice you and gives you a chance to get them from the back.

Make sure you stay protected there so they don’t know where to shoot when they turn around.

You will probably get this without trying. In the mode strikeout, you have a few lives and within those lives, it’s pretty easy got to shoot down 4 enemies

Note: you don’t have to fully defeat them for it to count, simply downing 4 in 1 round is already good enough.

In the match, you can open the store by pressing

on the D-pad. There you will be able to buy a Melee Weapon for 2,000$. you can equip the weapon by switching weapons.

It can be a bit hard to kill someone with a melee weapon but try to get someone from the back. Strikeout is a good mode because you have multiple lives to try it out with.

The easiest way to get this is with an Incendiary Grenade. You can throw this and the enemy will get damage overtime when he stands in the fire. This will give you enough time to look the other way without worrying if you really hit him.

Note: Dallas has an Incendiary Grenade.

Gadgets are things like grenades, C4’s and Flashbangs. Not all characters have Gadgets that do damage.

Dallas has an Incendiary Grenade that is very useful so do a lot of damage. Grenades cost 4.000$ and has 2 upgrades for the same price. The trophy does not require you to do 1,000 damage in 1 match, it can be spread out overtime.

You can combine this while trying to get the

This is very easy to obtain in Strikeout. every round you get money for downing people and eliminations.

Before jumping out of the plane press

Every character has 6 perks you can buy in a match. The prices per perk and character also differ.

In strikeout you can press

on the D-pad and open the shop, the pers are listed at the bottom from left to right, the cheapest being 4,000$ and the most expensive being 10,000$. Simply buy 3 of them and the trophy is yours.

To get this trophy you will need to down 10 enemies, this does not have to happen in 1 match.

After you (or a teammate) kill an enemy, you will be able to pick up the guns they had on them.

I recommend playing on Strikeout and then staying hidden until you see an unsuspecting enemy. You only need to down an enemy and not fully kill him.

Right away when you start the game you will have to play the tutorial. So you cant avoid this. simply complete this and you are ready for action.