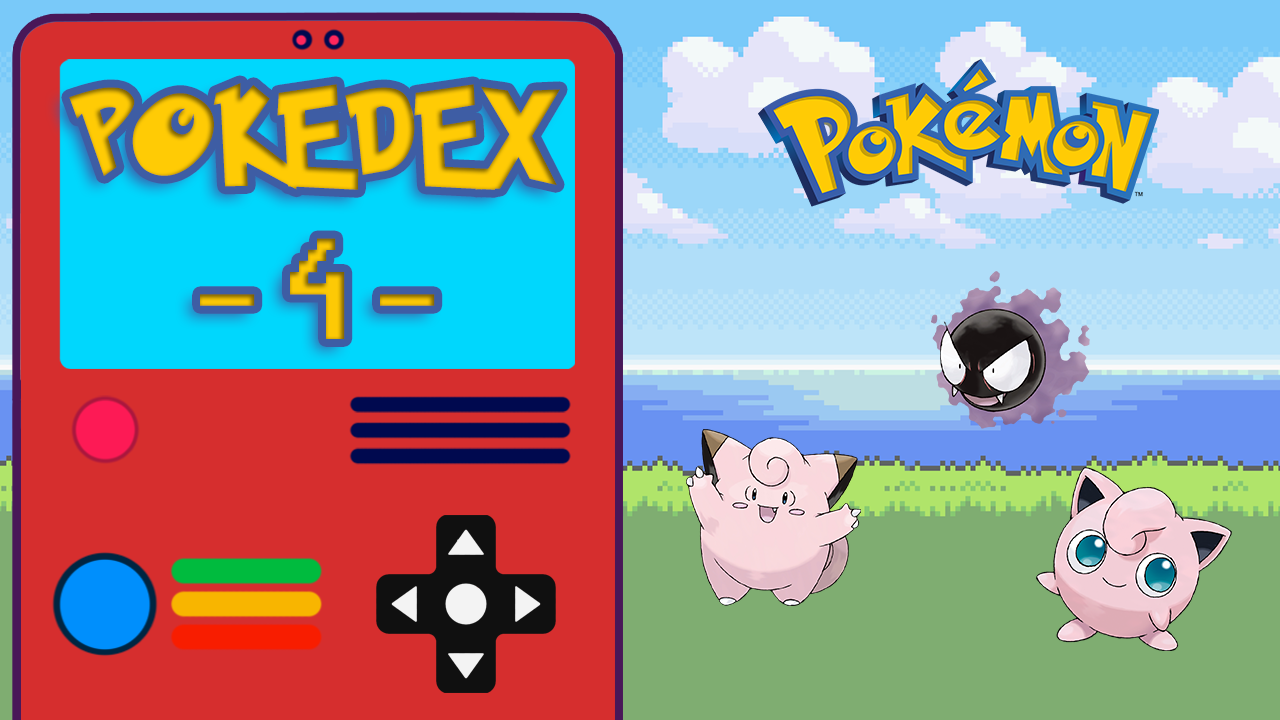 Welcome back again to PokéDEX! Our weekly series where we discover new facts about our favorite creatures: the Pokémons. We will check out 3 or 5 of them every week. Ready to keep on rocking with us in our fourth episode? As always… Gotta discover ’em all!

Clefairy is a Pokémon introduced in the first generation which type has been changed once: in fact, starting from the first generation to the fifth this Pokémon was a normal-type; from the sixth generation until nowadays, its type became the fairy one. It has a shy nature, in fact, it rarely shows itself to humans and when she does, it can be seen dancing under the light of the full moon.
Its name is composed of the French word “clef” which means “musical key” and the word “fairy”. Furthermore, its Japanese name ( ピッピ – Pippi) might be based on the abbreviation and repetition of the word “pixie”.

Jigglypuff is a Pokémon introduced in the first generation. Just like Clefairy, even Jigglypuff was a normal-type Pokémon until the sixth generation, where it became a fairy-type Pokémon. Its round shape reminds of a balloon, in fact, it’s considered the balloon-Pokémon.
Its name is a combination of the fords “jiggly” and “puff”, referring to its wobbly shape and ability to inflate itself. Furthermore, its Japanese name ( プリン  – Purin) means “puddling” always in reference to its shaky form.

Gastly is a Ghost/Poison-type Pokémon introduced in the first generation. It has a playful but frightening personality. In fact, It loves to scare people but it also makes them fall asleep and poisons them by passing through their skin.
Its name might be a combination of the words “gas” and “ghastly”. Furthermore, its Japanese name (ゴース – Ghos) comes from the English word “ghost.

That’s all for this week too, see you next Thursday with a few new Pokémon to look at. If you’ve missed them, check my previous articles as well HERE and, remember: Gotta Discover ‘Em All!