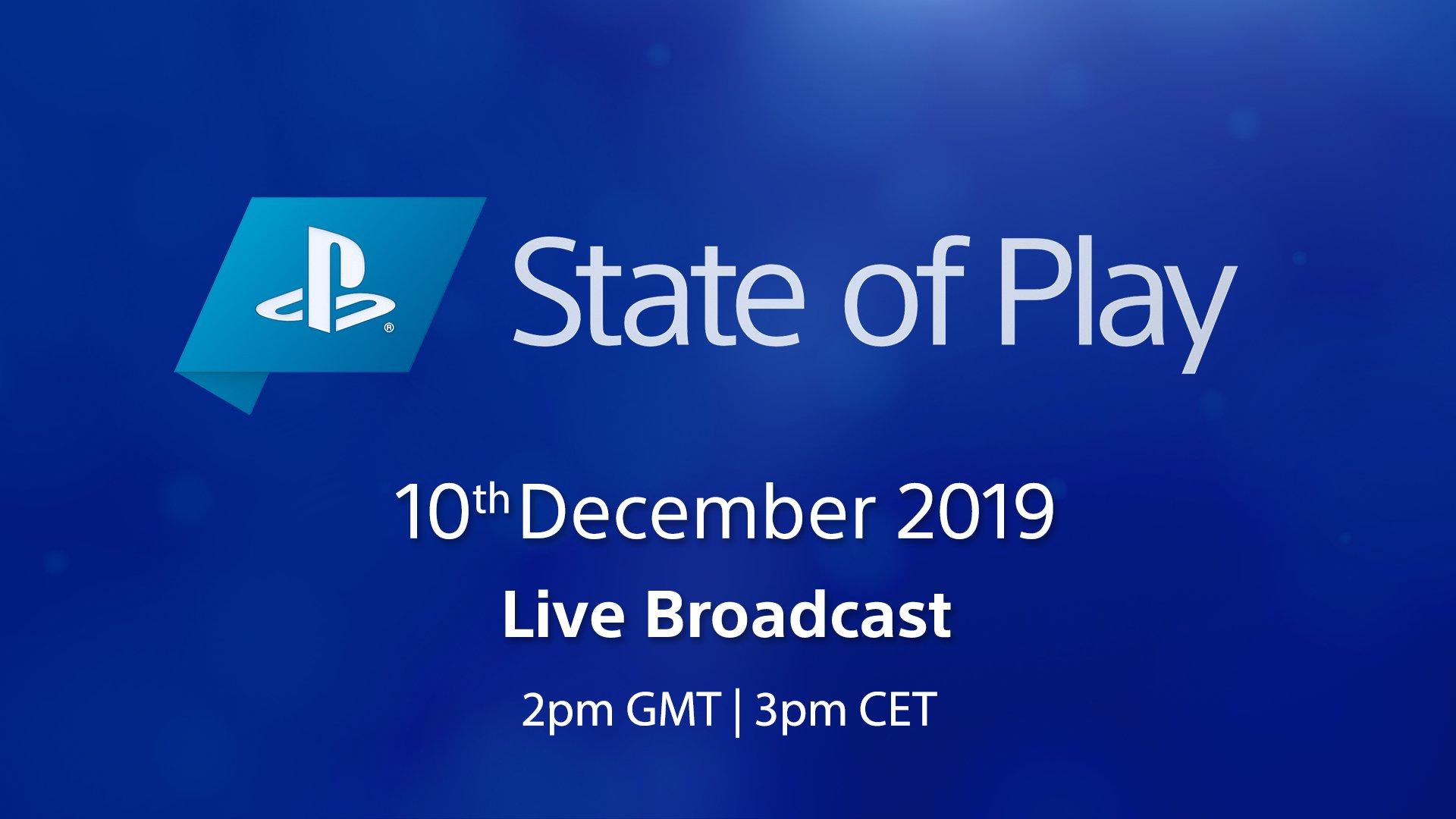 Playstation just announced on twitter the final state of play live stream for next Tuesday, December 10. The event will start at 6 am Pacific, 9 am Eastern, 2 pm UK and 1 am December 11 in AEDT.

In the blog post, it states that the stream will be around 20 minutes long and will feature new game reveals, release date announcements, new gameplay footage, PlayStation Worldwide Studios updates, and more. They also stated the following about any PS5 announcements:

“Don’t expect any updates related to our next-gen plans in this episode.”

Let us know what you expect during this presentation in the comments below!