Our Hopes And Dreams For Summer Game Fest 2021 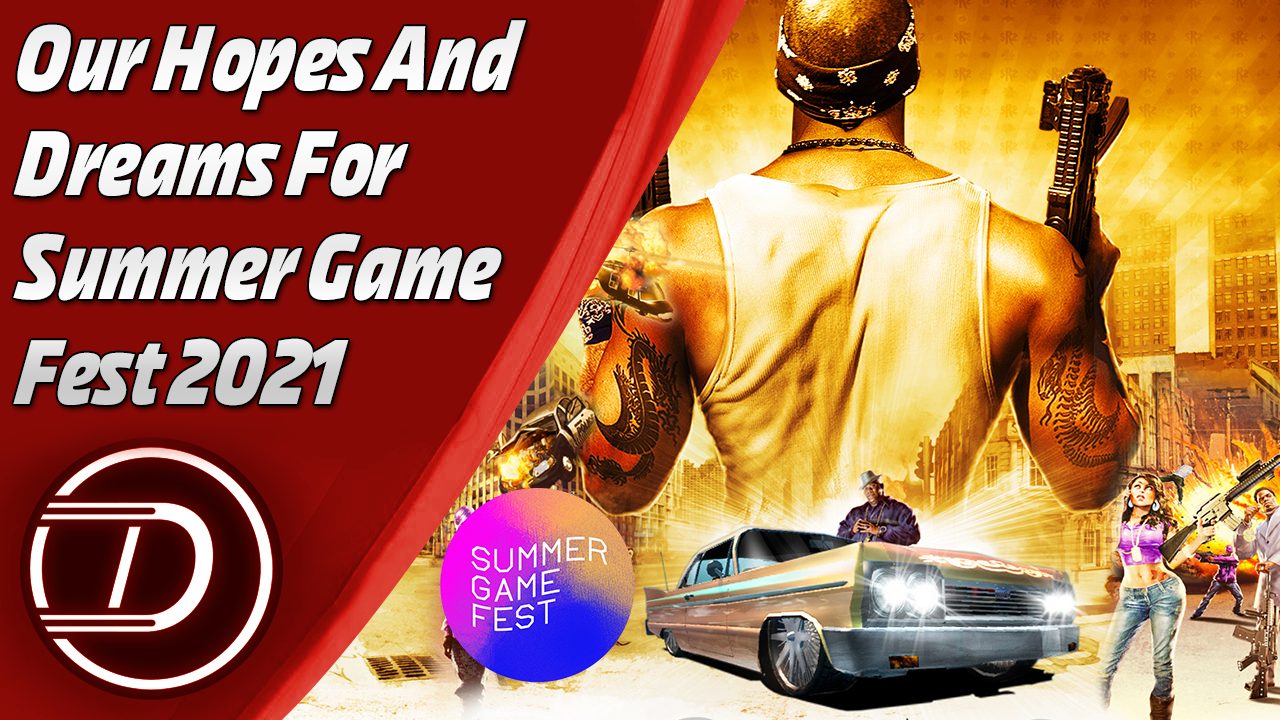 Welcome back to another team talk, where we share some stories, good and bad, and share our deepest and darkest gaming secrets (sometimes at least). This week some of the line-up up for the Summer Game Fest devs/publishers, and that made us think about all the different games we might be able to see next month.

Summer GamesFest. Basically the new E3! With so many developers and publishers there, it’s hard not to be excited! So many new things will be tested and announced, released!

Now my hopes and dreams for this are that Square Enix comes out with a surprise announcement that reveals Final Fantasy 1-6, released on current-gen systems! I would be ever so happy and I would preorder it immediately! The old Final Fantasy are some of my favorites, even if they can be absolutely ruthless. So my fingers are crossed, and my hopes aren’t very high! But I’m wishing!

One of the game publishers that are going to be there is Koch Media, at first i kinda looked over them but then i rememberd a game i have been hoping to see for a long time now.

And that game is Saints Row 2 Remake! I know they are working on a new game, and an update to the pc version of the 2nd game, so why not also throw in a remake/remaster for current-gen consoles? For me that would make my year, it’s one of the 1st Playstation 3 games I played but sadly it does not have trophies, so not really a reason to go back to…..