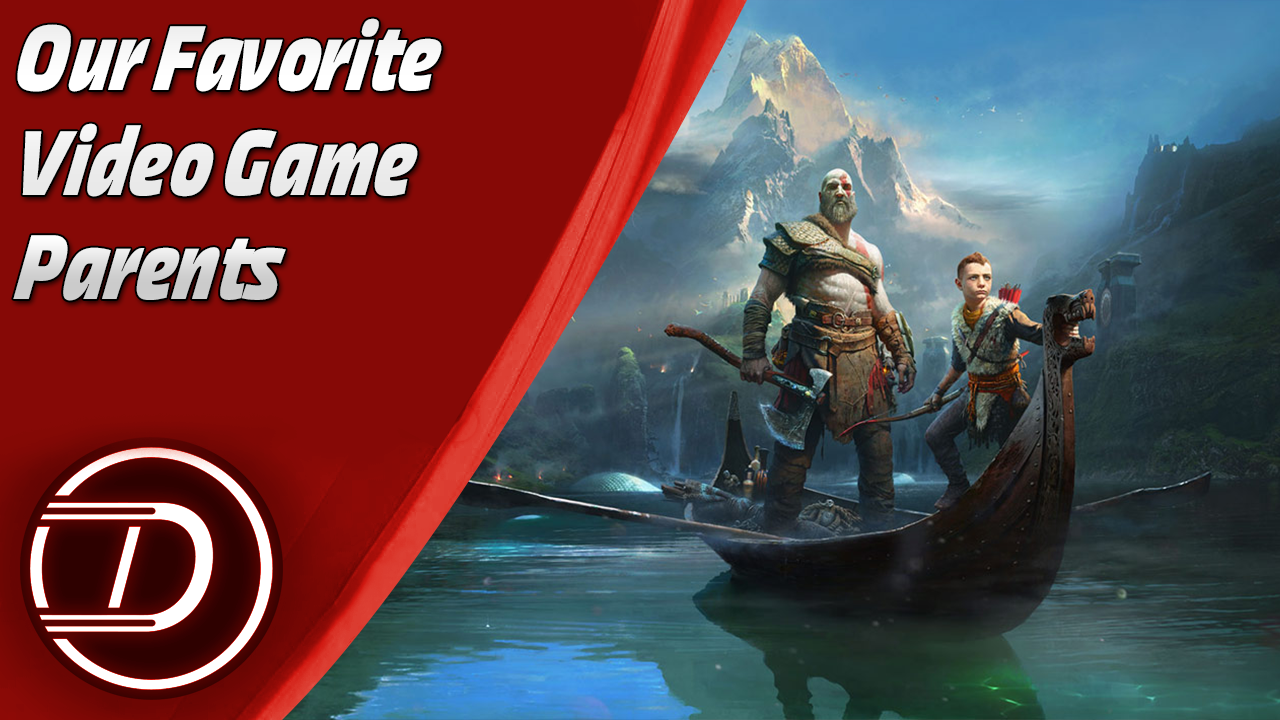 Welcome back to another team talk, where we share some stories, good and bad, and share our deepest and darkest gaming secrets (sometimes at least). After a nice Fathers day weekend, I thought to myself, “what are some cool parents in games? so that’s why this week we are going to take a look at some of Our Favorite Video Game Parents!

Favourite character’s who have kids in video games… Hmm First thing that comes to mind is Jason’s twisted creepy ass mom in Friday The 13th The Game lol, or Anastasi the pregnant protagonist from Amnesia Rebirth, or maybe Ethan & Mia Winters on their quest to get their buba back in Resident Evil Village.

But hmm I think I’ll opt for, my favourite being a cooler character, Chuck Greene – the desperate father in search of a cure, from the Dead Rising franchise, specifically Dead Rising 2. He’s a bit of an ass, but also a bit of a badass. In his leathers as a former motocross rider he slaughters the undead in style. To add flair as it happens he’s a dab hand in the tool shed creating crazy and inventive (and hilarious.. and awesome) weapons to slay through the zombie apocalypse with to keep him and his kid alive. Most importantly, he also everyday has to go on a little mission to find that Zombrex to save his little girl. The medication she needs to prevent her too from becoming a zombie. End goal being to try to find a full-blown cure, to cure her for good. And yea these constant medicine missions can be a bit of a pain but hey that’s what being a parent is all about! Until she’s 18 then tell her to go and find her own dam Zombrex. 😛

With Father’s Day just passing, we look back on some great parents in video games. Now bear with me a little when I pick a really odd choice. Yoshi from Yoshi’s Island!

Though I don’t know the genetic makeup of Yoshi, I can only assume there are male and female Yoshi’s. Baby Mario falls from the sky, and what do they do? They take him in, as a group of protective figures, putting Mario’s safety above his own, to help find Baby Luigi! As any good parent should! That is why the trio of Yoshi, are my favorite video game parents of this year!

BOY! What choices do I have this week, but who can top Kratos from God of War (2018)? Nobody! I think in recent years he has become the biggest Video Game Parent we have ever seen. His BOY tagline will haunt your dreams after you play the game, there is just nothing better than Kratos.

Notable mentions: Joel from the Last of us and Lee from the Walking Dead, Lee isn’t a real parent of course, but in our hearts, he is the parent to Clem.