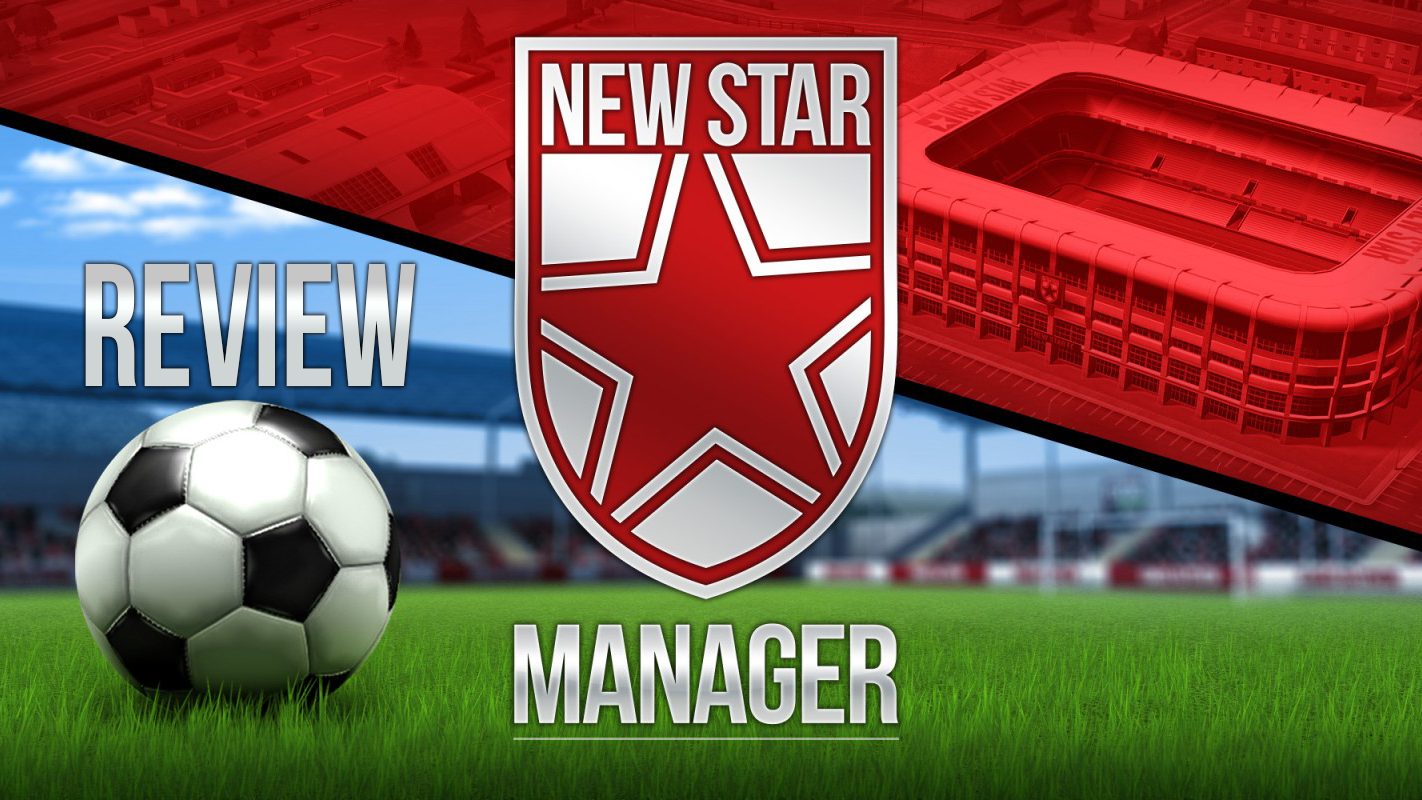 The second I saw the New Star Manager trophies hit the PSN list I was fascinated by what the game would entail. The memories of the hours lost playing Championship Manager in the ’90s and then later Football Manager came flooding back to me like they were yesterday. I had not played a “Football Management Sim” since the PS2’s LMA Manager 2007 and having already sunk many hours in-game time on the free iOS version, this is the game that I had been waiting for many years for! As a trophy hunter, I Immediately scrolled through the list of trophies trying to work out exactly what I would need to do for each one.

New Star Manager eases you in nicely, teaching you how the game mechanics work and what you need to do to be successful. This is not just a “Football Club Management Sim”, New Star Manager offers match play during goal-scoring opportunities too – If your new striker keeps failing to hit the back of the net you only have yourself to blame!
You start off towards the end of the football season in one of the many available worldwide football leagues you can choose from. This nice introduction teaches you how to pass, shoot, score, tackle, etc. It also teaches you the basics of how to run your club off of the pitch. Slowly introducing new mechanics that you will need to master in order to be successful.

Although I already knew the basics, it was nice to be refreshed. The PS4 version is the full version of the game; there are no micro-transactions as there is in the iOS version and this was a big surprise for me. I had full editing rights of my clubs name, badge, and kit. I also had the naming rights to my own stadium. Once the first season comes to an end you are not left on your own. Your Assistant Manager will help you run the club with tips on your players/coaches’ happiness, how to improve them and how to make adjustments if your team is struggling on the pitch.

This was a proper throwback to the older management simulators, which were played purely for fun. The minute details that need adjustment in the modern-day Manager Sims are stripped away, giving you the opportunity to have fun again running a football club. Once you get the hang of it you will be flying towards that top division in no time at all.

The trophy list also offers a lot of variety; offering trophies for both how you play on the pitch and how you manage the club off the pitch. They also require you to master the league and get the best possible team; only to make you start all over again, twice! There is also the opportunity to master it twice with separate lists for the European and American regions. If you are not interested in the trophies this game will still keep you wanting more.

New Star Manager is by no means the “finished article”, but it is not trying to be. The graphics are not going to blow you away and the controls can be a little annoying at times (looking at your sprint button), but it is fun and highly addictive. A few times the game also froze on me during a match and I had to close the game in order to proceed, but this did not deter me from sinking another 100 hours of my time into mastering the game for that elusive top division championship. I was even able to freely play via remote play with no loss of enjoyment and fulfillment.

New Star Games produced a very good mobile game and have made the necessary adjustments to the full console version in order for it to be a big-time sinker. The game offers a unique throwback to early years of Football Club Management, with the addition of some quirky features that will have you coming back for more. I had hours of fun with this game at there was not a single time I felt that I needed to rush my way to the Platinum Trophy.

I would like to thank New Star Games for the opportunity to try this game out. If you want to see some videos of myself playing the game feel free to check out the below playlist.

Don’t forget you can check out more of our Gaming Reviews! – Want us to Review your game? Why not get in contact? 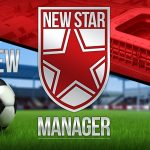