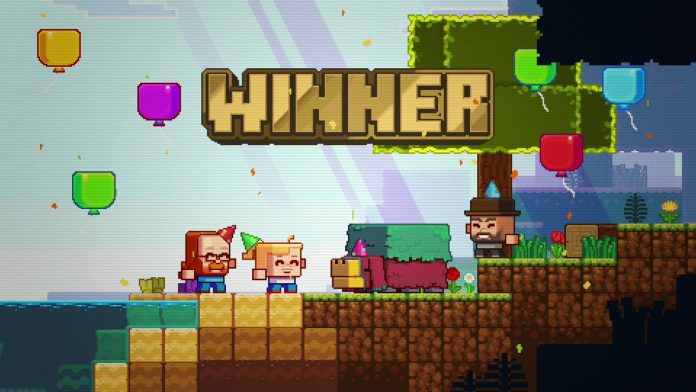 Minecraft held its yearly con, Minecraft Live 2022 where they announce all the new things coming to Minecraft and its spin-off games. Just like every year, there is a brand new Mob vote, over the past few days, they announced multiple mobs that the players could choose from to add to the game. Players had 24 hours to choose between the tuff golem, rascal, and sniffer.

In the Minecraft Live stream, they announced that the winner of the mob vote was the Sniffer. The Sniffer is an ancient plant mob that can find seeds and brand-new plants. When the mob is in the game, his eggs will be found within underwater ruins, due to the mob being lost for a long time. Sadly, the other 2 mobs will be lost and will likely never return again.