Does Lego Batman: The Videogame still holds up today? 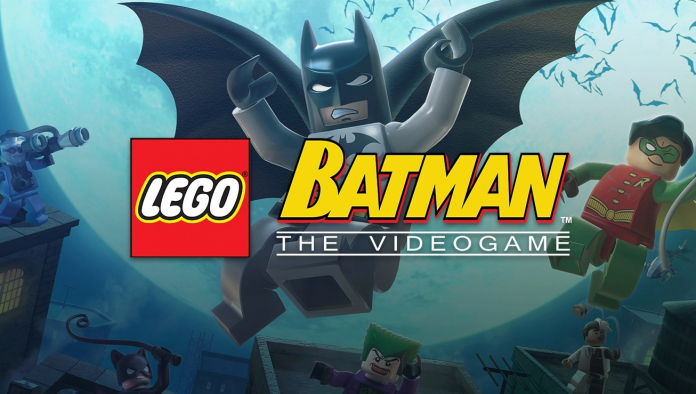 If you say classic Lego games, one of the first things that pop up might be Lego Batman: The Videogame, but after all these years it still holds up pretty well on its own compared to the newer games, in some ways, this classic format makes it even better and keeps it really simple.

In Lego Batman: The Videogame you follow the great detective Batman and hit helper Robin while they go on 3 big adventures to take down some classic batman super villains. just 3 adventures? Nope! you can also follow the villains and see their side of the story.

Both hero and villain stories are amazing to play though and a lot of fun. At first, I thought that it might be a bit boring to see the same story through the villain’s eyes, but it’s actually not as bad as I thought. They do reuse most of the levels and their designs on some levels and that is probably the worst bit of that side of the game.

All the levels in the game feel kinda unique and because of the suits for Batman and Robin, every level can offer something extra that other levels don’t. Of course, when you play the level in free play, all that will get thrown out of the window due to the villain characters you can play as (if you bought them). there is basically a villain character for each and every suit you have, but not only that, in free-play you can just toggle between all suits, so even most of the villains like moth-man and Man-Bat will also just be kinda useless.

As for gameplay goes, it’s Lego in every way, it has the studs, the characters, and the special level style that has much more to offer the 2nd time around. But 1 of those is kinda lacking unlike future entries and that is the characters. Basically all the characters in the game that are available to play come from its story, but besides that, there are not really any extra cameo characters besides Nightwing and batgirl for the heroes. But for the villains it’s kind of worse, there are 2 characters, Red Hood, that you unlock for getting all the mini kits and Ra’s al Ghul… for getting 100% into the game. So when you finally actually unlock those 2 characters there isn’t any reason to actually use them because you have done everything already.

Visually the game is pretty good for a 2008 game but it doesn’t feel as cool as the later entries because most of the game is realistic, unlike the newer lego games that use more lego in their surroundings. This issue also came up when playing Indiana jones and the complete saga in star wars, but it wasn’t as noticeable as here. The final issue I personally had was with how dark it was, I know that it’s batman and that it’s kind of a dark character and series, but it could have used a bit more color.