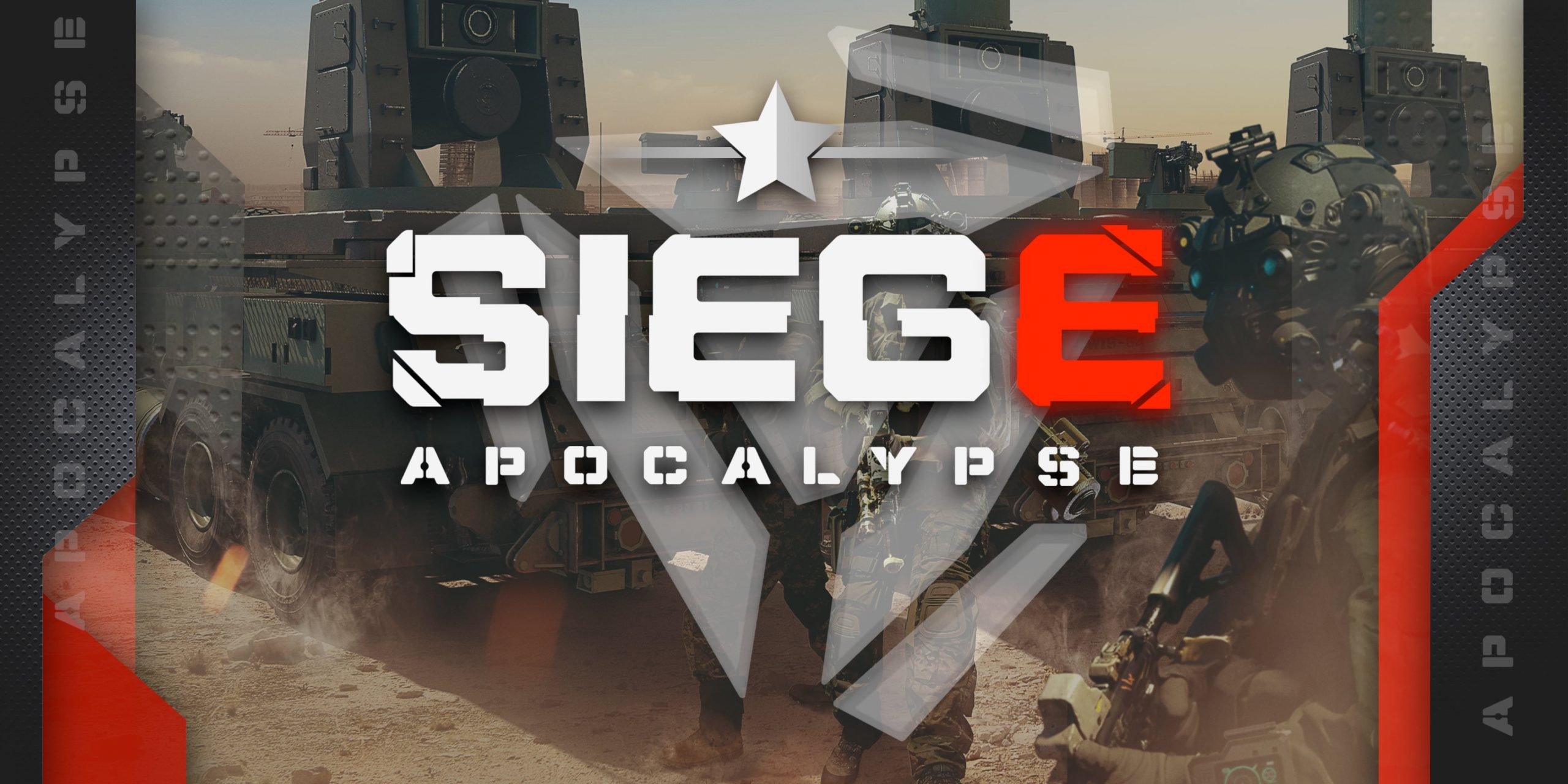 Collect your army, face off against thousands of other players, and dominate the battlefield in this near-future warfare PVP experience.

“We’re thrilled to finally be able to reveal what we’ve been working on these last several months,” said Colin How, CEO of KIXEYE. “SIEGE: Apocalypse is all about building out your best collection of powerful military units, and then testing them and your strategies on the field of battle in tightly competitive one-on-one sessions. We know our fans will love the game, and we can’t wait to share more with our players in the weeks to come.”

SIEGE: Apocalypse will be hosting soft-launching in select regions this month, with other regions opening in the weeks to come.  The global launch is expected in early 2022. More information on the game, its features, and the content will be revealed in the near future. Stay tuned to the official website and Twitter pages (Kixeye | Siege) for more details.