Can buying games digitally backfire on gamers in the future? 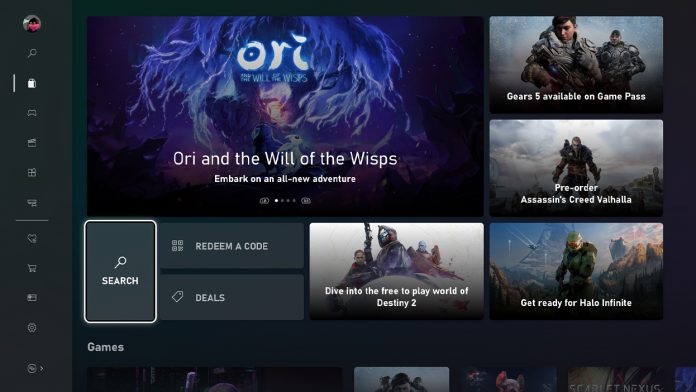 Buying games digitally first started to come around on consoles around the Playstation 3/Xbox 360 era of gaming. Ever since then, in the generations after that, it’s been growing and growing and making more and more games digital only. But this makes me ask the question Is “Buying” Digital Games Bad For Gamers?

Well, in short, Yes buying digital games can be bad for its users in the long run. But why is this? One of the biggest reasons for me is pretty simple but isn’t always as clear for people. You don’t actually buy the game, you buy a license to use the game. This is bad because you never actually owned the game and can take it away from you at any moment if they wanted to.

What else is so bad about buying games digitally? Other than the licenses, the stores themselves. After years of a new generation being out, old stores will start to decay more and more, just look at the Playstation 3 and Xbox 360 stores currently. A lot of the games are hard to find on there or are just completely removed. On Xbox 360 you can kinda still buy most games, but you can not actually buy them in the store itself, you will have to go through google and search it there.

I’m all about physical, and the things I just mentioned are extremely bad for gamers, but I do have to admit, it does come with some pros as well. Storage room? digital games take up no actual living space at all, unless you buy a big hard drive, and even then, it will still be extremely minimal. But more importantly, it might be better for the environment due to the plastic cases and CDs that they bypass.

But is that actually worth the sacrifice of actually owning what you buy? In the end, it’s all for you to decide. Please let us know in the comments what you think about digital games vs physical games and what is better in the end.