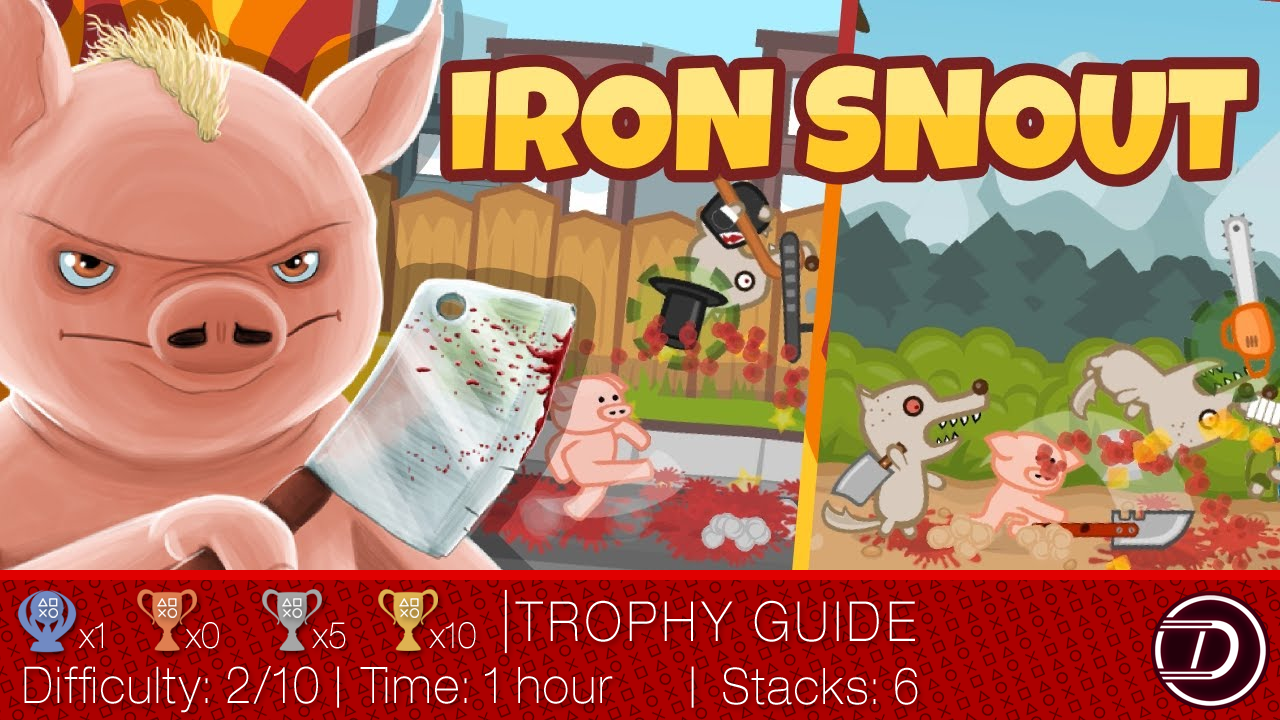 Welcome to the Iron Snout Trophy Guide! Once upon a time, pigs would have to build a house of bricks to keep the wolves at bay, but not anymore. In Iron Snout, its hero piggie has taken up learning martial arts, and now it’s the wolves that need to keep their distance because in this bonkers button-mashing beat ’em up, bacon is off the menu for good.

Step 1: Play Classic Mode
Defeat the wolves and try to survive as long as possible. Most trophies will come naturally.

Step 2: Kills 10 enemies in Sudden Death Mode
Focus on not getting hit while taking out 10 enemies.

Step 3: Grind
Grind out wolf kills and item catching here as well as focusing on the BeckHAM trophy.

Once you’ve earned every other trophy, the Platinum is yours.

Simply let a mini-wolf (has antlers and a red nose or has wings and a blonde wig) jump on you and hump you for this trophy. 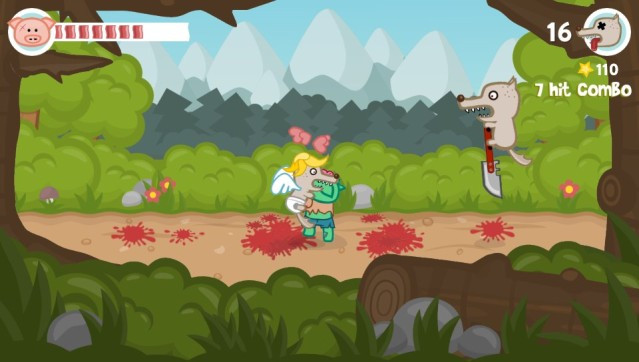 Grandma Wolves drop a basket when killed. Be sure to catch the basket and throw it at a wolf to get this trophy. 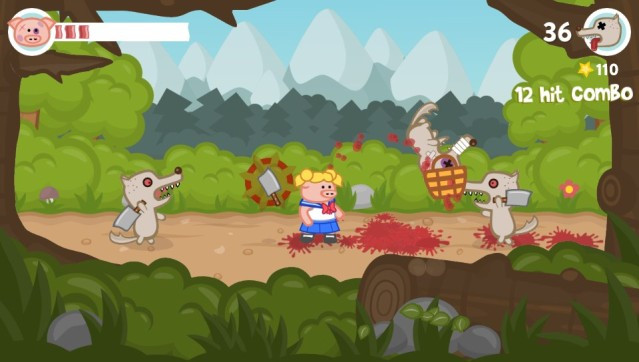 In the first stage, you can kick a wolf onto a tree branch in the top left after you killed them. You will need to be doing an attack in the air/while jumping and land the final blow. Note: Turning off blood in the options menu prevents you from unlocking this trophy. 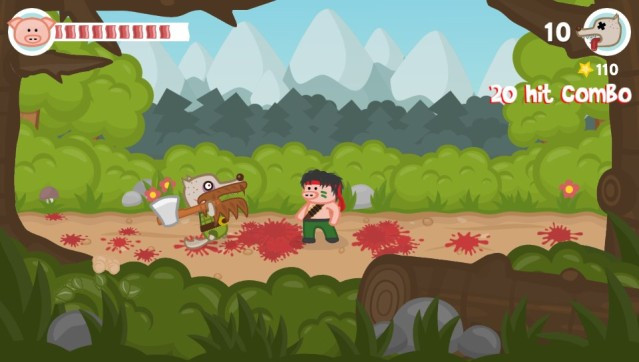 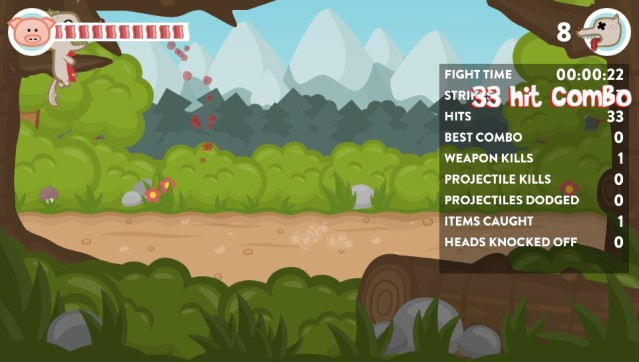 You need to land an uppercut as the finishing blow, then hit the severed head quickly as it’s going in the air, jump and kick his head for this trophy. Crouch, up, up, right is the button sequence (

). You will knock the head off, kick it once while going up, then kick it away with the final move, unlocking the trophy. Note: Turning off blood in the options menu prevents you from unlocking this trophy.

near the end of the tail to cause it to crash towards the ground. Doing this and letting the rocket hit another wolf with unlocking this trophy.

Just spam attack buttons to pop them quickly. The tutorial appears when starting the game and playing Classic Mode for the first time. After that, it can be accessed by pressing start and choosing Restart With Tutorial.

Wolves are the only enemies in the game. The objective is to kill them before they kill you. Kill them with kicks or the various sharp objects they drop. You can keep track of your kills by referring to the Statistics on the main menu. This will probably be your last trophy. Enemies spawn more and in bigger groups on the boat level.

You will lose instantly if you are hit in this mode. Sudden Death can be accessed in the main menu under the stage select tab. Since the wolves are all randomized, you will just need to replay until you get a lucky run.

To catch an item, you attack it when it is green. You will pick it up and you can use it as a weapon. Don’t pick up anything with a red circle around it as it will hurt you. These will pop after you have died. You can see how many you have caught by referring to the Statistics on the main menu.

Land 25 attacks on wolves without taking a hit to earn this trophy. Be careful as the combo counter resets after about 3 seconds. 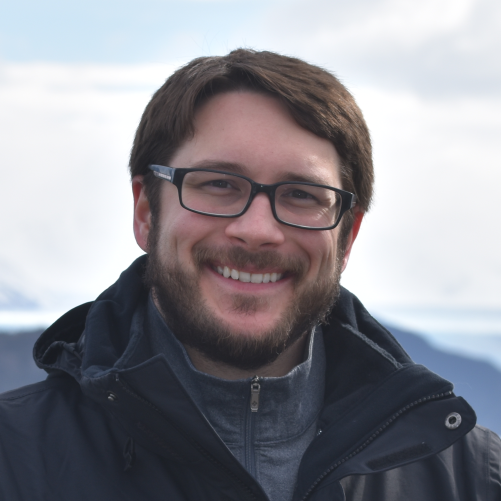