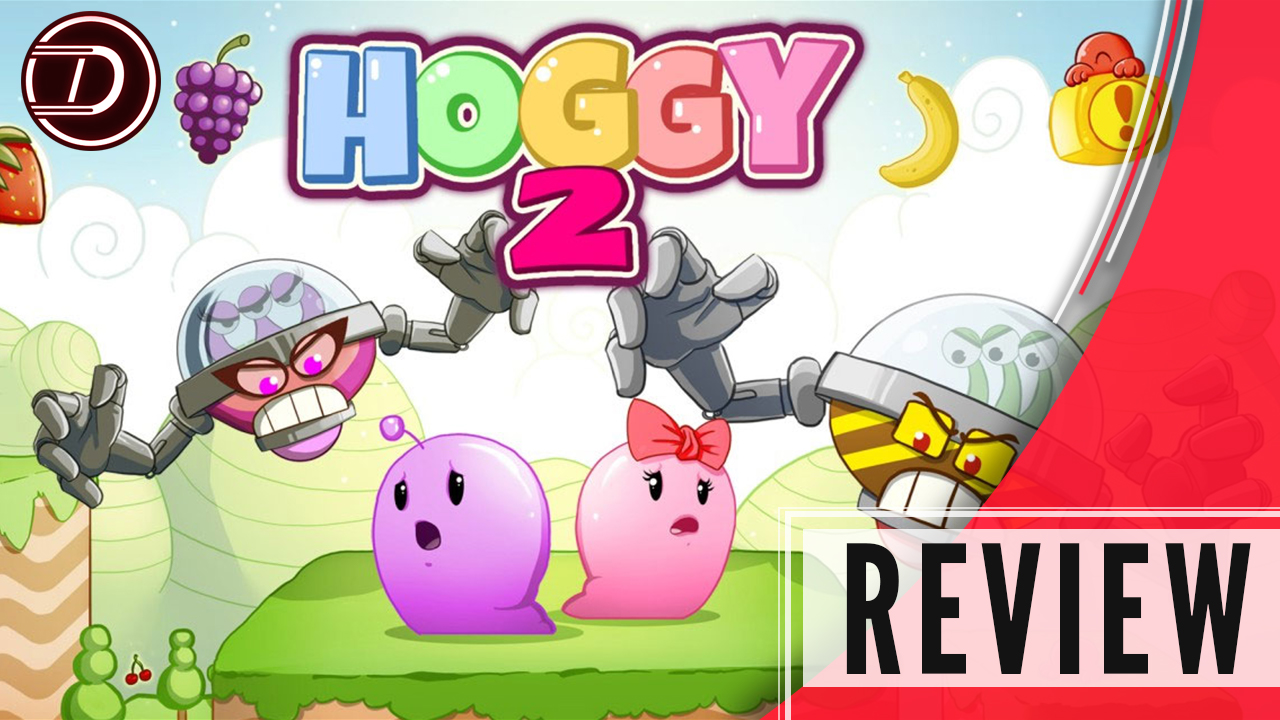 Hoggy 2 is a Ratalaika Games port released on PlayStation 4, PlayStation Vita, Xbox One and Nintendo switch. Originally it was a Mobile game by Raptisoft that made its way to PC before coming to consoles. The game focuses mostly on its puzzles but it does have some boss levels that make it feel like a different type of game.

You will be introduced to the character in a small little cutscene. Other than that there is minimal introduction to anything, the fist few levels kinda give you a idea of how the game works but when you move on the game gets more and more complicated.

There is a 2nd mode called Kid mode. This is more a introduction to the game in my opinion but it’s an extra mode so its not really the same as the main game.

The game, in the beginning, is super fun but the puzzles become less and less enjoyable the more mechanics get added to it. The levels just get a little bit too hard to the point you just wanna skip them after only a few attempts because they all feel so similar.

The Boss Battles are the most fun part of the game, they are less puzzle-ish and more tactical and that is really enjoyable to time everything right.

The visuals of this game are some of the best things in the game. The colors used and just the textures are fun to look at. The only problem is, is that it gets boring fast because every level starts to look the same after a while.

There is not much replayability in the game. You can, of course, replay some of the missions but there is not really a point to it. Once you played them you have kinda been there done that.

There is also not much to the story, its the typical Mario story but not as fleshed out. only some minimal cut scenes before and after the boss fight that might as well have been the early Mario ones.

Ready to get the game after the review? Check out our Trophy Guide to get yourself a new platinum trophy!

The Game looks great on paper and in video form with someone who knows the game but playing it yourself will feel like a drag and becomes boring extremely fast. The hard levels become more memorable than the fun ones because there are so many of them, and that is not in the good way.