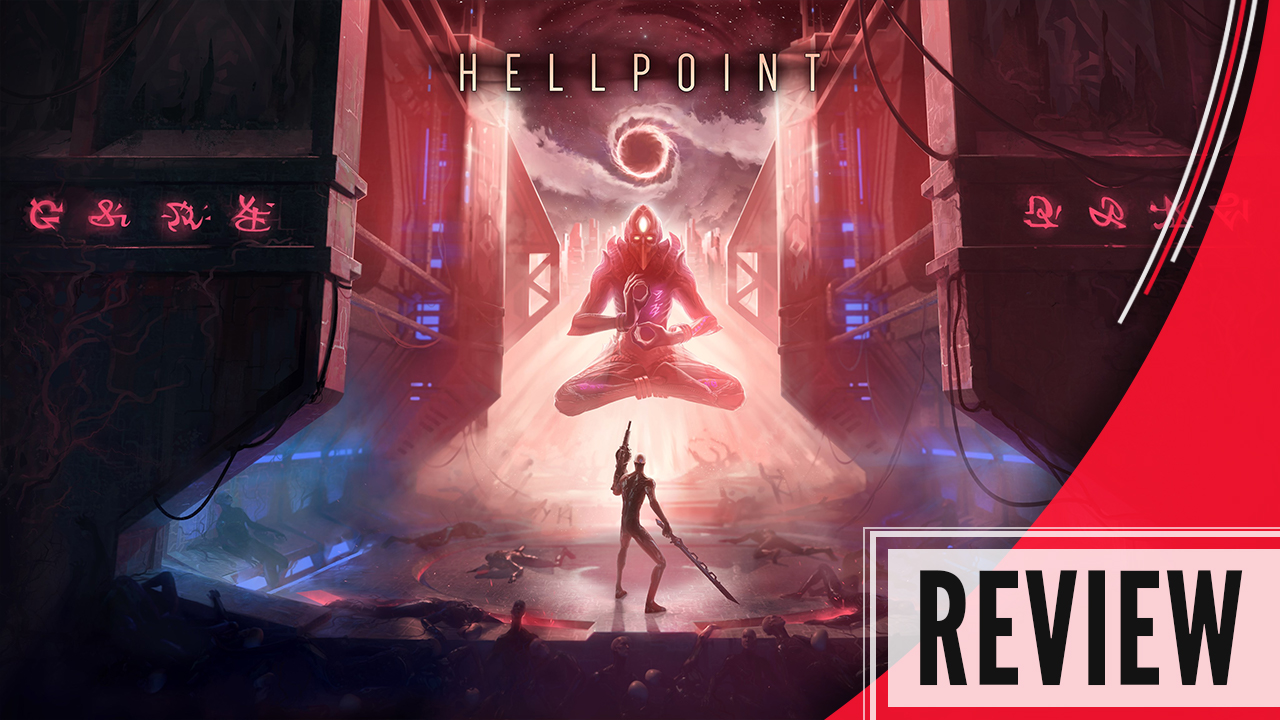 Hellpoint is made by Cradle Games, and is a Dark Souls-like game, but in space! Now, this is what I always wanted from the genre. I like Dark Souls, don’t get me wrong, but I was so much more invested in this game. This game dragged me in, and didn’t stop until I was done. Heck, I’m done now, but I still wanna play it! Even just to find all the books and crannies and remember all the lore!

You start off as a “Spawn”. On a derelict space station. Something has gone absolutely wrong. This station use to have life in it. But now, there are monsters lurking in all the hallways, and streets of the living districts. It’s your job to find out what happened and why. Now, the story is told in typical Souls like fashion. Where it isn’t handed to you on a platter, and force fed to you. You have to read lore pieces, and the lore of items, and piece it together yourself a little by little. This is when you find out, what it really means. Now obviously I don’t want to spoil it, but for an indie developer, Cradle Game really crafted their word exceptionally well. They put so much love and care into it all. Figuring out the mystery was also thrilling and exciting.

Obviously this form of story telling doesn’t work for everybody. But even the locales are dark and bleak. Heck, there’s a university building and a park, that once knew life, but have all crumbled and become deserted. It’s riveting!

Now, as I said, this plays like a typical Souls game. Where you have to learn the enemy moves, before you can go in swinging. Sometimes you may have to leave a battle, to get health, and then go back to it. This was made a little simpler in this game, due to the fact that you could do that. When you go to the Rifts, which are this games bonfire, you get all your health back, and the enemies don’t respawn. Instead, they respawn after a certain amount of time. So you never feel safe. Sure you may have cleared out a hallway, 2 minutes ago, but there could be something back there, waiting for you to come say hello. This kept me on my toes. Yes it was a little annoying, considering in times that I had to put the controller down, I never knew if I’d be alive when I came back. But it still felt great!

Then, theres the boss fights. All the bosses are big and deadly and dangerous. Of course. There were a few where I had to change up my playstyle a bit. Instead of running in, just slashing and dodging at the second boss, I instead played carefully. Blocking it’s attacks with my big, heavy shield, just waiting for my chance to attack. Then there was the a boss where he was so fast, and hit so hard, I couldn’t just wait and block. I had to time my dodges and go in slashing and just stay on him. It was a hectic time, and I just barely got through by the skin of my teeth. They’re all so varied and fun, that you have to be able to switch your playstyle on the fly, or you’ll have a rough time!

Luckily while all these crazy events were happening, I was able to heal, obviously. But this is something I wanted to touch on separately. Even just briefly, was the healing system. Now in normal games of this genre, you have a flask of some sort. You can use it a set amount of times, bit it refills at bonfires, or whatever the system is in the game. But Hellpoint does it differently. The rifts don’t give you your healing items back, unless you fully die. Your healing item is restored, by dealing damage to enemies. I thought it was a great twist on the mechanic. So there were times where I was scared to enter a boss fight because I only had 1 healing item, and was nowhere close to having another!

You also can’t forget the vague questlines. Now this game has a couple. You may meet an NPC or two, if you don’t kill them. Then it becomes, “what do I do to advance this? Where do they go after?”. The map itself is all sort of small, but it was still a pain to figure them out! Though, some maps were so unneedlessly big, I got frustrated. One area in particular has 3 separate entrances into a boss. With winding pathways and corridors going this way and that way, that I was getting really frustrated. I actually said “WHY!?”. I understand wanting some sort of branching path, but let them converge into one path for the boss door. Not three.

This game actually looks quite good. From the mass amount of weapons you can have, to the many different sets of armor. Sure some are bland and boring. But then others have so much attention to detail in them that it was amazing to see. Unfortunately the sound is, kind of non existent. You hear your foot steps, and sword swings, the squishing of the enemies that you hit, and the noises they make. No ominous music, no haunting voices. Heck, the characters who talk just make a weird mumbling noise when they talk. It also doesn’t help that sound cuts off when you’re in elevators. So you’ll hear the hum of it, then it’ll just cut off.

Now, this is short and sweet. The game is massively replayable. From different builds, to speed running, to NG++++++++, and beyond! If you thought the game was easy? Try again on NG+. Use the effigy items you find to make it a bit harder as well! Try and beat the game without being hit, or dying! The options are absolutely endless, and it’s amazing!

I cannot recommend this game enough. Especially to anyone who likes the Souls genre. It’s challenging, it’s fun, and it’s a great spin of the genre! It’s in friggin space! Sure some spots were way too big for my liking, but the rest is compact and spooky, even if there’s no scary music to go along with it. This is certainly in my top games, for 2020. 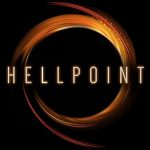