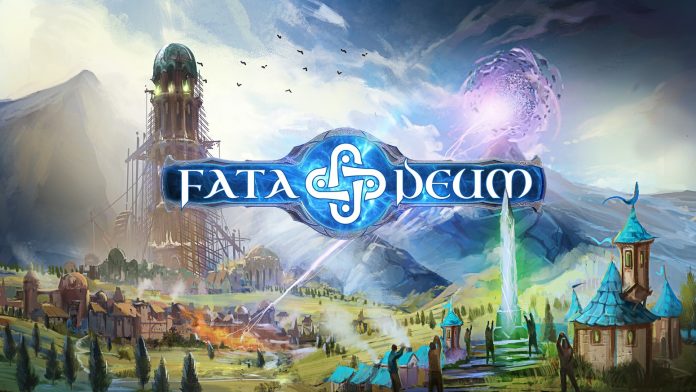 Hooded Horse announced it will publish Fata Deum, an ambitious god game developed by 42 Bits Entertainment. Fata Deum’s demo will be available for download on Steam Next Fest on February 21-28th, and a trailer showing gameplay can be viewed on YouTube:

Fata Deum puts you in the role of a god of a fictional land, competing with other gods for the faith of its inhabitants. During the day, you can bless and inspire citizens to good deeds or terrify them with horrific visions, while at night you can influence them through dreams and manipulate them into building temples, farms, lumber mills, or entire settlements. As your influence and your number of devotees grow, so does your power — raise armies, summon demons, and wield the forces of nature to alter the land, smite your enemies, and bless your followers.

Fata Deum is scheduled to launch at the end of 2022, and a demo will be available for download on Steam Next Fest between February 21-28th.

“We’re huge fans of god games, growing up playing beloved titles like Populous and Black & White,” said Tim Bender, CEO of Hooded Horse. “Fata Deum is a game with the potential to be part of revitalizing that classic genre, and it does so while bringing its own unique take to the classic god game formula.”