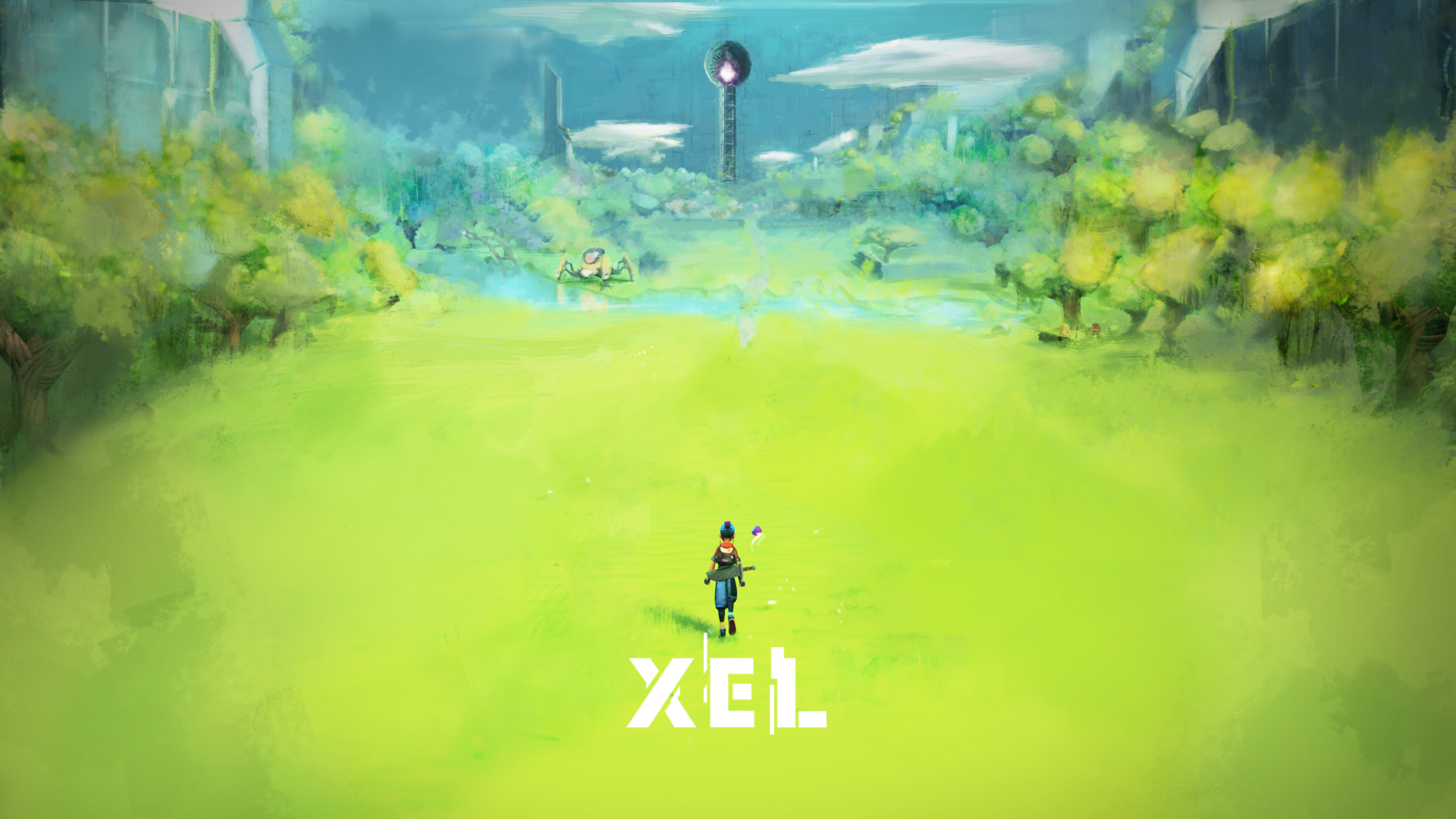 New dev diaries dive into the gameplay, world design, and the creation of lead character Reid.

Heading to PC and Nintendo Switch in summer 2022 (and later in 2022 for Xbox One, Xbox Series X|S, PlayStation 4 and Playstation 5), XEL is a vibrant and colorful action-adventure title inspired by iconic franchises like The Legend of Zelda — with a sci-fi fantasy spin and an incredibly sassy-yet-spirited main character named Reid.

Developed by Tiny Roar and published by Assemble Entertainment, XEL will test your wit and reflexes whilst sending you on an emotional and deeply thoughtful journey through the mysterious world of XEL.

In today’s developer diaries (you get three because Tiny Roar loves their player base), Game Director Maurice Hagelstein and Game Designer Tom Erenstein take us behind the scenes with a look at the character creation process the studio went through before landing on the style we see today, as well as discussing their gameplay design philosophy and giving us a brief but tantalizing glimpse of what players can expect when the game drops next year.

Feast your eyes on all three new videos below:

“We’re really proud of XEL; we set out to create a game that hits all the beats of a classic action-adventure title, like exploring a mysterious world with an eccentric protagonist,” said Maurice Hagelstein, Game Director at Tiny Roar. “We’ve innovated a lot on the typical formula and can’t wait for players to dive in and start digging into the story of Reid and her journey.”

XEL follows an amnesiac protagonist named Reid, who finds herself shipwrecked on an enigmatic planet with no memory of her previous life. Players will join Reid as she sets out to get to the bottom of the mystery behind this bizarre land filled with secrets, puzzles, and a not-so-stable sense of time. Explore a beautiful overworld dotted with challenging dungeons in a classic, top-down, 3D action-adventure format steeped in a rich, vivid palette. During her quest, Reid will meet charming, enduring characters, engage in thrilling combat, and of course, find and upgrade a whole bevy of nifty items, gadgets, and moves — some of which may help her jump through space and time.