DEX.EXEYour Source For Games
HomeArticlesGames we would love to see take place in japan
ArticlesTeam Talks

Games we would love to see take place in japan 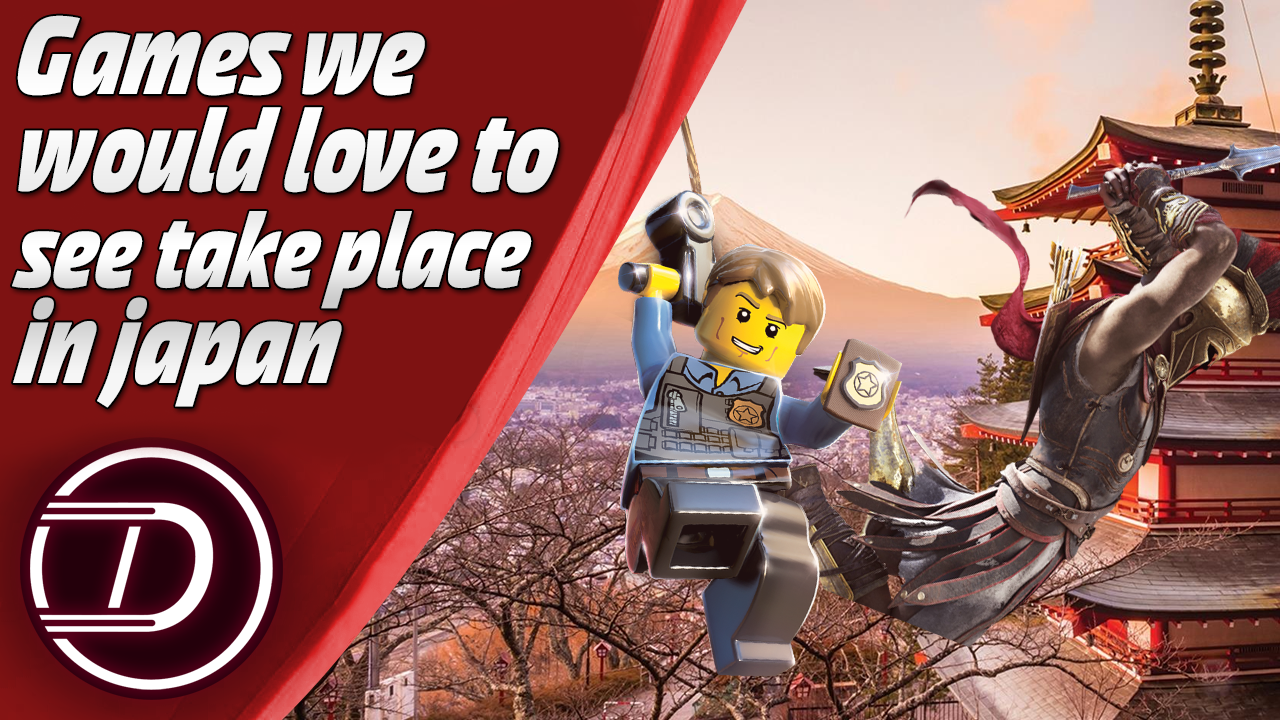 Welcome to Team Tuesday. Here we look at a recent or upcoming game and talk about something related to that game. This week we got drawn in by the amazing visual setting of Japan in Shenmue 3. This got us thinking about what games we need to see some of our beloved games in so that’s what we are talking about this week.

A game I would love to see take place in Japan is, of course, Assassin’s Creed. I love Assassin’s Creed may be a bit too much because I can talk about this game every week, to be honest, but this is actually pretty fitting because they did release some concept art for a game that would take place in Japan. The setting is just so fitting for the themes of the series and it would give the series a totally new visual look, weapons, and story to bring new people to the games.

A game I’d like to see taking place in Japan is Lego City Undercover. This game seems to be sorta forgotten but, It’s one of the best lego games to date. It’s one of the very few lego games not based on a movie franchise and was a completely original story. It was the first open-world Lego game and it did everything correctly. It’s every cop, robber and detective movie put into one game with amazing writing. Smart and sharp humor and somewhat over the top characters. This game would be amazing in a Japanese setting. It could use the same main character except now he needs to chase down a criminal in unfamiliar territory and he’s seen as the new guy and he’s not taken seriously so he must prove himself once again.

This was the hardest week so far for me. I decided to go with Burnout Paradise. Now I know Paradise City is a fictitious place, but it was clearly designed around western origins and influences. This game, however, is the definition of arcade street racing fun and there has not been a racing game that comes close in this field for me; a perfect mix of arcade action and close-quarter racing. Everything about Japan in the media screams beautiful scenery, so imagine this sort of game around the tight inner-city streets and winding mountain climbs of the countryside. Street Racing and Japan have gone hand in hand in modern-day movies, so why not in video games too?!

I’m a real fan of the GTA saga. In fact, I played to all the chapters released nowadays. However, I would like to see a new GTA game set in modern Japan cities. I love the Japanese culture too so that will be an amazing coupled which would make me preorder the game in no time.