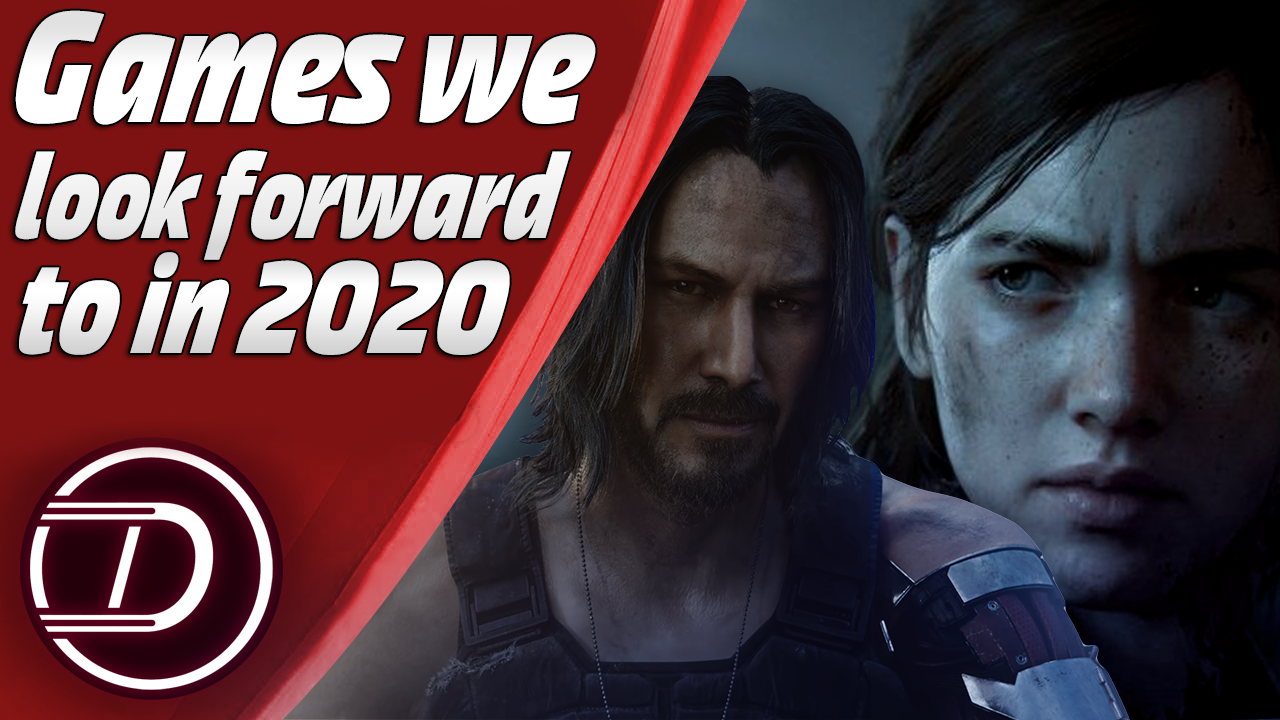 Welcome to Team Tuesday. Here we look at a recent or upcoming game and talk about something related to that game. The new year has started and so has our excitement for some games this year. That’s why we are going to look at some games that we look forward to most this year!

We would love to know what game you are excited about this year, so let us know on Twitter or in the comments down below!

With a fresh look at the year, I decided that there is not much announced yet I’m really looking forward to. Of course, there is probably gonna be a new pokemon and Call of Duty game, but recently I have not really been excited about any of them. There are only 3 games I can’t wait to get my hands on this year, but the one I’m talking about now is going to be LEGO Star Wars The Skywalker Saga. I’ve been dying to play a new star wars game, I always love those games, usually, we get like 2 lego games a year, but last year we only get the LEGO the Movie 2 The Videogame, and it wasn’t that good. So this is finally gonna be a fully new lego game after almost 2 years.

My other 2 games for this year are Watch Dogs Legions and Persona 5 Royale. I already talked about persona 5 too much……

Since the announcement of The Last Of Us: part II I can’t think about 2020 without it in my gaming life. I already pre-ordered it and I can’t wait for its release; When I played the first chapter I was so amazed and immersed in the story the end but the epilogue has left me with a lot of doubts that I really wished for a new release soon.
Well, I waited for so long but my wish will be expressed this year finally! I just hope that the expectations and the wait are worth the hassle but from the trailers, I have seen so far… The answer is “yes” for sure.

My other 2 games for this year are Nioh 2 and Ghosts of Tsushima because, as I already said in a previous article, I love everything related to Japan and to the souls-like world.

The game I’m looking forward to in 2020 is CD Project Red’s Cyberpunk 2077. It’s a first-person RPG game that takes place in a dark future of the world we live in today. It’s like if Far Cry 3: Blood Dragon was a more realistic and less cartoony game. The choices you make when creating your character actually affect gameplay to a certain extent. Which is quite unique. There’s a lot of choices to be made and I think after I finish the game I might just end up playing through again to see alternative choices.

Since it was announced I have been awaiting this title with baited breath; having not played either of the previous games I was taken back by the quality and depth that was shown for Watch Dogs Legion.

I could feel the anticipation grow and grow as I was engrossed within the announcement video as I watched. The open world setting within London gives an added excitement factor for me. I cannot wait to see what this game has to offer and I can see this not just being one of the biggest games of the year, but one of the biggest games ever released.