Games We Hope To See Announced In 2020 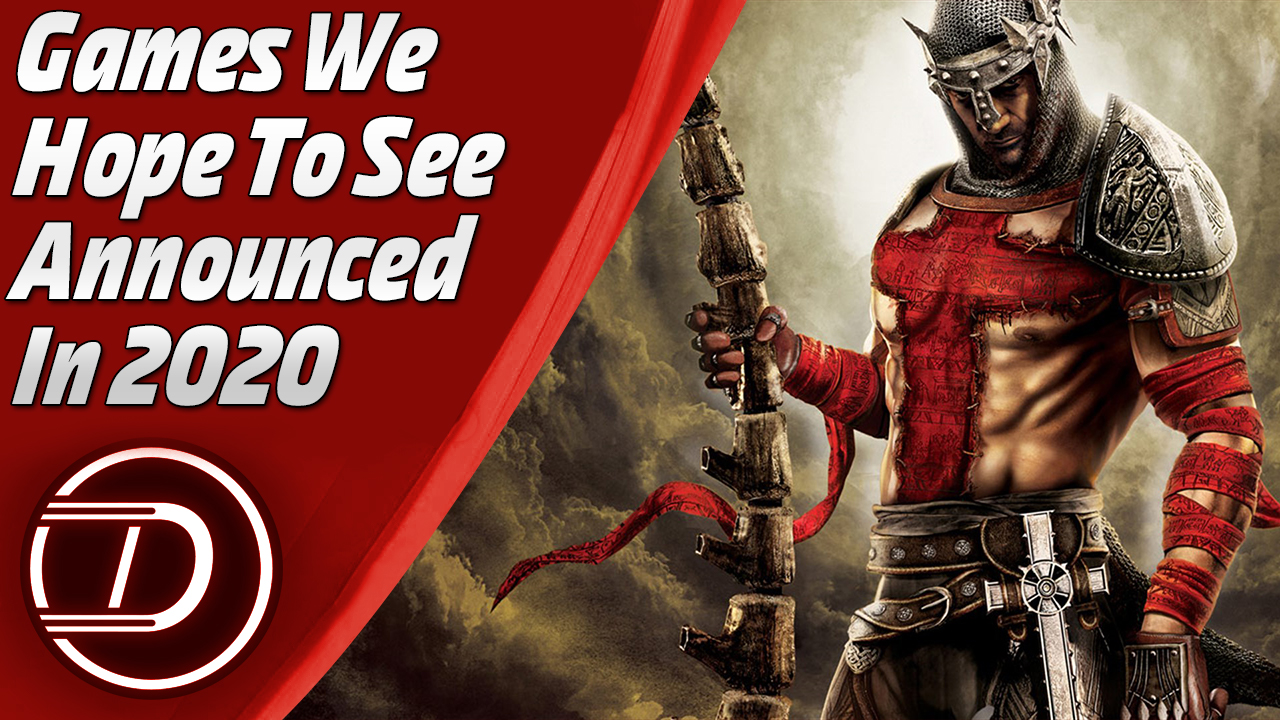 Welcome to Team Tuesday. Here we look at a recent or upcoming game and talk about something related to that game or just tell some tales of our video game adventures. This week is the start of the announcement season of games.

Now that E3 2020 and most of the other events are canceled, the big publishers have moved everything online. Xbox already shared some of their Xbox Series X releases with some “Gameplay” (god I loved the “gameplay” of assassins creed Valhalla).

This made us think about what other games we want to see announced this year? (We left out the obvious yearly releases like Call of Duty of course)

There is always 1 Game i’m hoping for every year and that is a new Lego Game, i always cant wait to play them. i have no idea what they could release next, a new Lego IP? another Marvel one? Nobody knows but whatever it is, i cant wait to see something of it!

I personally really wanna see another DC game because i just really love Suicide Squad, and you never know, there might be a game for it next year when the movie comes out. But that might be a pretty low chance because the Lego Game before Star Wars The Skywalker Saga was also a DC game, and also even based on villains.

There is just so much they can do because they have done games for almost every big movie licence holder. So whatever it is, its probably going to be amazing!

We’re always hoping for game reveals. What is next in the pipeline for a company? Will it interest us? Will we get surprised by something we didn’t expect? It’s the cycle of the game industry. Then we wonder what the preorder bonuses will be like, or what will be in the Collectors Editions. But for me, I’d love to see one simple game reveal in 2020.

OHHHH WHO LIVES IN A PINEAPPLE UNDER THE SEA!? SPONGEBOB SQUAREPANTS! With the release of Battle For Bikini Bottom Rehydrated coming upon us, it makes me think of the Spongebob Movie Game. This game was wicked. Sure it was a licensed game, based off a movie, and those are usually bad. But this was anything but bad. You got the awesome normal platforming, you got to drive the Patty-mobile, and you got to kick Planktons butt and get the crown, save the town, and Mr. Kraaaaabs! I am hoping, that the Bikini Bottom Remaster sells enough, and gets enough praise, that by the end of 2020, the Movie Game gets a reveal for a remake.

So, if you could have a game be revealed by the end of 2020, what would it be? A sequel? Remaster? Or maybe a new IP in general!?

Some of you will remember back in the days of the PS1 that we had racing games that were there for the pure thrill of racing! None of these “adjust the wing here” and “add more downforce there”, pure racing games.

This week I’m hopeful (albeit the idea is really inconceivable), that there will be a release from Codemasters of a game similar to TOCA Touring Car Championship. Now there technically was a release last year (titled Grid), but these more recent games take some of the fun away. There’s too much emphasis on the perfect setup and the perfect line, which just ruins the fun for me.

An old school racing game where “rubbing is racing” is what I need!

This year releases are amazing but to make this even better I’m hoping for an announcement from EA….

I’m speaking about Dante’s Inferno. I loved the previous chapter and I’m a big fan of that game too.
There were rumors about a new episode named “Dante’s Purgatory”, but unfortunately, this project has been interrupted.

The first one was set in Hell and heavily inspired to the epic poem “Divina Commedia” and, as you should know, this poem is composed of three parts (Hell, Purgatory, and Paradise).
That’s why I’m hoping to see a sequel of this game (maybe set in Purgatory or Paradise) announced this year even though it’s almost impossible… Please Visceral Games… make that happen. Sincerely, Dante’s fan.