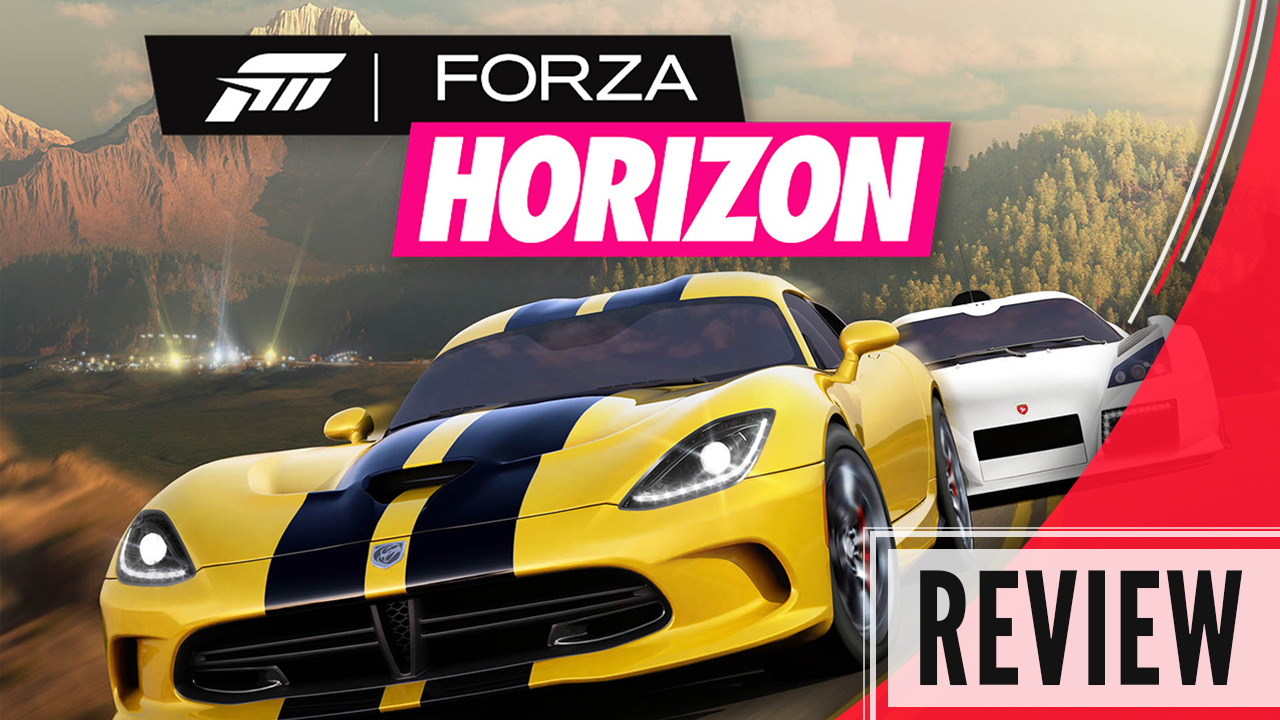 Forza Horizon is a racing game that came out in 2012 for the Xbox 360, but it’s also playable on the Xbox One and Series Consoles. The game is developed by Turn 10 Studios and Playground Games and published by Xbox Game Studios.

After completing Forza Horizon 5 I was really curious about where this series started and what has changed. and oh god, what a change it is while at the same time not really. One of the things I noticed almost right away is how much you can wreck and break in the 5th game in the series and how little in the 1st one. Every time you hit a wall you just bump back onto the road. As an inexperienced racer it’s really nice, but being used to using it to my advantage in the 5th game, I had some issues with this.

While I miss some of the modern features of the newer games in the series, the things that make those games great at it’s inner core is still in this game and makes it a lot more enjoyable than any other race series. One of the things I also missed was the surrounding areas and the cool setpieces. Sure, this game has them as well, but they are not as big and every area just feels the same in this small map. The map is pretty small but at the same time it does feel bigger then it actually is.

Visually the does not look like it comes from 2021, it just looks so good. That might be because the Xbox One updated the visuals a bit. But it sure looks stunning. The music of the game is just as good as any other Forza Horizon, it has some of the best songs of that time mixed with a few unknown tunes that are just enjoyable to listen to while driving around.

Unlike the newer games, all the cars are unlocked by just buying them, with no fancy wheel spins or accolades to do. This is a little bit boring sometimes to grind out money this way, but in turn, I do really like the system that gives you a higher popularity rank based on your driving skills.

You continue progressing in the story by doing races and then getting a wristband to go “to the next round” I love this concept, but there is basically no story or a feeling of progression other than the intro cutscene, here we get introduced to a racer with some fans and you expect some buildup between you and that person, but you already come across him in the 3rd round and you don’t get any voice lines or something that even resembles a story.

This game is as good as any other Forza Horizon entries and holds its own pretty good against even the latest game in the series. The core gameplay is just awesome and you don’t even notice the added features of the newer games when you spend some time with it. Sadly the map does feel quite small and you are bound by the roads and going off-road is not really a thing in this game. 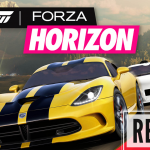