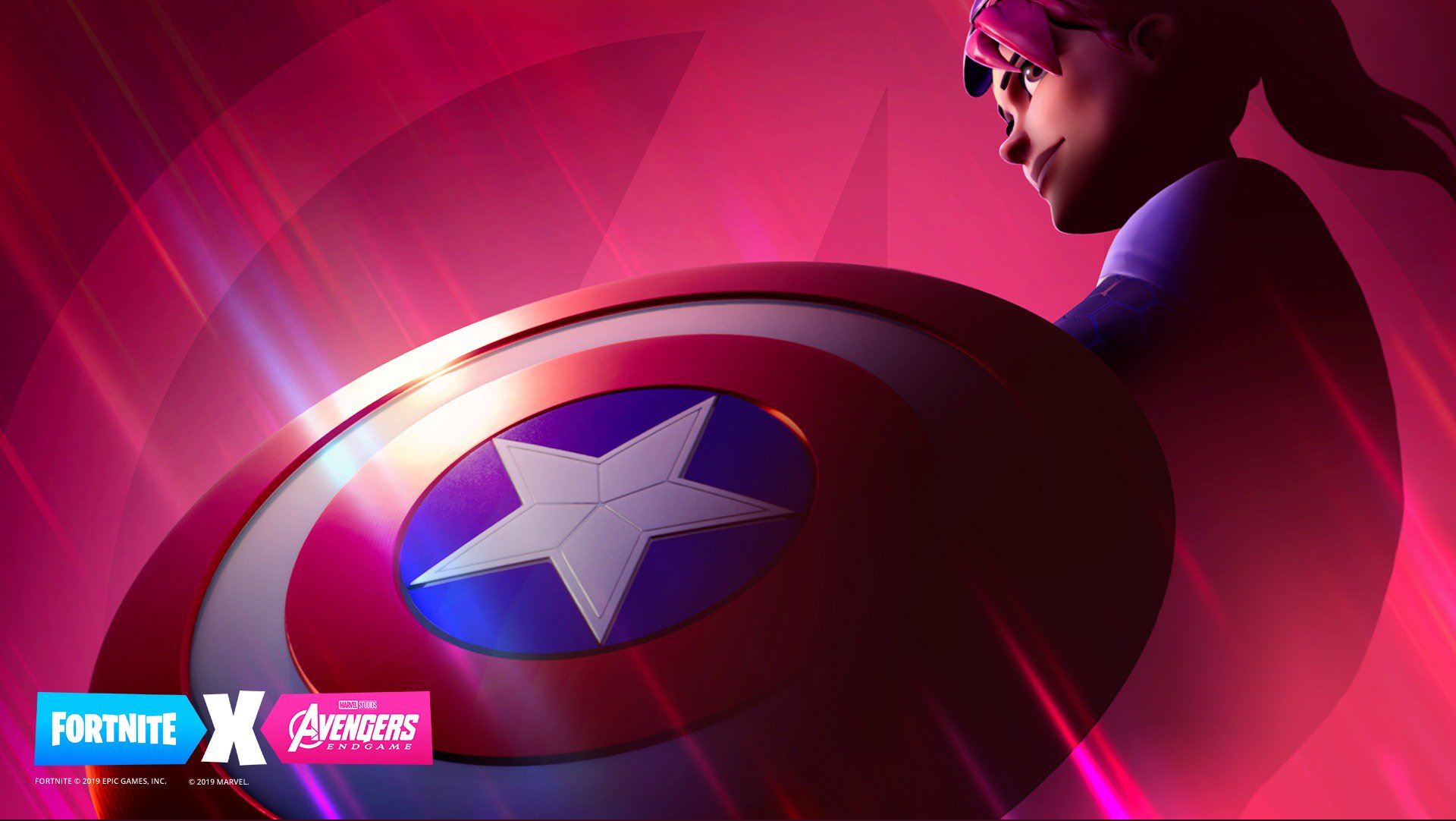 The official Fortnite twitter has teased their newest addition to the game, an Avenger’s Endgame cross-over. Just like last year they want in on the Marvel action and are gonna be hosting a limited timed event starting on the 25th of April.

Earlier in the week Data-miners digged up our favorite purple destroyer thanos in the game files but he is not the only thing that is gonna show up in the game. By the looks of the tweet down below, various avengers themed items will be available in the game that will show up in the movie.

The Tweet say’s “Whatever it takes.” so maybe there will be a game mode where you play as the avengers to stop thanos, or a lot of items will be droped just like last year and you turn into the character from the item you picked up. No information has been given yet so all is speculation but whatever it is, im sure it will suck a lot of people back into the game.