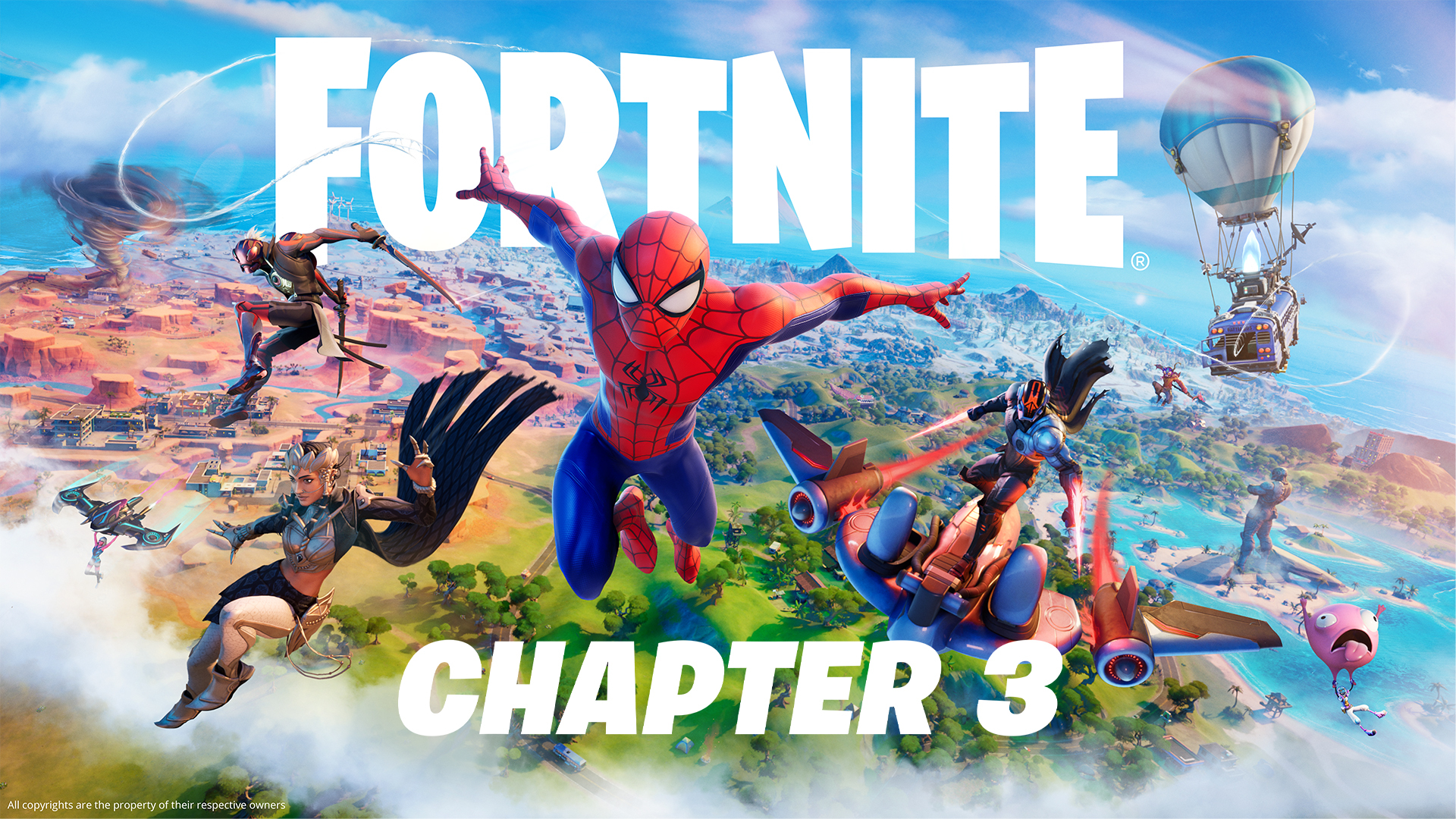 Chapter 3 of Fortnite is finally here! Need some information or want to complete the challenges? then look no further! Here is all the info on Fortnite Chapter 3: Season 1!

Note: This post will be a work in progress throughout the whole season to keep it updated every week.

Every season Fortnite adds new things this season. But what is new this season?

Every week we will see new challenges being added to the game. Need some help getting them all done? Well look no further:

All of the gems are marked on the map. every time you complete 2 quests, you will unlock a new part of armor for Shanta. We won’t be making a guide for this due to the gems being visible on the in-game map.

Gears of war has joined the Fortnite universe, complete these quests before December 17th at 6 am pt or 9 am et to get the Crimson Omen Spray. All locations of the challenges are marked on the map, so we won’t be making guides for all of the Quests. But we did make one for the 1st Quest because it can glitch out sometimes.