Fluffy Protagonists We Just Have To Love 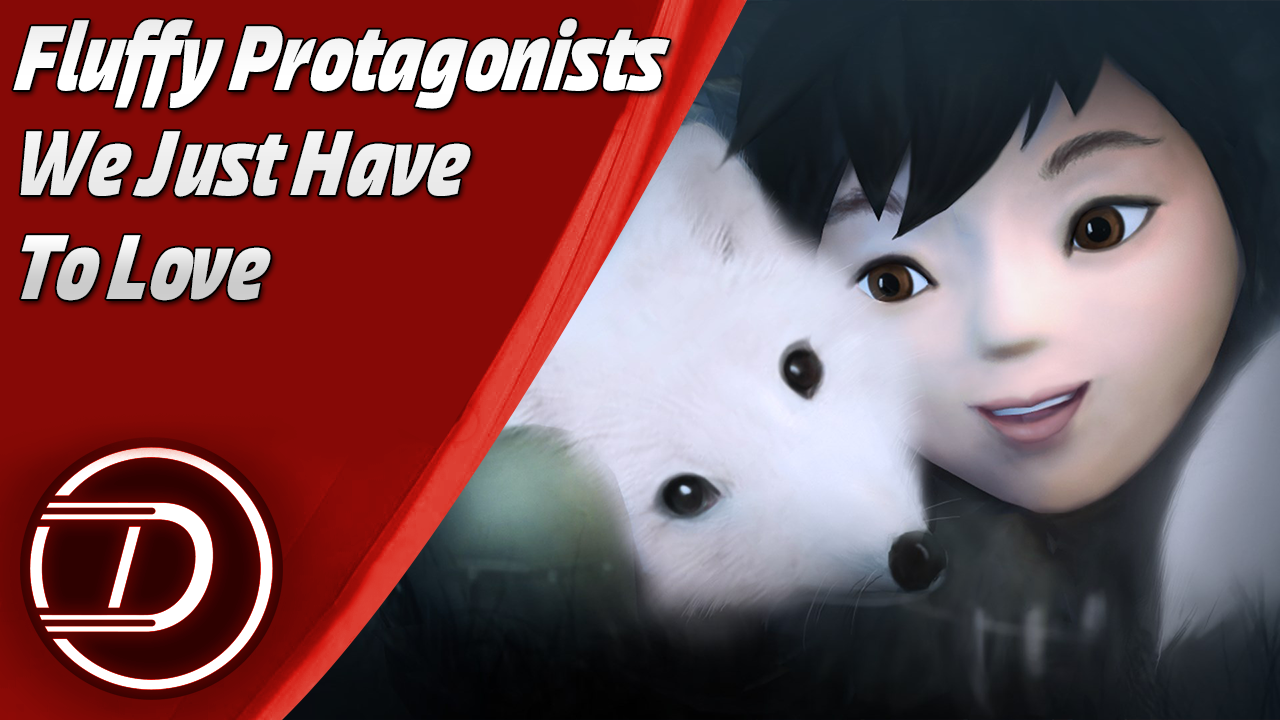 Welcome back to another team talk, where we share some stories, good and bad, and share our deepest and darkest gaming secrets (sometimes at least). This week we are finally seeing Ratchet & Clank: Rift Apart, a game many PlayStation 5 owners have been waiting on for a while now. So this week we are going to take a look at some of our favorite Fluffy Protagonists, because who doesn’t love characters like ratchet!

I actually have a few favorites that are really hard to pick between, of course, Ratchet is one of them but I also really love Morgana from Persona 5 and the fluffy friend that is loved all over the world, Pikachu from Pokemon.

Between those 2 I really have to go for Pikachu, it been something I’ve grown up with since a very young age, so he always kinda stuck with me. The merch is epic, he has some great figures and is just everywhere you can imagine. Pikachu isn’t really a protagonist in the game series, but I would for sure say he is the main character in the anime with Ash.

So I could say classics like Crash Bandicoot, Sonic, or Donkey Kong… But I won’t.
I’ve been trying to think of a horror game with a furry protagonist… But I can’t!

So I’ll take myself down memory lane to what was one of my favourite cartoons, that they made into an awesome Sega Mega Drive game… Ren and Stimpy! They are about the only furry protagonists in a game that I can think of lol!

If you didn’t know already, I’m a weird kid. And so as a kid I didn’t play normal mainstream games (and still don’t!) instead I played the heck out of stuff like ‘The Ren & Stimpy Show Presents Stimpy’s Invention‘ which came out in 1993 for the Sega Mega Drive. It was just so silly and fun, and my idea of a good time! Yes I also have childish humour and so being able to fart on enemies to kill them would tickle me every, single, time. The game like the cartoons was just so weird and gross which was awesome to me! Man I wish they would make a PS5 Ren & Stimpy game how cool would that be! Happy happy joy joy!

With the release of Ratchet and Clank Rift Apart just right around the corner, we took the time to look back on the best animals we ever played in a video game. Sure there’s not an overabundance of them, but there are some, and they are great! Though I’d have to say that my favorite is Wolf Link from Legend Of Zelda Twilight Princess!

If you’ve never played Twilight Princess before, Link gets thrown into a dark world, known as The Twilight, and because of the power of the Triforce, he doesn’t die instantly. Instead he turns into a wolf. So you get to run around, digging holes, and chomping things with your wolf teeth during this awesome adventure! You could also substitute Wolf Link with Amaterasu from Okami, because they’re both pretty great doggos!

Animals are an integral part of our lives and so they are in some video games. In Never Alone, the Fox is not the game’s main character, but you can’t complete it without your furry companion, so it is fundamental.

During the main adventure, you will have to solve puzzles, overcome obstacles, and defeat enemies with the help of your pet. Also, you can learn about iñupiaq cultures and traditions which are beautiful too.

The game is awesome and while playing it, you can feel the trust relationship between Nuna and the fox getting more and more solid.