First Teases for Season 9 of Fortnite 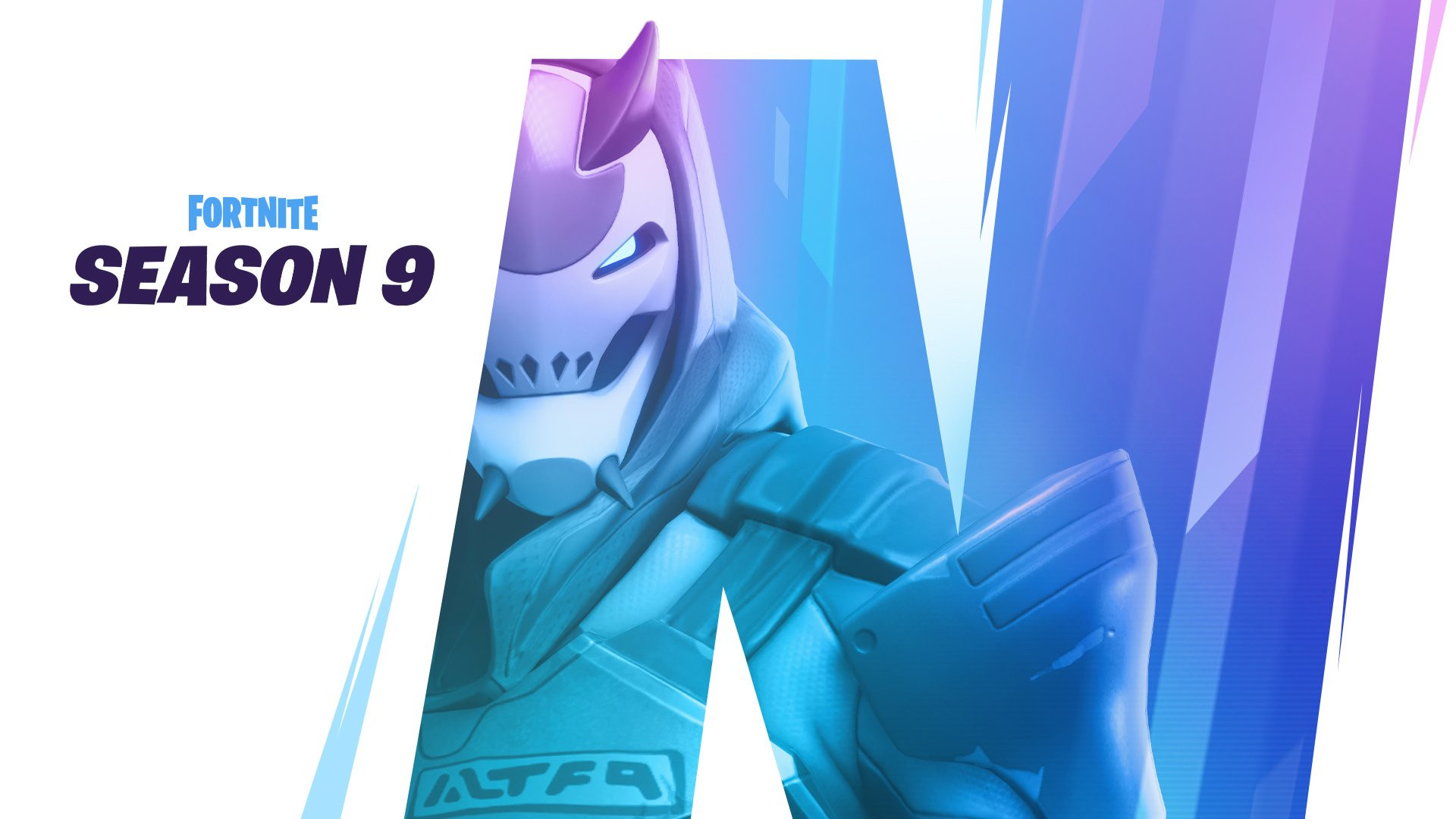 Fortnite’s best spots are in total shambles after the Nexus Event that took place in the game. After the players that came together at Loot Lake, the players got teleported to a strange location for the Unvault Event, there they got to pick one of 6 weapons. The wining gun was the Drum Gun and is now available in the game again. After the vote the players returned to the map and saw the world fully change. 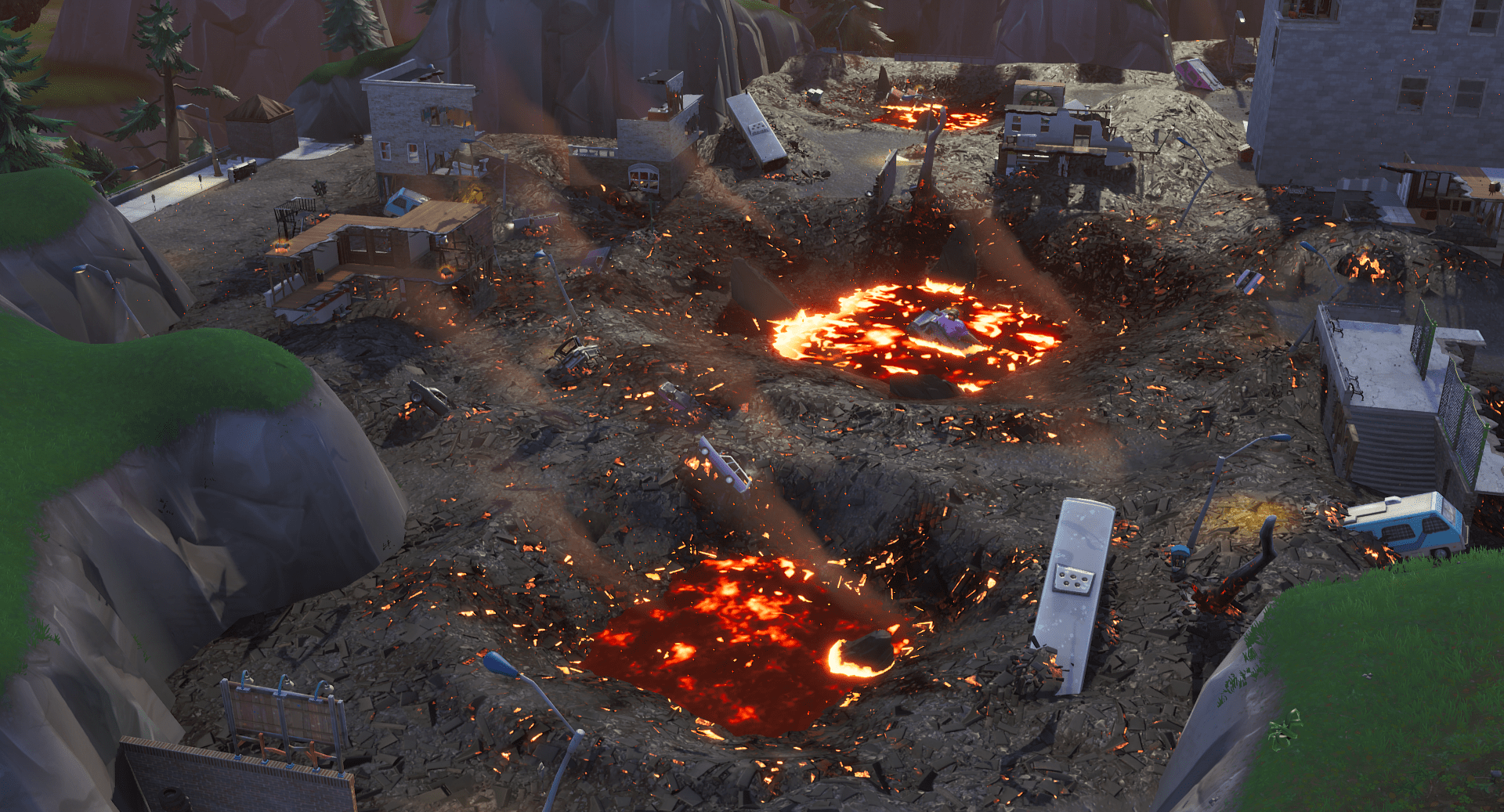 As a result of the eruption of a giant volcano, Tilted Towers and Retail Row are now in complete ruins. A few of the volcanic rocks also made their way into the snow area and cracked Polar Peak. 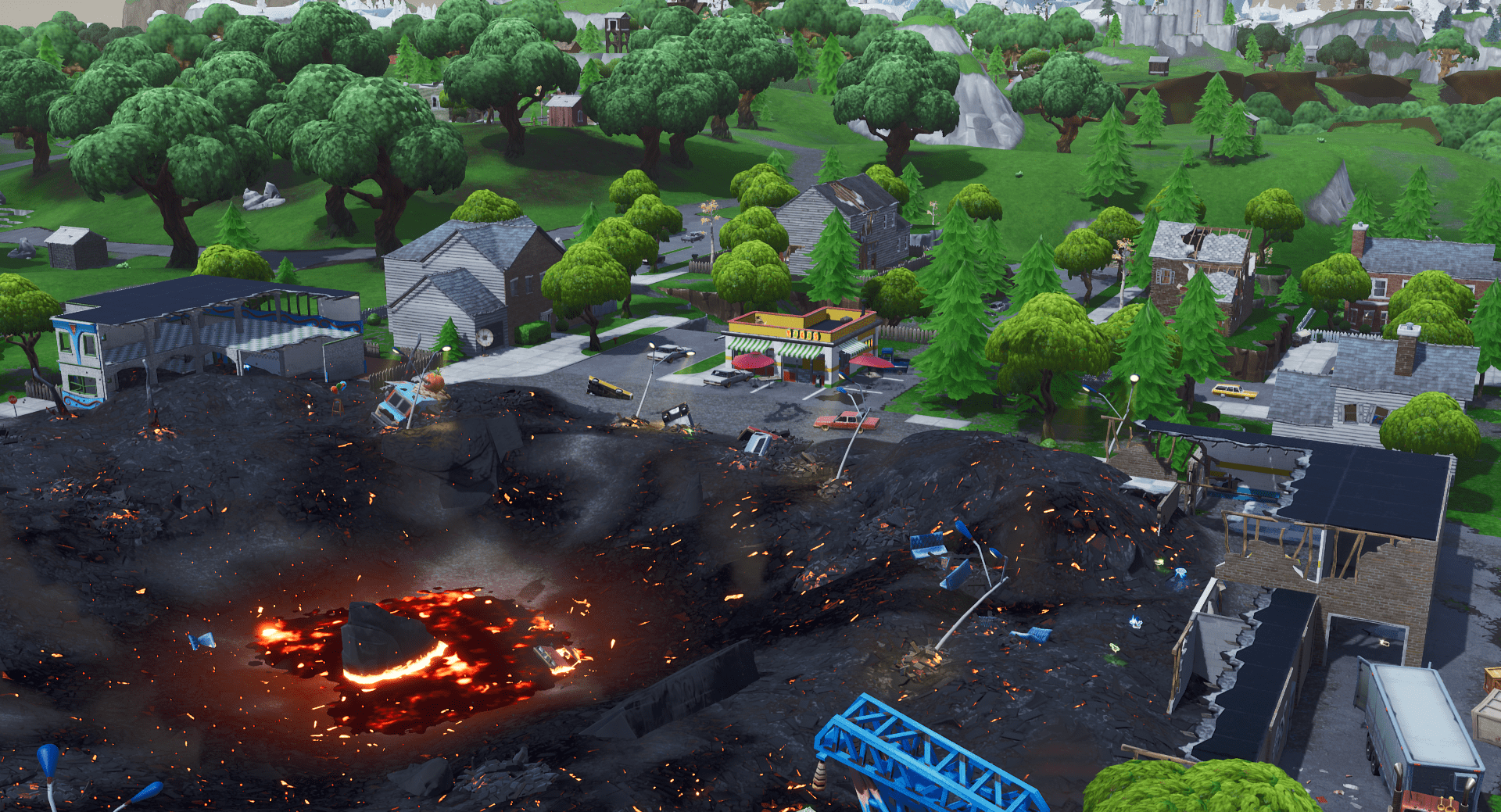 It’s currently not known what is gonna happen to the other spots in the game when season 9 starts but we will most likely get an update right before the next season goes live. They did post a tease about the next season on twitter.