Everything You Missed From Sonic Central Showcase 2021 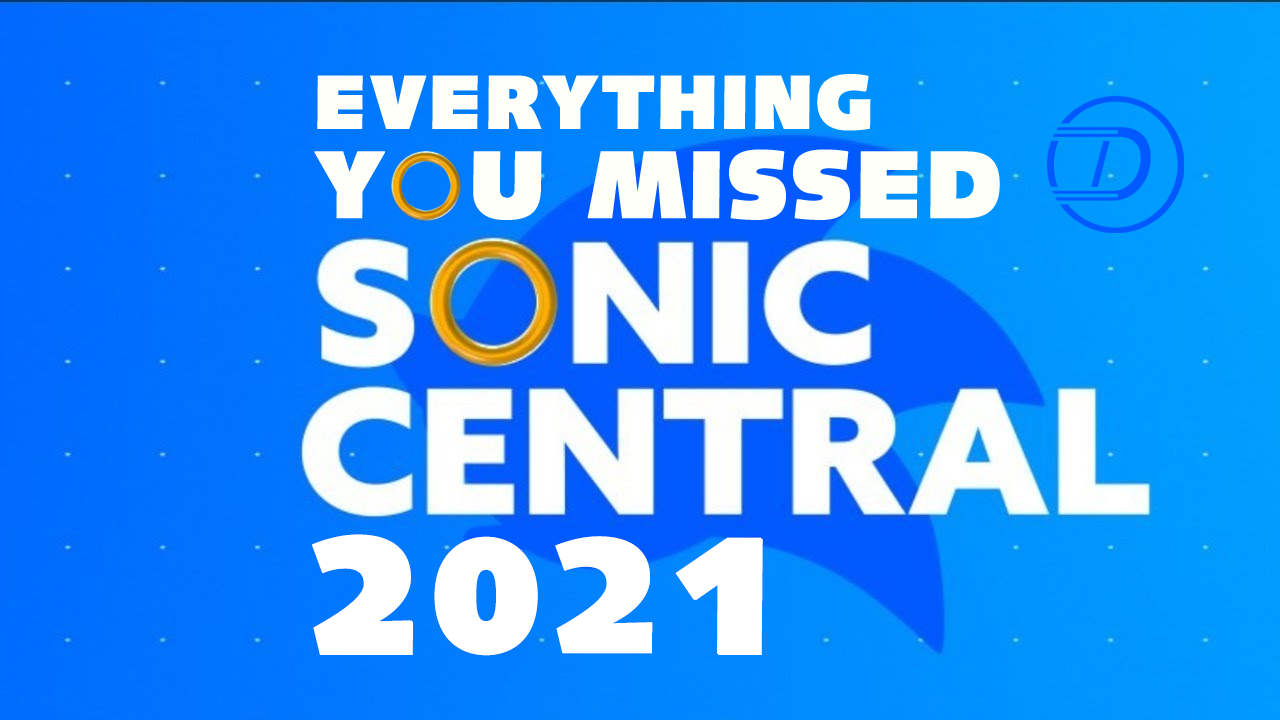 The Sonic’s showcase for the blue blurs 30th anniversary may have been a short one, but it sure was packed to the brim with things coming out! So if you’re a fan of Sonic, sit down, buckle up, and let’s start unpacking everything!

The first thing that was revealed was that on June 23rd, there will be an Orchestra of Sonic music from the years, at Summers Game Fest. This will include the likes of Crush40 and the musical producer Tomoya Ohtani!

If you’re a fan of Two Point Hospital and Sonic, then you’re in for a fun time! Sonic-themed DLC will arrive on July 30th for free! Dress up your doctor’s as your favorite Sonic characters, or decorate your hospital with some Sonic-themed decorations.

Sega arcades are a crown staple of the Yakuza series. A fun way to play some old-school Sega minigames! Sonic The Fighters will be playable, in full, in Lost Judgement this year. So start getting those fighting moves ready, as I guarantee you’ll need to beat this minigame at least once, to be able to obtain this platinum trophy!

We now have a remaster of a fan favorite Sonic Wii game! Sonic Colors: Ultimate drops on Consoles and PC September 7th, 2021. You can even preorder it now digitally, to get some movie-themed goodies, or you can get it physically, and get a cute little baby Sonic keychain!

If you’re a fan of Sonic animations or the Sonic Colours universe in general, then this next thing is just for you! Sonic Colours Rise Of The Wisps is a 2 part animation series that follows Sonic and Tails, as they take on another evil scheme by Doctor Eggman.

Now some news for old-school fans. There is going to be a new compilation of old games, Sonic Origins, it will include Sonic 1, 2, 3, Sonic & Knuckles, and Sonic 3D. Now I know there are already a ton of Sonic compilations with these games on it, but not on current-gen hardware! So get ready to run through some classic levels. Unfortunately, there was no release date for this compilation.

If you missed out on Sonic Mania, Team Sonic Racing, or Sonic Forces and you have Playstation Now or Amazon Luna, you will soon be able to stream these games to your preferred streaming platform! Now unfortunately unless you have a stable internet connection, I cannot recommend playing these games this way, but at least they’re there if you do!

For the mobile gamers, Sega has some events for Sonic mobile games coming your way! First up we have the events in Sonic Dash! In May you’ll be able to speed your way through pirate-themed levels and unlock Shadow as a playable character. Then in Summer in Sonic Forces Mobile, you can collect some Chaos Emeralds so you can play as Super Sonic, and destroy everything in your wake. You also have a spooky Werehog arriving on Halloween as a playable character in both games!

Dark Horse Comics are releasing an entire Sonic Ecylo-speed-ia (get it!?), about the history of Sonic and his adventures from the last 30 years as well! So if you’re a collector of Dark Horse things, or would love to just have an encyclopedia of everything Sonic, now is your chance! There will also be Sonic-based jewelry and collectible coins for some even more avid Sonic collectors.

Last but not least, we got a small little teaser, that we will be getting a new mainline Sonic title in 2022. That was literally it. Just a background, a little logo, and the numbers 2022. No word on what it will be like, the theme, the tone. Nothing. So I am personally intrigued.

So what are you excited for? All of it? None of it? A few things here and there? Let us know in the comments, or on our discord!