Can leaks sometimes just break the hype that has been building overtime? 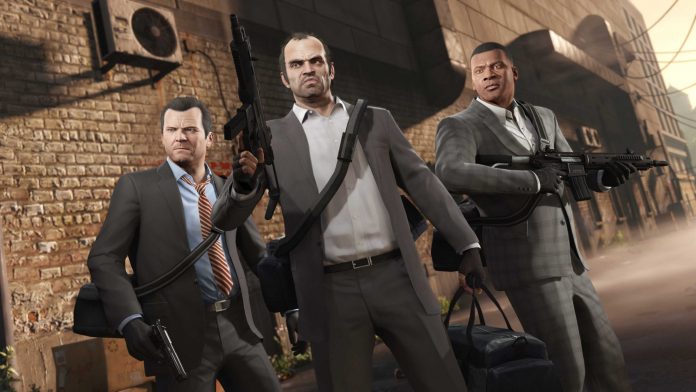 Gaming leaks have been around for a long time now, but sometimes leaks can absolutely change the view of a game before it’s even out, even if the leaks are fake. One big example of this is The Last Of Us Part 2. Only some parts got leaked that clouded the story from an outsider’s perspective a lot. But this begs the question Do Leaks Ruin A Game Experience?

This weekend over 90 clips of GTA 6 (GTA VI) have been leaked, but when I first heard, I wasn’t happy or anything, but I was kinda sad about it. When you wait for a game for a long time, even when you are not a fan, it gives you a certain hype to see the game in its best form for a teaser or 1st trailer. With GTA VI this totally got voided because we already have clips and gameplay of it now, and the “hype” is there, but this will for sure lessen the hype around the announcement. If you wanna know more about the GTA VI leak, please check this video from MoistCr1tical down below. It does not contain any clips.

Did this leak ruin GTA VI? No of course not, it’s gonna sell millions of copies and will be one of the best-selling games for sure. But it does have a sour taste now and will probably be written off by some people that saw the clips and already made up their minds and are gonna skip it for a while on release.

I personally absolutely love only seeing the 1st trailer/announcement and when i like the game I will not watch anything until I play it, just because this makes me feel more surprised when I do get around to play it, but with leaks, you are sometimes kinda force fed the info and clips on Twitter and other socials. Now with TikTok, this is even worse because in the 1st hour of GTA VI being leaked I already saw like 8 clips on my for you page with nothing I can do about it.

Just having the title alone and knowing that the info is out there, sometimes for games that are not even announced yet or didn’t have any knowledge of just fully ruins the surprise at all, like how the Fable reboot got leaked before its official announcement by Xbox. But not just Xbox has a leaking problem, Nintendo has an even bigger problem with it with games being leaked and blown out of proportion that totally kills the vibe when the actual announcement is underwhelming.